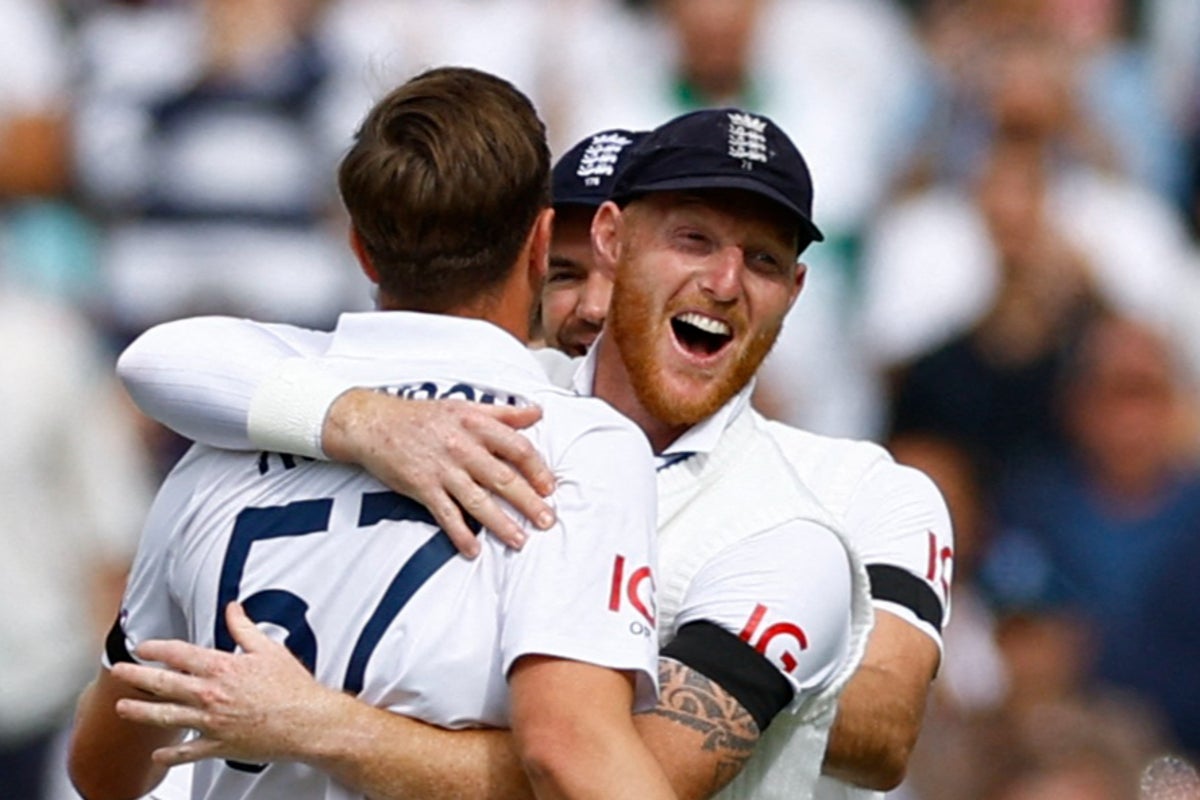 With the first day washed out and the second cancelled following the death of Queen Elizabeth II, England made necessary swift headway on the morning of the third as, having won the toss 48 hours earlier and elected to bowl, they had the tourists five-down inside an hour and eventually 69 for six at lunch, as the seventh-wicket pair of Marco Jansen and Khaya Zondo finally put up some resistance.

Robinson, playing only his second Test of the summer after a wealth of fitness problems, bowled beautifully and claimed four of those early wickets, while James Anderson and Stuart Broad took one apiece.

Ahead of the start of play, tributes were paid to Britain’s longest-reigning monarch, with players from both sides entering the field to a military guard of honour before a stirring rendition of ‘God Save the King’.

Robinson bowled South African skipper Dean Elgar with his third ball of the day and opening partner Sarel Erwee followed an over later, caught behind by Ben Foakes off Anderson without scoring.

Keegan Petersen was next to fall to Robinson, like his captain losing his off-stump, though in this instance without playing a shot, before Broad struck in his first over as Ryan Rickelton feathered through to Foakes moments after reaching double figures with a sharp cut for four.

Wicketkeeper Kyle Verreynne gave Foakes his third catch of the morning, nicking off for nought, and 32 for five soon became 36 for six when all-rounder Wiaan Mulder, brought in to strengthen the batting, became Robinson’s fourth victim, caught behind playing a rancid stroke for only three. Robinson’s wonderful spell eventually came to an end with figures of 8-3-21-4.

Jansen, recalled after his ill-thought-out dropping at Old Trafford, and Zondo, playing for the first time in this series, each survived a review off Broad’s bowling, with the latter hinting at the counter-attack that will have to follow after lunch when he hit Jack Leach over his head for six in the spinner’s first over.

The Wandering Village review – Built on the backs of giants