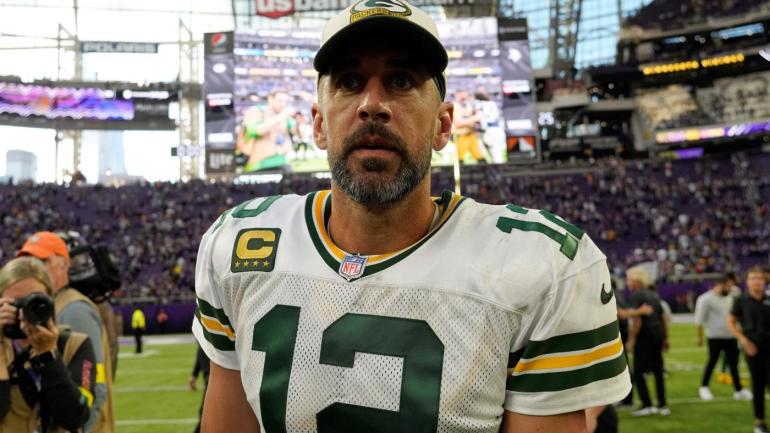 “The best f—ing player on the men’s side can’t play,” Rodgers said regarding Djokovic. “One of the most fit guys in the f—ing world whose had COVID at least once, if not twice, can’t f—ing come to New York?”

Rodgers also expressed his displeasure regarding the situation involving Brooklyn Nets guard Kyrie Irving. Irving only appeared in 29 regular season games with the Nets due to being unvaccinated and not being able to play in New York City for home games last season.

“Kyrie Irving attended a basketball game courtside but couldn’t play for his team.”

“How is that f—ing possible?” Rodgers added. “He attended a basketball game and got to watch it in the stands but couldn’t play f—ing play on his team because he wasn’t vaxxed.”

“Make it make sense. Make it sense. You can’t.”

Rodgers and Maher went on accuse the Nets of changing their stance regarding COVID-19 regulations when the team was struggling to win games. They also pointed out that Washington Wizards star Bradley Beal, who is also unvaccinated, was permitted to participate in road games in New York City regardless of the city’s mandate.