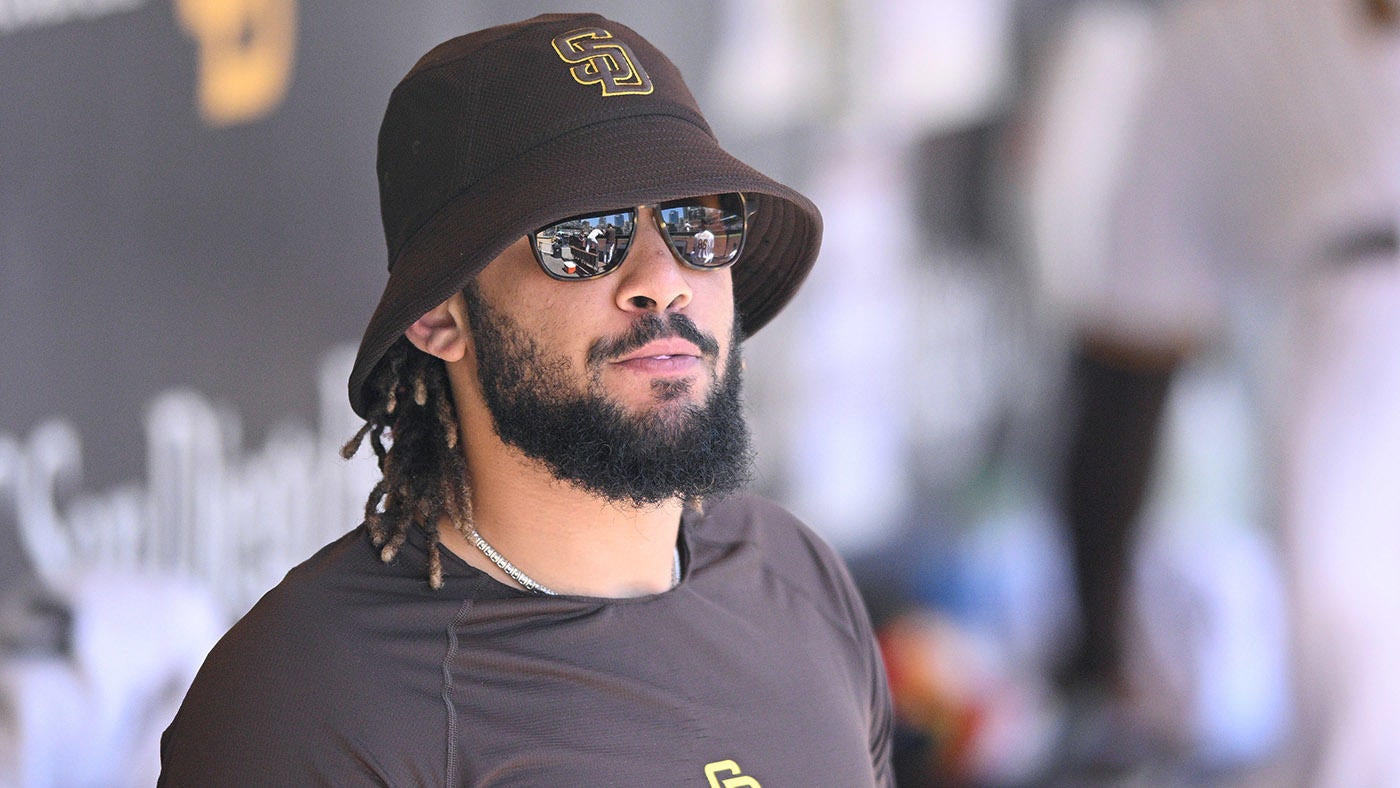 Padres star Fernando Tatis Jr. is scheduled to begin a rehab assignment this weekend with San Diego’s Double-A affiliate, manager Bob Melvin said on Friday. Tatis participated in batting practice with the Padres ahead of their game on Friday night before departing to join the San Antonio Missions.

Tatis, 23, has not played this season after undergoing surgery in March to repair a fractured wrist. His original timetable had him out for up to three months, or into June. Major League Baseball’s rules dictate that a position player can spend up to 20 days on a rehab assignment, meaning that Tatis should make his season debut before the calendar flips to September.

“I don’t think we have a set amount of at-bats,” Melvin said regarding the timetable of Tatis’ rehab assignment. “And also, you’d like to get a guy back here when he’s swinging the bat pretty well too. We are later in the season; this isn’t going to be a three-week process to get him back here, so we’ll just take it day-to-day and see where he is physically and how he’s feeling at the plate.”

Tatis is expected to see action at designated hitter and at his customary position, shortstop, as well as in center field. He made 24 appearances in the outfield last season, and the Padres want him to remain versatile in part so that they can continue to play infielder Ha-Seong Kim. The sure-handed Kim has enjoyed a breakout season at the plate during Tatis’ absence, even outhitting center fielder Trent Grisham by more than 40 points of OPS.

Of course, wherever Tatis plays, he’ll be stepping into a new-look Padres lineup following a week of trades that saw them add outfielder Juan Soto, first baseman Josh Bell, and infielder Brandon Drury.

When healthy, Tatis has been one of the better players in the majors. In 273 career games, he’s hit .292/.369/.596 (160 OPS+) with 81 home runs and 52 stolen bases. His contributions have been worth an estimated 13.6 Wins Above Replacement, according to Baseball Reference’s calculations.

The Padres will enter play on Saturday with a 61-48 record, placing them 13 ½ games back of their opponents, the Los Angeles Dodgers, in the National League West. The Padres are also 1 ½ games behind the Atlanta Braves for the NL’s top wild card spot.