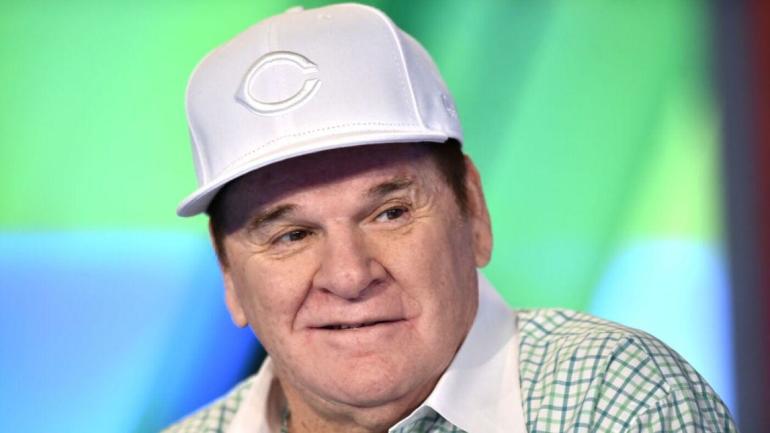 Cincinnati Reds legend Pete Rose is once again attempting to get back in the good graces of Major League Baseball, writing a letter to league commissioner Rob Manfred in order to apologize for his 1980s gambling scandal and plead for a chance to be considered for the Hall of Fame. Rose’s letter to Manfred was obtained and published by TMZ.

Rose, 81, was banned from Major League Baseball in 1989 as part of a legal settlement between him and then-MLB commissioner Bart Giamatti over Rose’s gambling habits, which included his betting on games while serving as manager of the Reds. In his letter, Rose asked for Manfred’s forgiveness given that he is now in his eighties while also making an appeal for Hall of Fame consideration.

“Despite my many mistakes, I am so proud of what I accomplished as a baseball player,” Rose wrote. “I am the Hit King and it is my dream to be considered for the Hall of Fame. Like all of us, I believe in accountability. I am 81 years old and know that I have been held accountable and that I hold myself accountable. I write now to ask for another chance.”

Rose’s resume as a player is unimpeachable, as he remains baseball’s all-time leader in hits with 4,256 and had a career batting average of .303 while also holding accolades like NL MVP in 1973 and World Series MVP in 1975. However, Rose’s gambling led to him being penalized with permanent ineligibility from baseball, and those on the permanently ineligible list are banned from consideration for the Hall of Fame.

While the door was not shut on Rose one day being reinstated when he was first banned by Giamatti in 1989, Giamatti would die of a heart attack shortly afterwards, which has complicated the idea of Rose being reinstated to this day. Rose most recently applied for reinstatement in 2015, an attempt that was denied by Manfred.