PFF picks the best and worst contract on the 49ers

As is the case with every team in the NFL, the 49ers have a couple of contracts on the roster they’d like to get out of and have a few contracts that are bargains. PFF’s Brad Spielberger went through each team in the NFC to determine the best and worst contracts on each club.

For San Francisco, Jason Verrett was listed as the team’s best contract, while Jimmy Garoppolo’s current deal is viewed as the worst. Here’s what they said about Verrett:

Verrett played a career-high 803 snaps in 2020 and allowed a passer rating of just 76.3 as the NFL continues to throw the ball more and more. Because of Verrett’s extensive injury history, his market is capped a bit, but this deal still represents a great value even after factoring that risk into the cost equation. Verrett finished top-25 among all cornerbacks with at least 100 snaps in both overall grade (76.7, 19th) and coverage grade (75.2, 25th). Now, coming off a fully healthy season for the first time in a long time, there’s reason to believe he may only take his game up another notch. If he does, this contract will be a steal.

Verrett bet on himself this past offseason after performing like a top-10 cornerback during the 2020 season.

Having a difference-maker at each level is another reason why the ‘19 Niners defense flourished. If Verrett can give the 49ers’ defense 80% of how he played last season, $5.5 million in a season would be highway robbery.

Garoppolo’s contract was one of the chief reasons why many folks, including myself, felt that the 49ers would move on from him this offseason, but the team couldn’t sign another veteran with starting experience, so Jimmy G remained on the roster.

Here’s what PFF had to say:

Following the blockbuster trade of the 2021 Draft, with San Francisco moving all the way up to the No. 3 overall pick from the No. 12 slot, it’s surprising to many capologists that Garoppolo hasn’t been approached for a pay cut.

The casual fan may look at San Francisco’s $17.75 million in 2021 cap space — eighth-most in the NFL — and think the 49ers don’t “need” to reduce Garoppolo’s salary. That doesn’t mean they won’t, and the odds are that conversation is still looming this offseason if it hasn’t already begun behind closed doors.

That’s just not how it works, for several reasons. First, teams are not more or less willing to pay a player more than his perceived worth just because they do or don’t have a lot of cap space at their exposal relative to the rest of the league. Look no further than the New York Jets, who just negotiated a pay cut with wide receiver Jamison Crowder even though they don’t exactly have the deepest WR group and they had the third-most 2021 cap space. Secondly, the salary cap is a multi-year consideration, and every dollar that San Francisco saves in 2021 on Garoppolo’s $24.1 million salary can be carried over into 2022.

They ended with, “even if Trey Lance doesn’t start Week 1, this is his football team now.”

There isn’t anything new that we could discuss regarding Jimmy’s contract that hasn’t already been said. His lack of games played makes it difficult to justify paying Garoppolo over $20 million.

A restructure always felt unlikely, as that meant Jimmy G would remain in San Francisco beyond 2021. Then again, the team — assuming Garoppolo isn’t on the roster beyond this season — is taking a massive risk for one year with Jimmy on the team, considering they could have saved close to $25 million not only for this year but to they could use that money as it rolls into next year.

Kyle Shanahan spoke about how the team has so many one-year contracts on the roster and how it’d be tough to retain those players. Waiting until free agency to negotiate instead of working out deals in-season is a way to save the team money. Plus, they’d have the cash to do so with Garoppolo’s contract off the books.

A lot can change, though. It’s only June. Garoppolo could light the league on fire and earn himself a new deal, or he could have another season that’s injury riddles. The outcomes of this season for the 49ers are endless, and that’s what makes this team so fascinating.

There’s the possibility of an in-season trade if another QB goes down. There’s a chance Garoppolo starts all 17 games. Nobody knows what will happen, but a lot is riding on this year for Jimmy G. 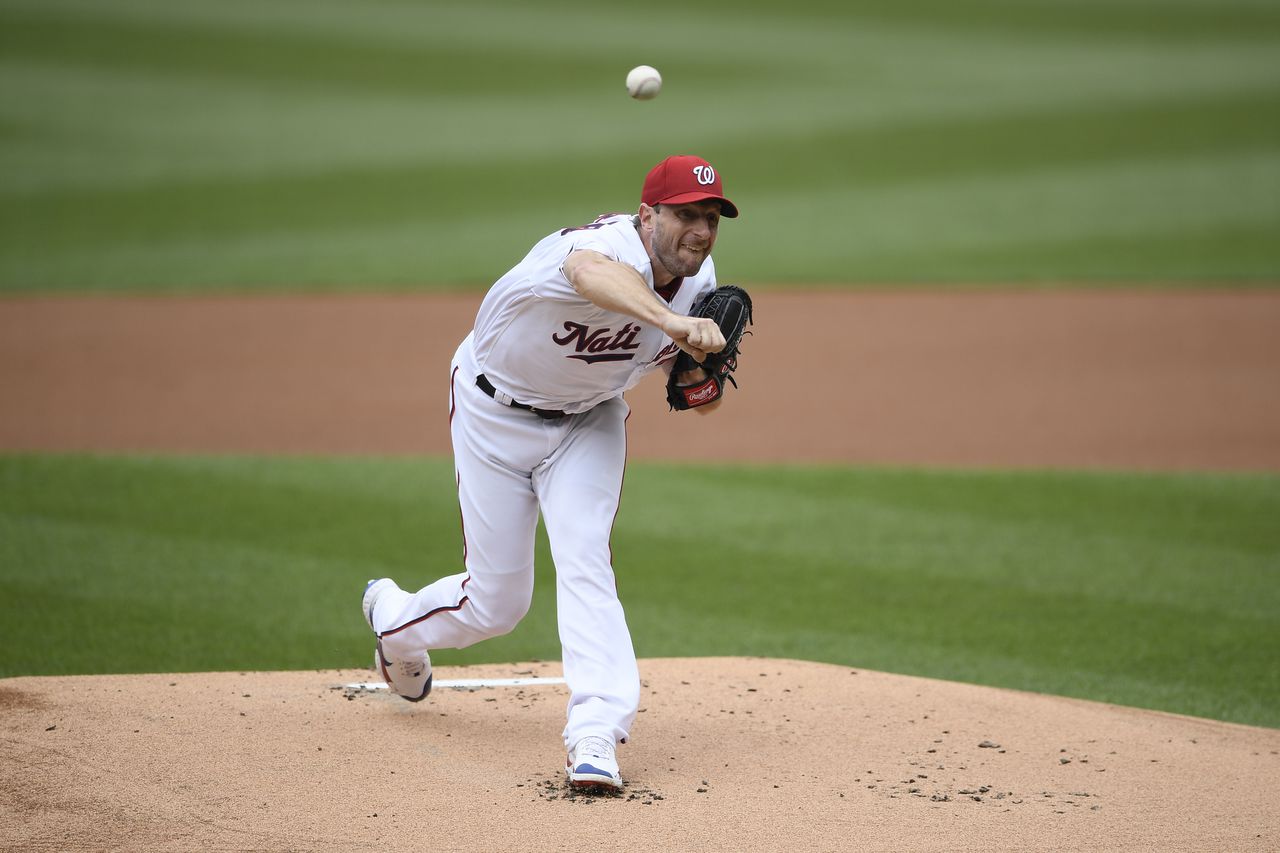