Poland Sends Six Swimmers Home from Tokyo After Bringing Too Many

TOKYO — Six Polish swimmers were sent home from the Olympics this week after the country’s swimming federation arrived in Japan with too many competitors.

Poland originally selected 23 swimmers for the Tokyo Games but had to trim its list to 17 based on world swimming’s qualifying rules. Since the team had already arrived in Japan, that meant the disqualified swimmers — who had been feted on their departure and had taken the Olympic oath — had to fly back to Warsaw on Sunday, only days before the opening ceremony.

One of the swimmers, Alicja Tchorz, expressed outrage at the fiasco in a Facebook post and demanded the resignation of the federation’s leadership.

“Imagine dedicating 5 years of your life and striving for another start at the most important sporting event,” wrote Tchorz, who swam for Poland at the 2012 and 2016 Games. “Giving up your private life and work, sacrificing your family, etc.”

Her frustrations were amplified, she said, upon learning “6 days before the grand finale, it turns out that you were denied your dreams because of the incompetence of third parties.”

In an interview after returning to Warsaw, she said she and her teammates were planning to file a lawsuit and demanding the removal of the officials responsible for the mistake. “The absolute minimum is the resignation of the board,” Tchorz said. “Any dignity requires it.”

The other swimmers informed they could not compete were identified in news reports and social media posts as Bartosz Piszczorowicz, Aleksandra Polanska, Mateusz Chowaniec, Dominika Kossakowska and Jan Holub.

A video shared on social media by a Polish journalist showed the swimmers who had been ordered to return home sharing hugs and saying goodbye to other members of the Polish delegation before their departure last weekend.

In a lengthy statement explaining the error, the president of Poland’s swimming federation, Pawel Slominski, expressed regret for the mistake but also attempted to assign some of the blame to swimming’s qualifying rules and to Poland’s Olympic committee.

“I express great regret, sadness and bitterness about the situation,” Slominski said in the statement. “Such a situation should not take place, and the reaction of the swimmers, their emotions, the attack on the Polish Swimming Federation is understandable to me and justified.”

On Instagram, Chowaniec railed against “the incompetent people” leading the swimming federation.

“I am deeply shocked by what happened and this is an absurd situation for me that should never have happened,” he wrote. “In fact, I hope to wake up from this NIGHTMARE eventually!” 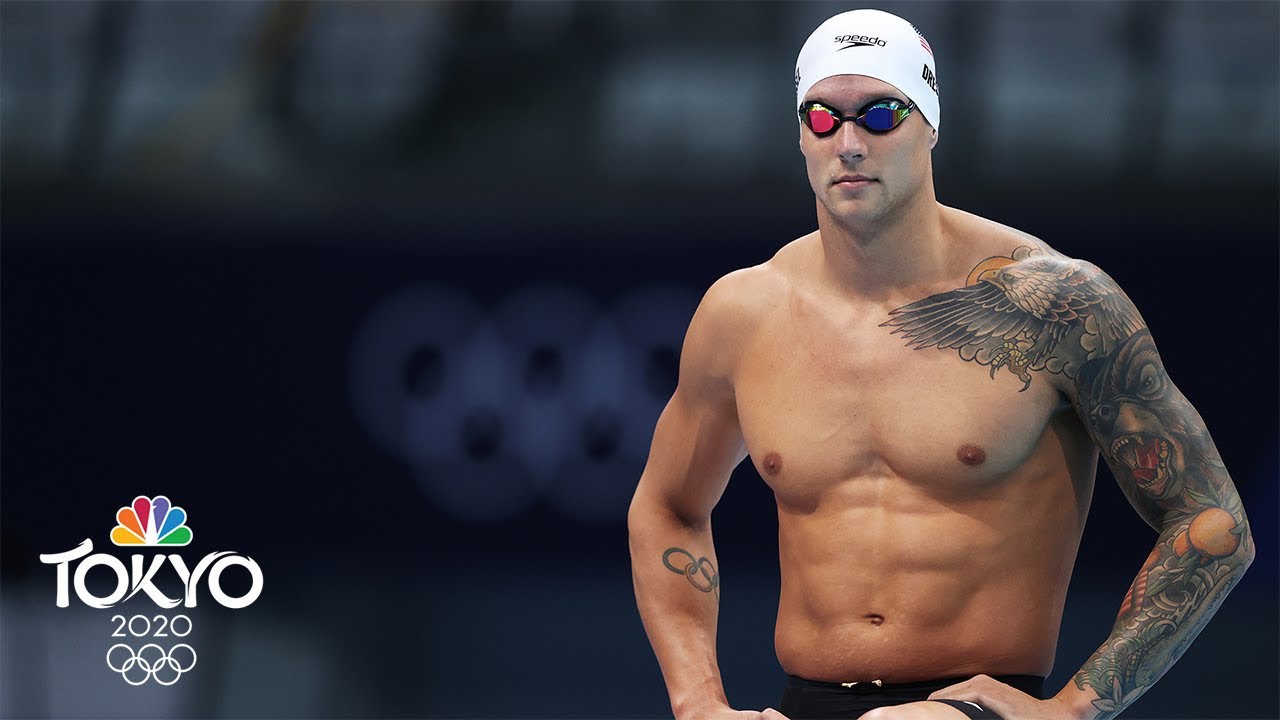 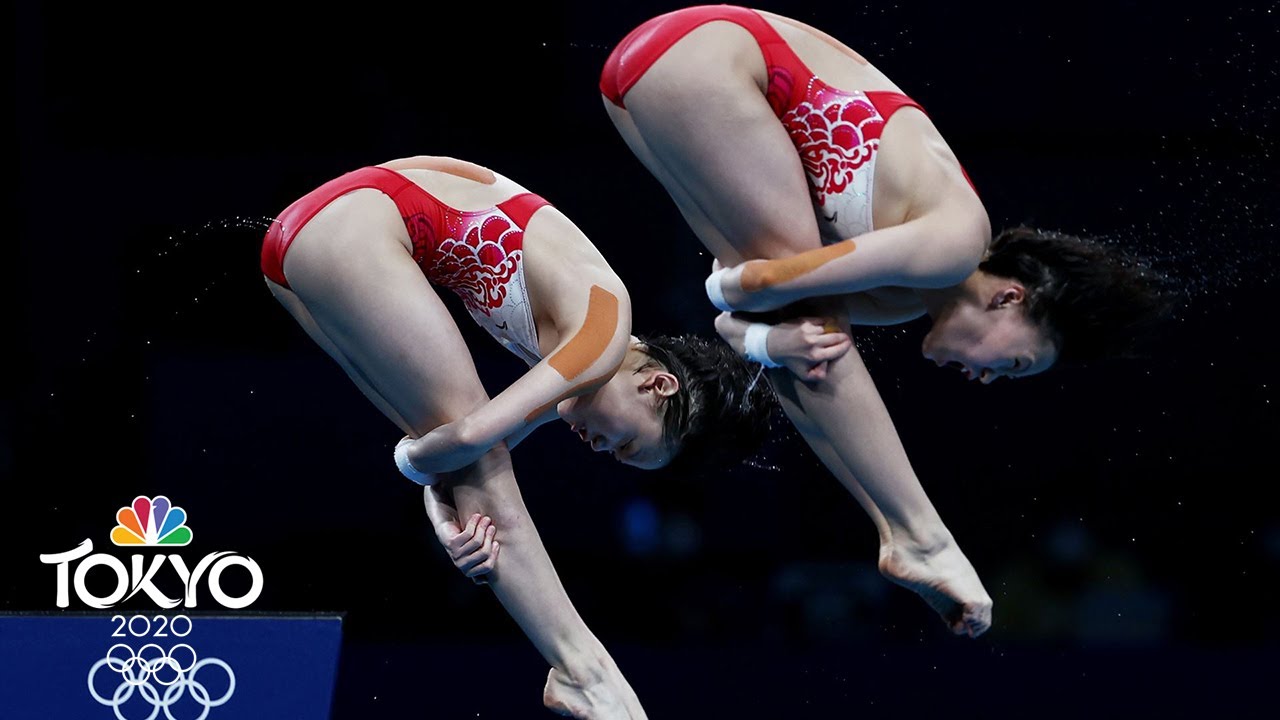