Poland vs Netherlands: How can I watch Nations League game live on TV in UK today? 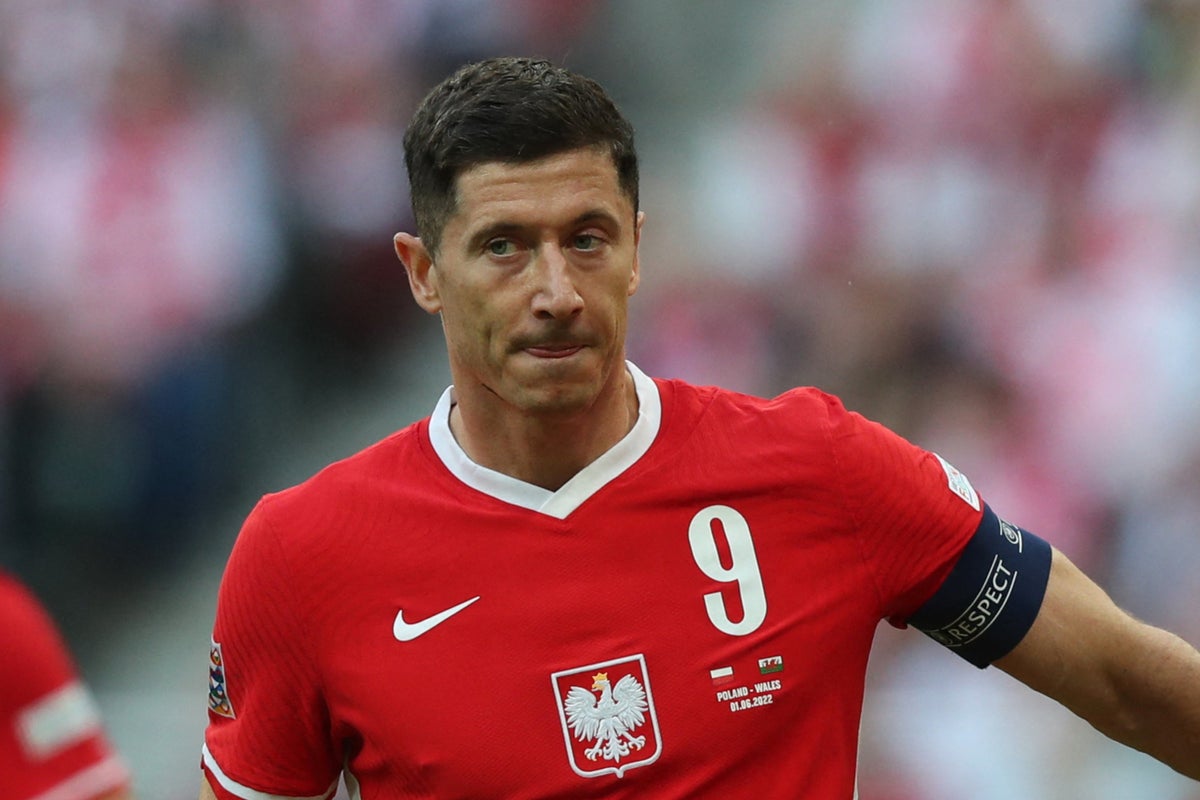 The Dutch sit atop the group after an unbeaten start to the campaign and look in a good position heading into the World Cup, potentially able to recover from their Euro 2020 disappointment.

In manager Louis van Gaal, they have a hugely experienced coach who has taken them a semi-final in recent memory and boast a team playing in full confidence.

Poland, meanwhile, will surely only have Robert Lewandowski for one more World Cup. The Barcelona star might still be in fine fettle, but Qatar looks like the last chance for him to make a major impact on the grandest stage of them all.

Here’s everything you need to know about where to watch the game.

Where to Poland vs Netherlands

TV channel and live stream: The game will be broadcast on BoxNation.

How to Watch Atletico Tucuman vs. Estudiantes de La Plata:…