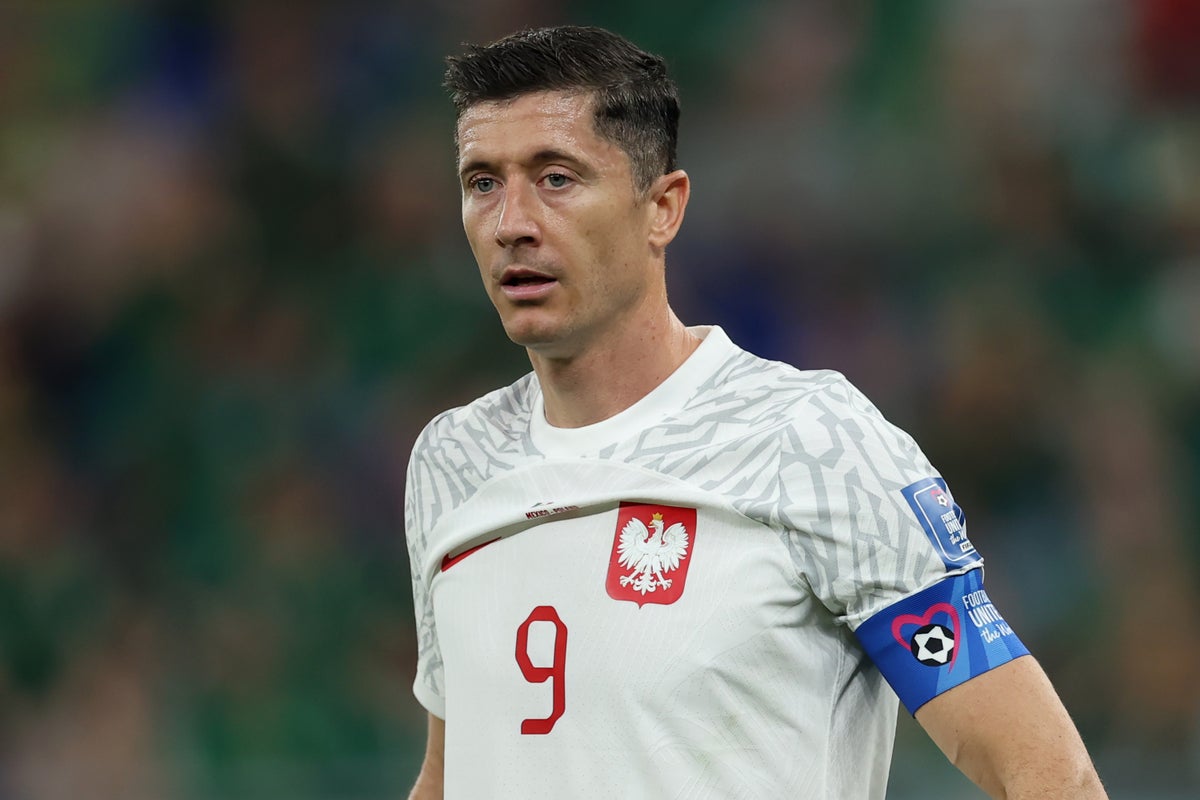 The Barcelona striker saw his spot-kick saved as Poland drew their World Cup opener against Mexico, and he will know his country need to pick up a result against Saudi Arabia to give themselves a realistic chance of reaching the last-16.

Krystian Bielik came on at half-time in that game and is a minor injury doubt, as is Bartosz Bereszynski who has picked up a muscle injury.

It would be no surprise if Poland were unchanged, though Arkadiusz Milik is an option should Czeslaw Michniewicz want more attacking ambition for his side.

Saudi Arabia come into this match on the ultimate high after stunning Argentina, though they will have to make changes to the side that pulled off that upset.

Yasir Al-Shahrani suffered a fracture jaw and required surgery after a horror collision with his goalkeeper, meaning he is expected to play no further part in the World Cup.

Salman Al-Faraj came off just before half-time against Argentina and is a doubt, so his country could be forced into shuffling the pack in midfield too.

Match-winner Salem Al-Dawsari will be a hero back home forever after his strike, and will have the chance to further enhance his reputation this weekend.