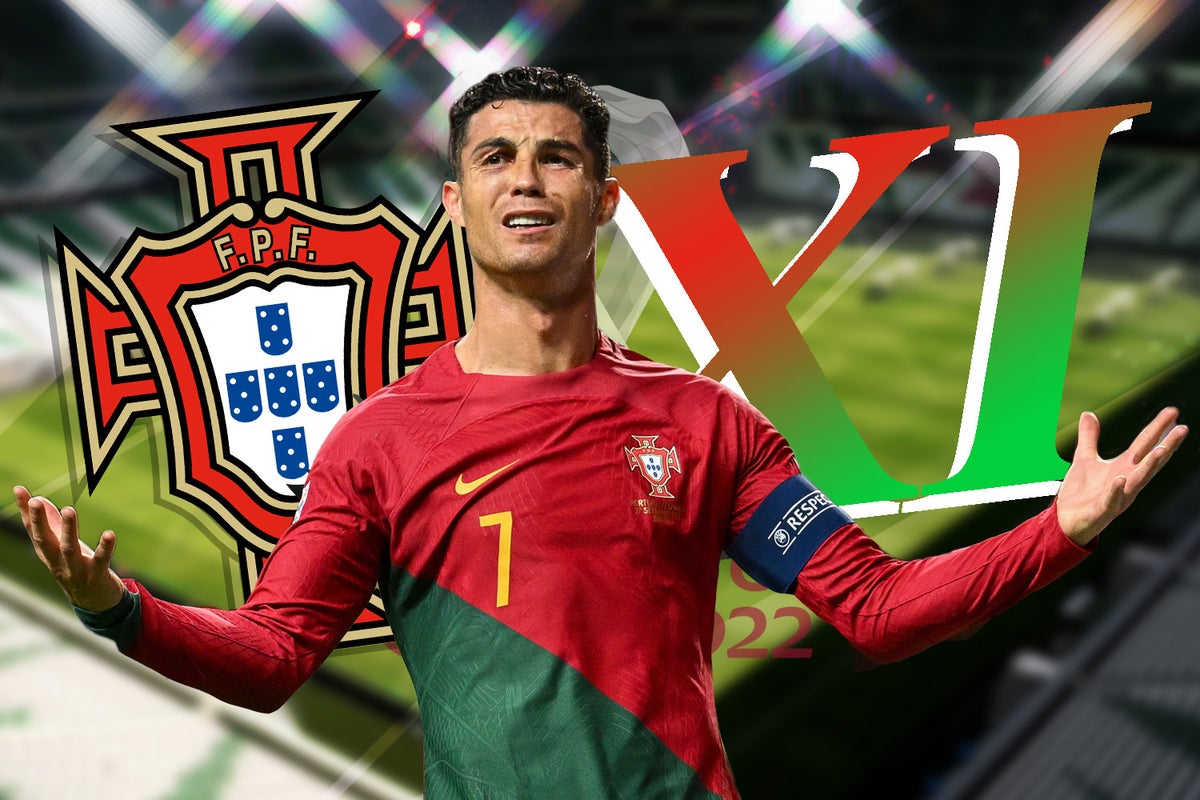 They begin their Group H efforts against Ghana at Stadium 974, which is the first temporary arena to host a World Cup game.

Ronaldo missed Portugal’s warm-up encounter with Nigeria due to an illness, but has declared himself fit for the opening match.

With Diogo Jota ruled out of the campaign due to a calf injury, a potent attacking trident is likely to contain Bernardo Silva and one of Rafael Leao or Joao Felix, with the former perhaps the favourite despite not featuring in the Nigeria win.

This year has seen Rui Patricio’s time as undisputed Portuguese no1 come to a close; Diogo Costa seems set to get the nod in goal.

Ghana secured an impressive win over Switzerland in their final competitive on-field business before the World Cup, continuing a good first year under manager Otto Addo, who was installed ahead of the qualifying play-off success against Nigeria.

Addo’s squad appears fully fit ahead of the first game, with Arsenal’s Thomas Partey set to anchor the midfield.

The availability of Inaki Williams is a boost for Ghana, with the winger switching allegiance from Spain this summer after winning his only cap for the country of his birth in a friendly in 2016.

Jordan Ayew of Crystal Palace is also a likely forward starter, while his brother Andre is now based in Qatar and recently passed Asamoah Gyan as the most-capped Black Stars player of all time.

5 Letter Words with TAF in Them – Wordle Clue