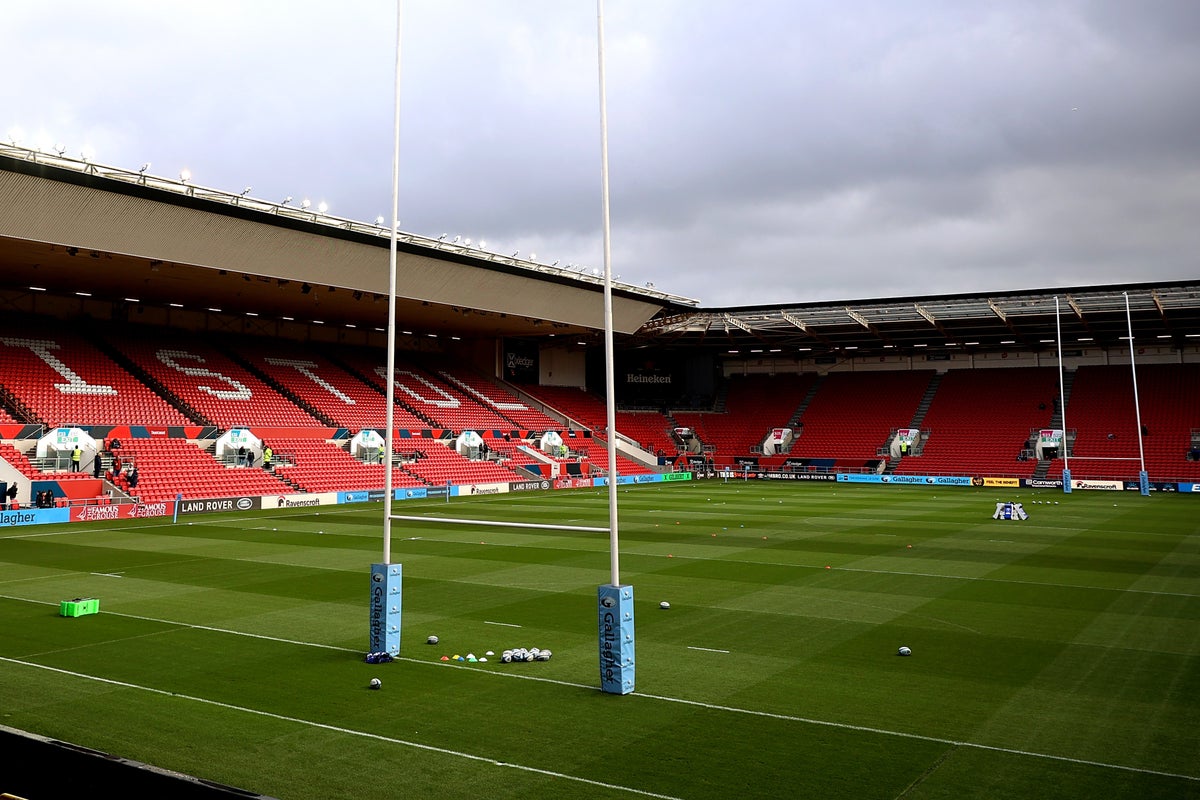 At the very start of the 2022-23 season, there were two matches scheduled on Friday evening (Bristol vs Bath and Sale vs Northampton), which are being rescheduled.

Bristol vs Bath, at Ashton Gate, will now be played at 5.30pm on Saturday. That decision was made possible by the cancellation of all football, meaning Bristol City’s home game against Preston North End is off.

Sale vs Northampton will now take place on Sunday at 3pm. The addition of Bristol vs Bath means that there are now four fixtures on Saturday.

A statement read: “Premiership Rugby is united in paying tribute to Her Majesty Queen Elizabeth II for her inspirational life of service and her unparalleled contribution to the United Kingdom.

“Following consultation with the RFU, DCMS and the PRL Board, Premiership Rugby can confirm that as a mark of respect, the two Gallagher Premiership matches scheduled for today will be postponed. Bristol Bears v Bath Rugby will take place at 5.30pm on Saturday and an update will be given on the Sale Sharks v Northampton Saints as soon as possible.

“The other matches scheduled for Saturday and Sunday will go ahead as scheduled, with Premiership clubs joining with supporters in recognising Queen Elizabeth’s life and service. Prior to the start of each match, a one-minute silent tribute will take place. All players and coaches will be invited to wear black armbands.”

Second-tier Championship matches are due to go ahead on both Friday night and Saturday, with all rugby below the Premiership given the green light to proceed.

NBA in-season tournament could begin as soon as 2023-24 season with prizes for final teams, per report