Preview: Hawks look for series win at home vs. 76ers in Game 6

The Atlanta Hawks, somehow, simply have to win one game on their home floor to return to the Eastern Conference Finals for the first time since 2015. After massive comebacks in both Game 5 and Game 6, the Hawks have the Philadelphia 76ers on the ropes, holding a 3-2 lead as the series returns to Atlanta.

Trae Young and Lou Williams each had 13 fourth-quarter points in the Game 5 win on Wednesday, with Young hitting the throttle in the final few moments to push the Hawks ahead. Young finished with 39 points (25 in the second half) and seven assists, leading Atlanta to a second consecutive comeback win over the 76ers.

John Collins showed up big for the second consecutive game, providing a spark of physicality and energy on both ends. For the Sixers, Joel Embiid and Seth Curry combined for 73 points, but it was not enough as Philadelphia again faltered in the final period.

The Hawks trailed by 25 points with just over three minutes left in the third quarter of Game 5, yet somehow fought all the way back for what could potentially be a season defining win. After all, the Hawks were 14-20 on March first, and here they sit, one game from an Eastern Conference Finals appearance.

Philadelphia blew an 18-point lead in Game 4, and is now in a must-win situation with their season on the line. After meltdowns in the fourth quarter in back-to-back games, they will be desperate to close strong with a win to force a Game 7.

Embiid (meniscus) is questionable for Philadelphia, and don’t be shocked if the Sixers make him a game-time decision yet again. Danny Green (calf strain) has been ruled out for two to three weeks.

For those interested, the 76ers opens as a 3-point favorite for Game 6 as the series returns to Atlanta with the Sixers on the ropes. The Hawks will be underdogs for the sixth straight game vs. Philadelphia, with a chance to close out a series win on their home floor. 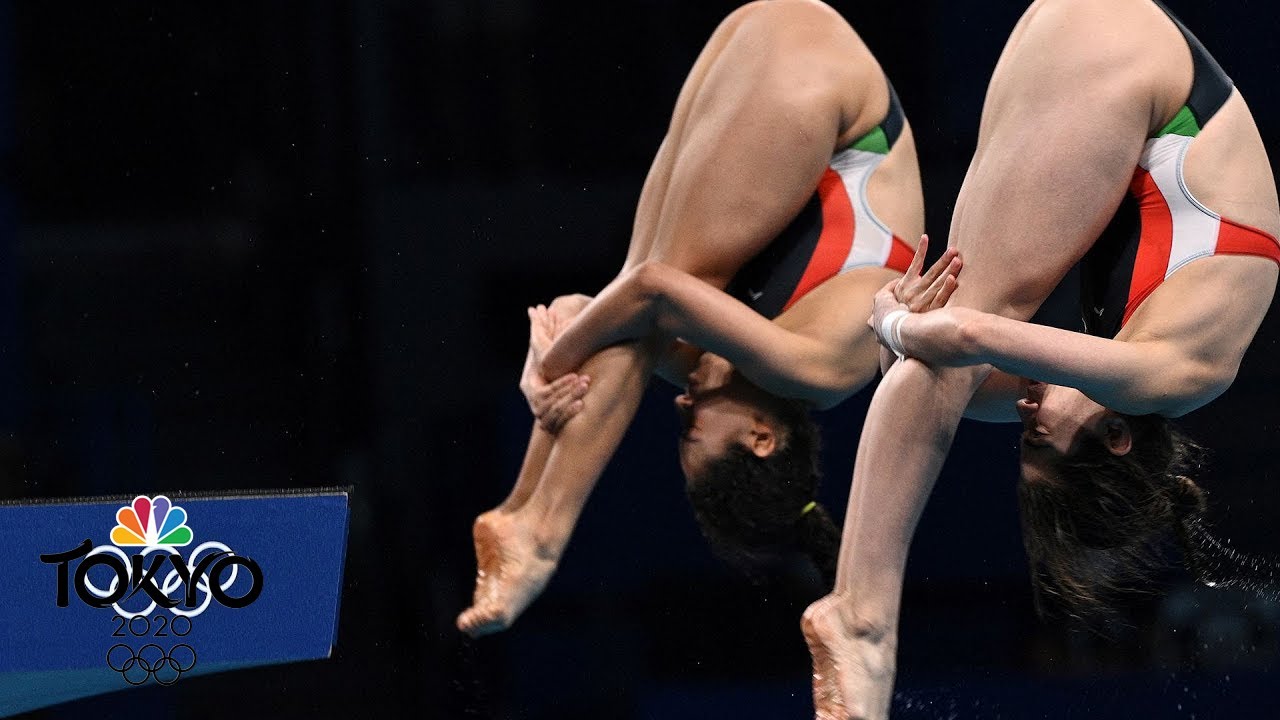