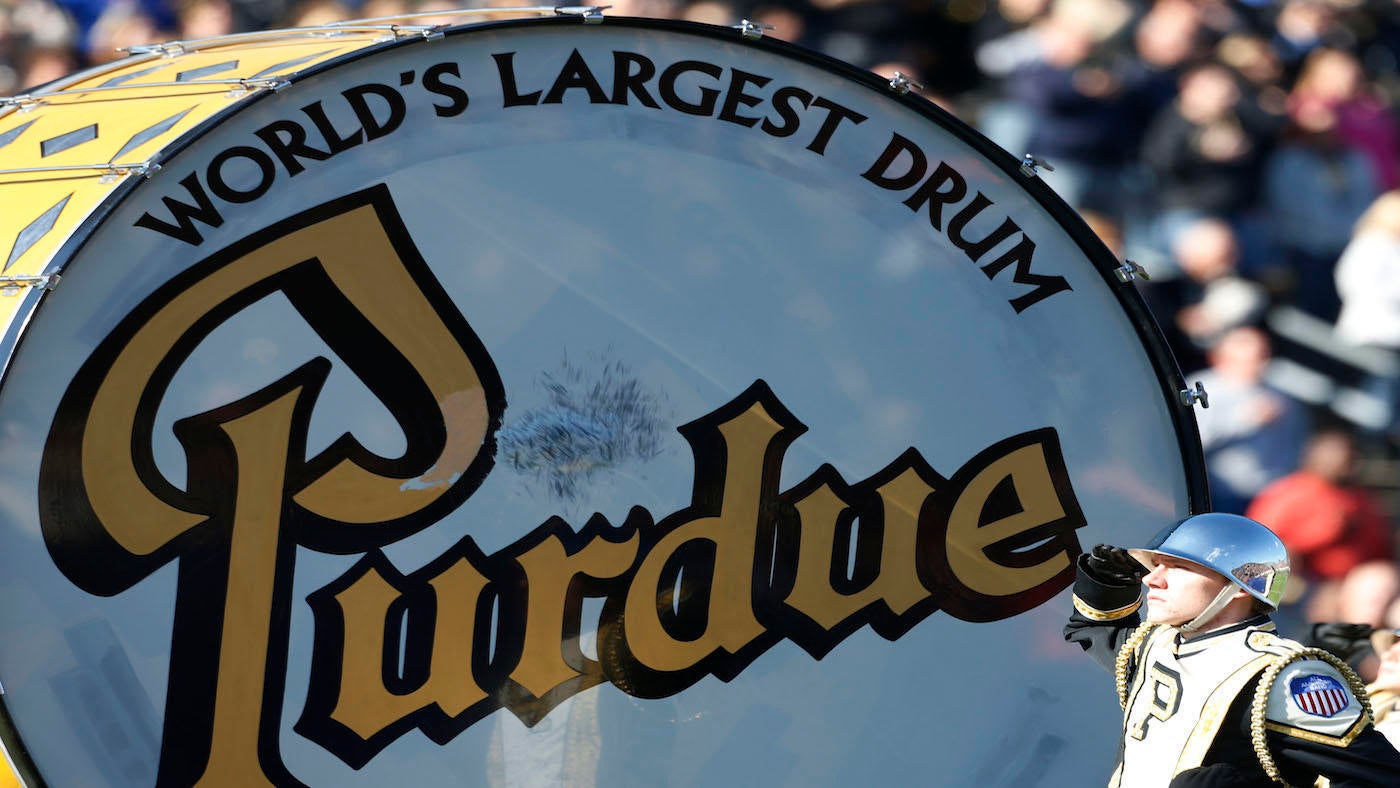 The Purdue Boilermakers’ homestand continues as they prepare to take on the Indiana State Sycamores at 4 p.m. ET Sept. 10 at Ross-Ade Stadium. Purdue earned a 38-14 in their most recent matchup in September of 2015.

The Boilermakers scored first but ultimately less than the Penn State Nittany Lions in their contest last Thursday. Purdue was within striking distance but couldn’t close the gap as they fell 35-31 to Penn State. Purdue was their own worst enemy and cost themselves 92 yards in penalties. A silver lining for them was the play of WR Charlie Jones, who caught 12 passes for one TD and 153 yards.

Meanwhile, it may have taken overtime to finish the job, but Indiana State ultimately got the result they were hoping for last week with a 17-14 victory over the North Alabama Lions.

Indiana State’s win lifted them to 1-0 while Purdue’s loss dropped them down to 0-1. We’ll see if the Sycamores can repeat their recent success or if the Boilermakers bounce back and reverse their fortune.

Purdue won the only game these two teams have played in the last eight years.