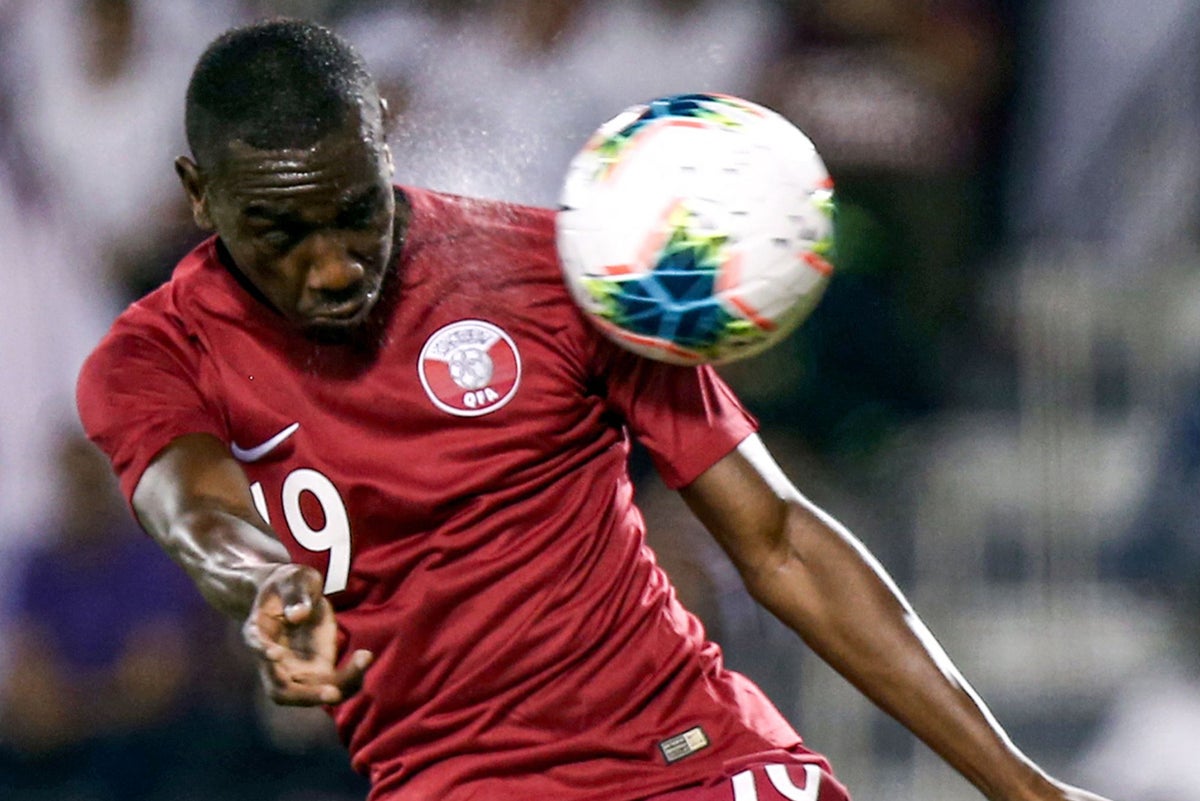 atar will be looking to striker Almoez Ali for goals as the World Cup hosts aim for a winning start against Ecuador in Group A.

Ali is the joint-record scorer for Qatar, having matched the retired Mansour Muftah’s tally of 42 goals, and will be supported by midfielder, and captain, Hassan Al-Haydos, who will be making his 170th international appearance.

There are fitness concerns over forward Ahmed Alaaeldin, who was forced off against Albania last week, but manager Felix Sanchez Bas will likely pick a defensive lineup in the country’s first ever World Cup game.

Ecuador, by comparison, are World Cup veterans as they prepare for their fourth tournament, and first since 2014. They will be looking to get out of the group stage for just the second time.

West Ham fans will remember Enner Valencia. Now his country’s captain, he will lead the line alongside Gonzalo Plata and Romario Ibarra.

There is a question at right-back between Angelo Preciado or Robert Arboleda, with the former tipped to get the nod. Brighton star Moises Caicedo will anchor the midfield, supported by Seagulls team-mate Pervis Estupinan and another Brighton player in Jeremy Sarmiento pushing to start.