Qatar vs Ecuador live stream: How can I watch World Cup 2022 opener for FREE on TV in UK today? 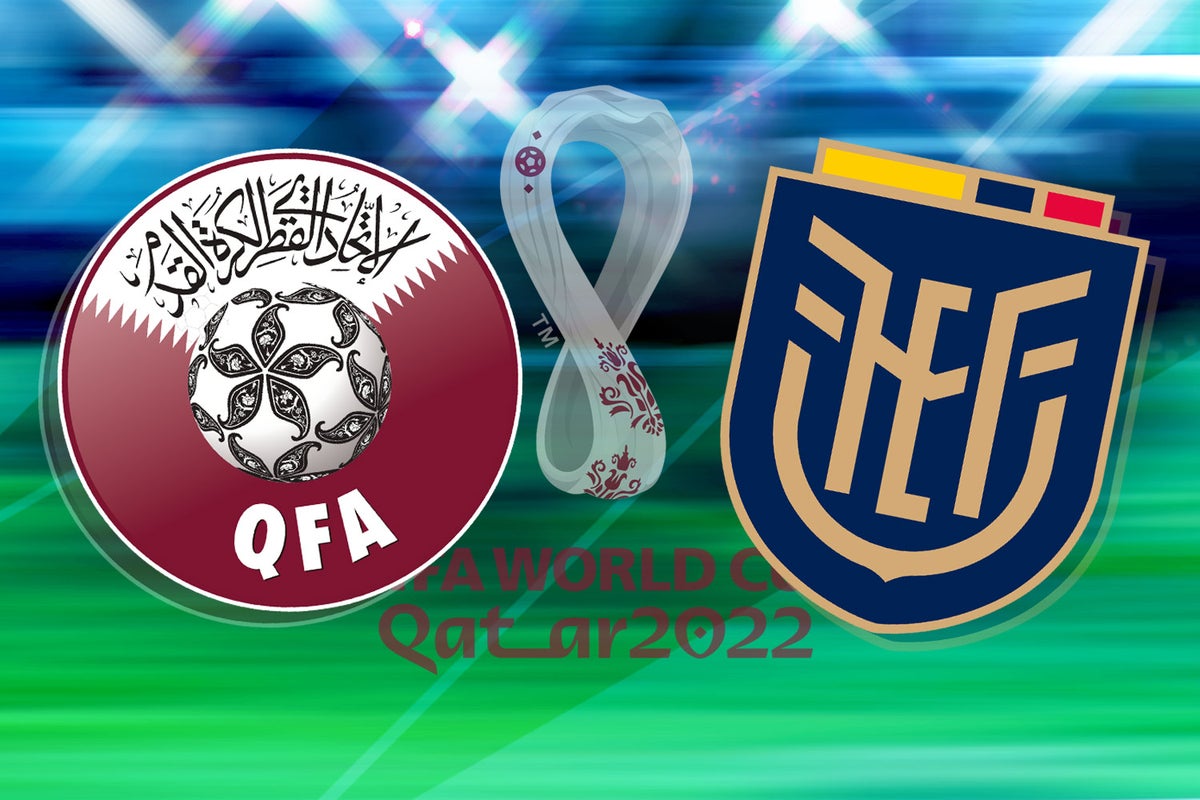 he 2022 World Cup is finally here. Today, the most controversial edition of the game’s biggest tournament will get underway as hosts Qatar meet Ecuador in the opening group stage contest.

While it’s difficult to focus on only the football, it’s still going to be fascinating to see how both teams operate in the Group A curtain-raiser.

Host nations generally step up to the plate but Qatar aren’t exactly much of a powerhouse, while Ecuador are being tipped as wildcards in some quarters after ushering through a talented generation of players including Brighton midfielder Moises Caicedo.

A historic event for a number of reasons, the planet’s eyes will be firmly glued to the action on Sunday.

Where to watch Qatar vs Ecuador

TV channel: In the UK, the World Cup opener will be broadcast live free-to-air on BBC One, with coverage starting at 3pm GMT ahead of a 4pm kick-off.