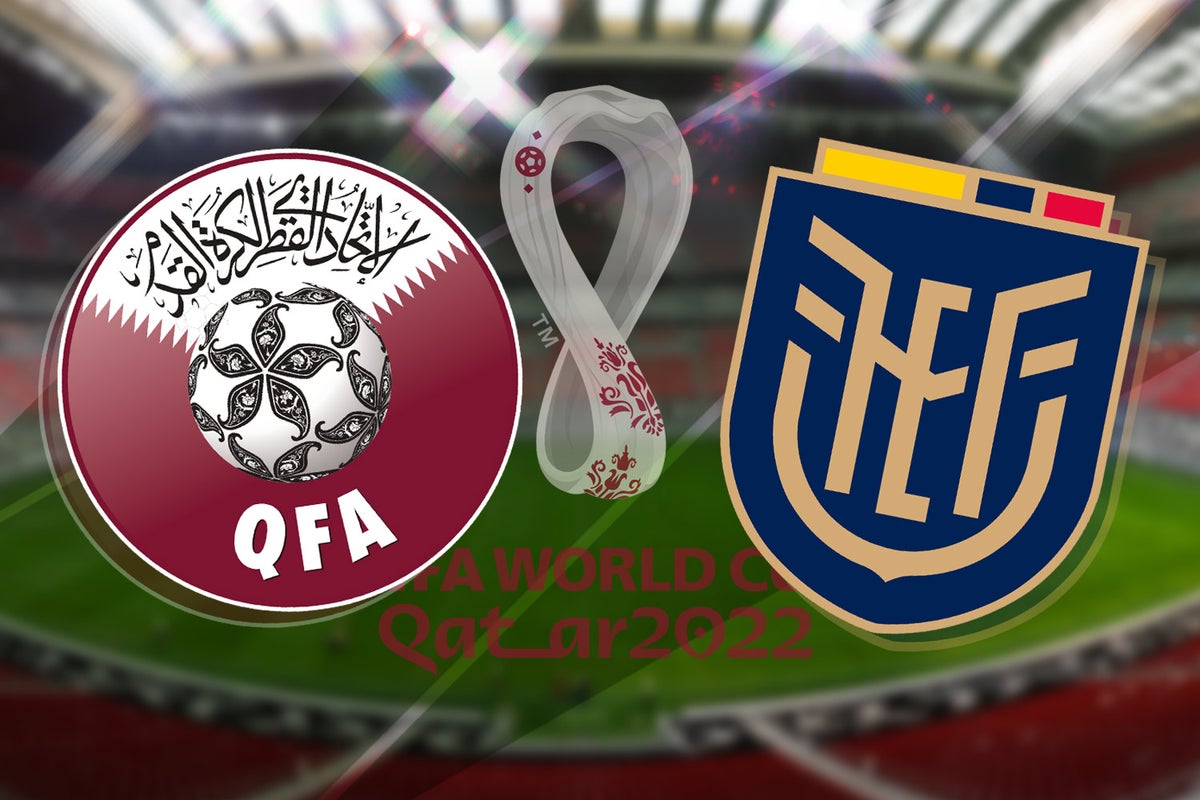 osts Qatar kick off the 2022 World Cup against Group A rivals Ecuador on Sunday.

While difficult to ignore the myriad of controversies and debates off the field, it’s equally hard to deny there is an added sense of intrigue.

Never before has the game’s biggest tournament been held in the Middle East, let alone during the northern hemisphere’s winter, and that’s before considering the background upon which it will be played.

As grotesque and dismissive as FIFA’s directive to simply ‘focus on the football’ is, it will be fascinating to see how the action plays out. Clearly, there are bigger issues afoot, but even the most enlightened of football fans would surely find it difficult to explain at length the strengths and weaknesses of the Qatari national side.

Ecuador, meanwhile, do have a more visible reputation strewn across Europe’s major five leagues, though are still hard to truly judge given the national side’s struggles to play anyone outside of their continent due to the advent of the UEFA Nations League.

Tipped as wildcards in some circles, here’s everything you need to know about Ecuador’s clash with Qatar.

The Al Bayt Stadium in Al Khor will host.

Where to watch Qatar vs Ecuador

TV channel: In the UK, the World Cup opener will be broadcast live free-to-air on BBC One, with coverage starting at 3pm.

The hosts have largely operated in a 5-3-2 system, with the experienced Akram Afif and Almoez Alli leading the line. Coach Felix Sanchez Bas has built his side on consistency and coherence since his appointment and it would be a major surprise to see him deviate from that.

Ecuador, meanwhile, have the kind of midfield many teams in the tournament will envy. Brighton’s Moises Caicedo is a standout, while Angel Mena, Jeremy Sarmiento and Ayrton Preciado provide added quality.

Carlos Gruezo is also a doubt after he limped out of Augsburg’s defeat to Bochum in the Bundesliga. Sarmiento, meanwhile, has been suffering with his own issue of late.

Deployed in various systems, ranging from 4-2-3-1, 4-3-3 and 4-4-1-1, this a tactically versatile side who place great importance on their full-backs.

La Tricolore certainly have the quality to hurt Qatar, who on paper are a much weaker side.

Still, hosts generally step up to the plate at the World Cup, making it difficult to confidently predict this will play out as most observers would predict.

For that reason, a draw seems safe.