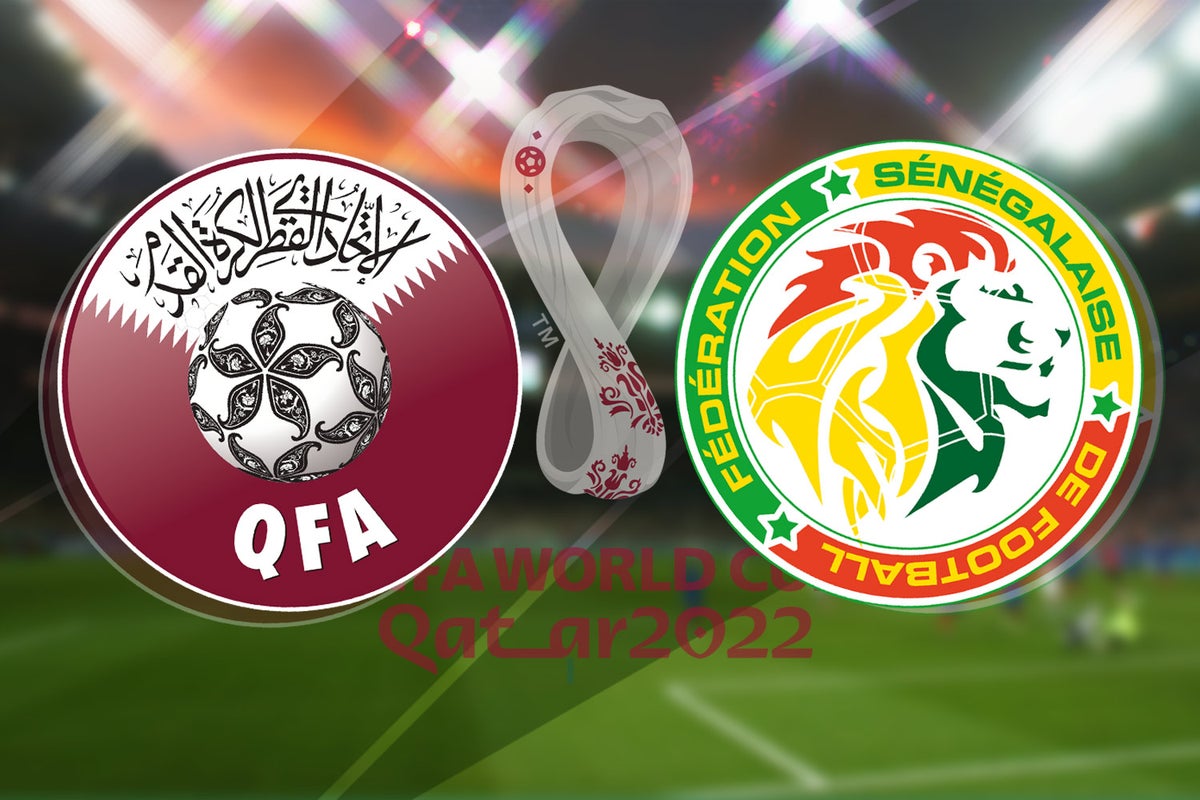 atar head coach Felix Sanchez wants his players to take to the pitch with freedom as they look to beat Senegal and keep their World Cup hopes alive.

A 2-0 defeat to Ecuador on Sunday saw Qatar become the first host nation to ever lose their opening game, and will be the first team eliminated from the tournament should they suffer the same fate on Friday.

Goalkeeper Saad Alsheeb was arguably the most shakey during his country’s tournament debut, in which nerves appeared to get the better of them, but is unlikely to be replaced.

Senegal also lost their opener 2-0, with two late goals from Netherlands, and another dodgy goalkeeping performance in Edouard Mendy. He will also keep his place but there could be changes in front of him.

Cheikhou Kouyate was forced off against the Dutch and has a thigh muscle tear, while defender Abdou Diallo has similar problems.

Head coach Aliou Cisse could also bring in extra firepower in the form of Bamba Dieng.