Raheem Sterling to Chelsea FC: What we know so far as Man City star targeted 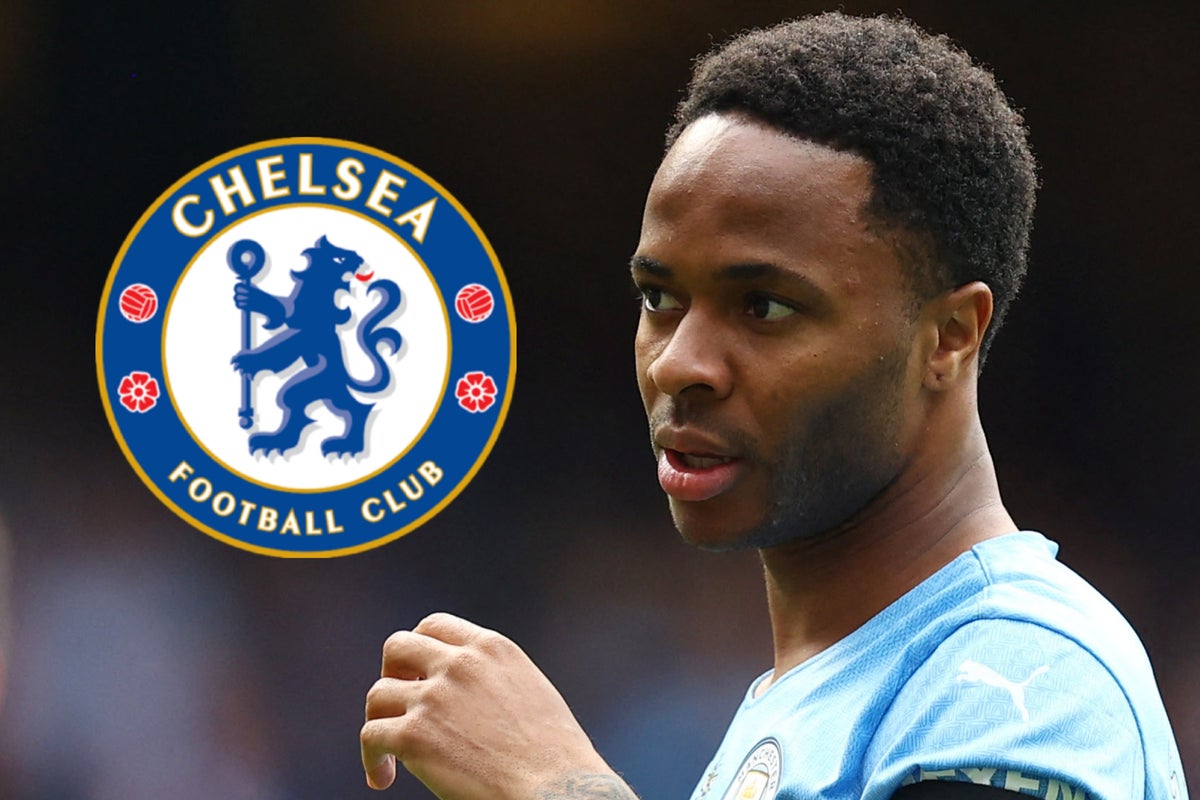 aheem Sterling is ready to leave Manchester City this summer and Chelsea are reportedly leading the race for his signature.

The England international is open to a new challenge after seven years and 10 trophies, including four Premier League titles, with City.

Sterling is expected to be available on a cut-price deal as he has just a year to run on his contract.

Here’s what we know so far…

Is the deal close?

Chelsea want to sign Raheem Sterling, according to various outlets, but that does not mean a deal is imminent.

Sterling and Manchester City are both open to a summer move; the player wants to try pastures new and the club are ready to listen to offers as they are keen to not lose the player for nothing next summer, when his contract expires.

The Telegraph in early June reported that Sterling would prefer to stay in England and Chelsea are showing the most interest of City’s Premier League rivals. Real Madrid and Barcelona are monitoring the situation while Bayern Munich signing Sadio Mane rules them out of the running.

Sterling is desperate to be a regular starter, having made the line-up in just 28 of City’s 50 games across the Premier League and Champions League last season, and The Athletic claim that he has already asked for more information about Chelsea and what playing under Thomas Tuchel is like.

Raheem Sterling wants to be a regular starter.

How much will he cost?

Sky Italia on June 19 reported that a fee of £35million would be enough to take Sterling off City’s hands, but Sky Sports claimed soon after that City would want more than the £49m they spent to sign the player seven years ago.

Sky Sports then added that a figure closer to £60m is a more realistic price tag for Sterling. The Athletic report that the size of the fee is the only hurdle, and certainly not insurmountable, in any deal.

Gabriel Jesus has been offered to Chelsea.

Thomas Tuchel made adding goals to his attack a priority this summer and Romelu Lukaku’s expected return to Inter Milan on loan makes the need even greater.

The Telegraph claim Ousmane Dembele, Christopher Nkunku and Robert Lewandowski are all also of interest to Chelsea, while Gabriel Jesus has been offered to the club.

Dembele is available on a free and Sterling’s signing would not necessarily rule out his arrival, but Nkunku is expected to sign a new contract at RB Leipzig and Lewandowski would prefer a move to Barcelona.

“Take Me Home, ___ Roads,” song by John Denver which is one of the state anthems of West Virginia Crossword Clue