If you like video games and/or the NFL, then today is a big day for you and that’s because EA Sports just released the “Madden NFL 22” cover!

In the least surprising decision ever, EA decided to put Patrick Mahomes and Tom Brady on the cover of its latest “Madden” game (it wasn’t surprising because they teased the cover earlier this week with a video of two goats). However, there is one surprise about the cover: This year’s game is being labeled as the “MVP Edition” and well, um, the guy who actually won the MVP award this past season isn’t on the cover.

Aaron Rodgers is already mad at the Packers and I’m guessing he’s now going to be directing some of that hostility at EA Sports for snubbing him on the cover. As a matter of fact, maybe this will work out to Green Bay’s advantage because Rodgers will become so upset with EA Sports that he’ll forget he’s mad at the Packers. Probably not, but you never know.

Anyway, if you want to see the “Madden” cover, you can click here.

As for the rest of today’s newsletter, we’re going to predict the Colts‘ 2021 record, plus we’re going to be ranking a lot of things, which means I should probably stop wasting time with this intro and get to the rundown. As always, here’s your weekly reminder to tell all your friends to sign up for the newsletter. To sign up, all you have to do is click here and then share the link.

With mandatory minicamps in full swing around the NFL this week, we decided to spend Thursday’s podcast rehashing everything that’s happened in the NFL over the past 24 hours and since there’s always something happening, there was no shortage of news to talk about.

Here are a few of the topics that Will Brinson and Jared Dubin touched on during the show:

Brinson and Dubin also talked about the contract extension timelines for both Lamar Jackson and Baker Mayfield.

The son of former Patriots star Vince Wilfork has been charged with theft in Texas after allegedly stealing his dad’s Super Bowl rings and then selling them on the internet.

Here are some details of this bizarre case:

D’Aundre Holmes-Wilfork had been charged with theft of property greater than $300,000, with his bond set at the same amount.

3. Predicting every game on the Colts’ 2021 schedule

Now that the month of June is here, that means the dead part of the NFL offseason is upon us and although things can get kind of boring during that period, we’re going to keep things spicy around here by going through and predicting every game on each team’s 2021 schedule.

There are 32 teams and we’ll be doing one team per day until we make it through every team. Today, we’re going to continue our run through the AFC South by taking a closer look at the Indianapolis Colts.

Our Jared Dubin went through Indianapolis’ entire schedule and picked out all the games the Colts are going to win and all the games they’re going to lose. After getting to the playoffs last year with Philip Rivers as their quarterback, the biggest question in Indy revolves around whether the team will be better or worse with Carson Wentz.

Here’s a look at how Dubin sees the Colts doing in three key games:

Overall, Dubin is predicting that the Colts will end the season with a 10-7 record and if that happens, they’ll be headed to the playoffs for the third time in four years. The AFC South seems like it’s going to come down to either the Colts or the Titans and Dubin has Indy splitting its two games with Tennessee.

If you want to see Dubin’s prediction for each game, click here to check out his entire story. Coming tomorrow, we’ll be predicting every game on the Texans‘ schedule and let me just say right now, we’re predicting a total disaster.

As you may or may not have noticed, we love to rank things here at CBSSports.com and because of that, we thought we would spend the next few weeks ranking every position group heading into the 2021 season.

From running backs to receivers to quarterbacks to kickers, we’re going to be ranking everyone and since there’s a zero percent chance that you’re going to agree with each ranking, I’m going to be sharing the Twitter handle of each author so you can argue with them about their ranking on social media.

Today, we’re going to be ranking the top 10 running backs heading into to the 2021 season. This list was put together by Patrik Walker and if you’d like to tell him how perfect it is, or if you’d like to argue with him, you can do that by clicking here.

Not surprisingly, Derrick Henry is at the top, which makes sense, considering he’s coming off a season where he became just the eighth running back in NFL history to rush for 2,000 yards. If you want a detailed explanation of the ranking, be sure to click here so you can check out Walker’s entire story.

5. Ranking NFL teams based on who had the best offseason

I told you we love to rank things here and I wasn’t kidding. Not only are we ranking running backs today, but we’re also ranking teams based on who had the best offseason.

So which team had the best offseason? Cody Benjamin answered that question by ranking the 10 teams that have had the most off-the-field success over the past four months.

If you disagree with Cody’s list, you can feel free to let him know on Twitter. If you want to see an in-depth explanation for why he ranked each team the way he did, then you’re going to want to click here so you can check out the entire story.

It’s been a busy 24 hours in the NFL and since it’s nearly impossible to keep track of everything that happened, I went ahead and put together a roundup for you.

Speaking of liquor deals, I’m about to go make one with my liquor cabinet. See you guys Friday. 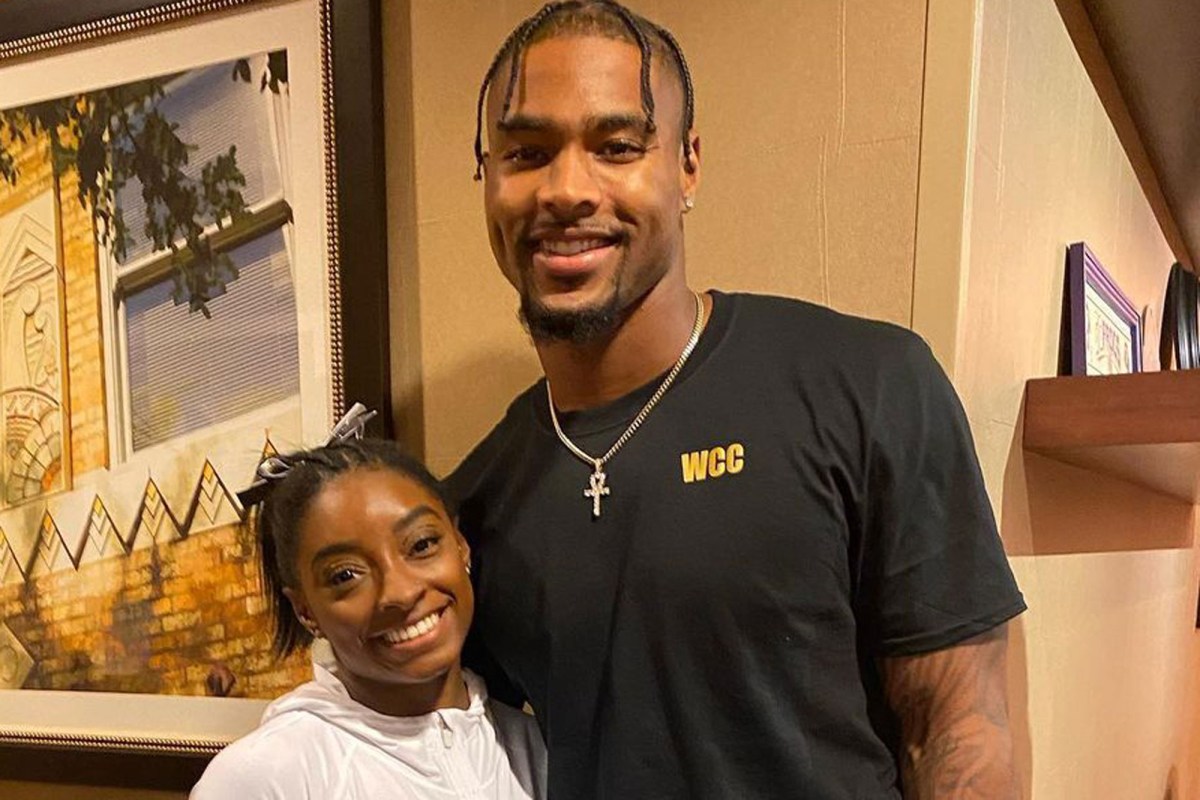 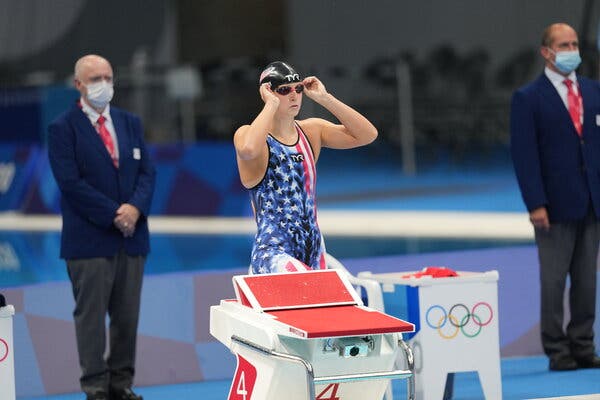