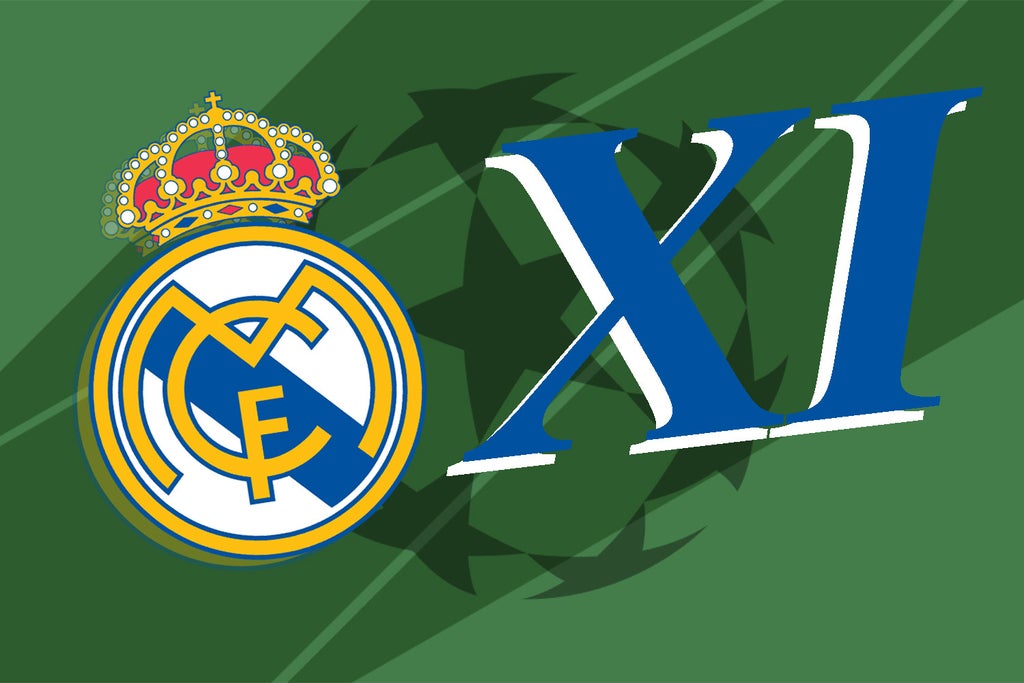 Where opponents Liverpool have been fighting across a number of fronts, Madrid have been afforded the luxury of relaxing somewhat.

The La Liga title was wrapped up weeks ago and the squad are in a good place ahead of the trip to Paris.

While Ancelotti’s first-choice XI has largely picked itself this season, the most interesting debate comes on the right-hand side of the attack.

Rodrygo, of course, has played a huge role in getting Madrid to the final but the added protection Federico Valverde provides could be crucial against such a dangerous Liverpool. Marco Asensio, the hero against Juventus in 2017, is another option.

Elsewhere, Karim Benzema and Luka Modric will lead the team into their fifth Champions League final in eight years, with Dani Carvajal, Casemiro and Toni Kroos all providing valuable experience. As it stands, club captain Marcelo is the only doubt.

Gareth Bale is likely to be included on the bench after missing the last six weeks of the season alongside fellow departee Isco and the rarely-seen Eden Hazard.

John Wall rumors: Former All-Star may be willing to negotiate buyout with Rockets,…