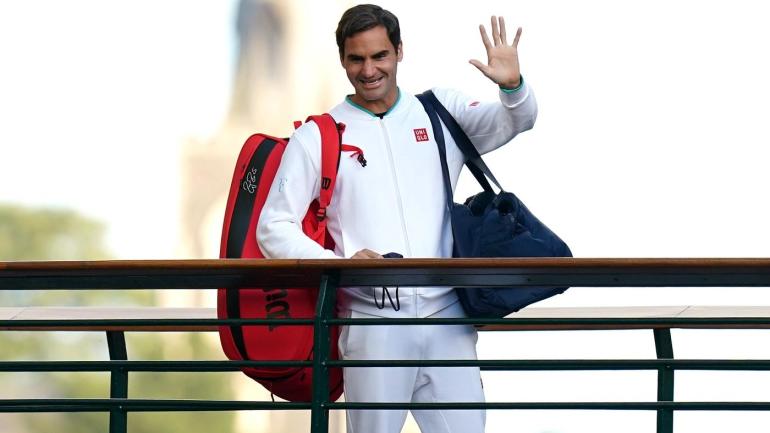 Tennis legend Roger Federer has announced that he will be retiring following the Laver Cup in London later this month. Upon hearing the news of Federer’s upcoming retirement, the tennis world paid tribute to one of the best to ever pick up a racket.

“This is a bittersweet decision, because I will miss everything the tour has given me,” Federer wrote. “But at the same time, there is so much to celebrate. I consider myself one of the most fortunate people on Earth. I was given a special talent to play tennis, and I did it at a level that I never imagined, for much longer than I ever thought possible.”

One of the most decorated players in the history of tennis, Federer has won 20 Grand Slam singles titles, which is third behind only Rafael Nadal and Novak Djokovic. In total, Federer was ranked No. 1 in the world for 310 weeks throughout his career. His 237 consecutive weeks at No. 1 is still a record.

Federer is beloved by fellow tennis players and fans all over the globe, and there was an outpouring of kind words and tributes when the legend announced that he was calling it a career.

Social media blew up with touching messages about Federer, and you can see some of the best below.

Federer has inspired many young tennis players, and now some of those young athletes are competing against him on the tour. His impact on tennis has been felt across the globe for the past two decades.

Game-changers: how new tech is making sport better for players and spectators (and, no, we don’t mean VAR)