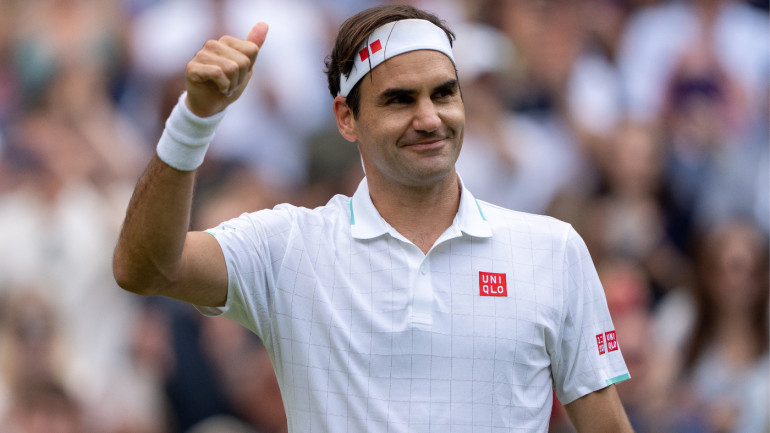 Yet another tennis legend is calling it a career. Just weeks after Serena Williams played what is believed to be her final professional tournament, Roger Federer announced Thursday that he is retiring from the sport. The Swiss tennis legend is one of the most accomplished tennis players not only of his generation, but in the history of the sport. He won 20 Grand Slam singles titles, third to Rafael Nadal (22) and Novak Djokovic (21) — both of whom are still active.

In a statement on his Twitter account, Federer wrote the Laver Cup in London, which will be played from Sept. 23-25, will be the last professional tournament he participates in. The 41-year-old tennis great cited injury issues as one of the main reasons he will stop playing.

“As many of you know, the past three years have presented me with challenges in the form of injuries and surgeries,” he wrote. “I’ve worked hard to return to full competitive form. But I also know my body’s capacities and limits, and it’s message to me lately has been clear… Tennis has treated me more generously than I ever would have dreamt, and now I must recognize when it is time to end my competitive career.”

Federer added that while the Laver Cup will be his final event on the ATP tour, he “will play more tennis in the future,” but not “in Grand Slams or on the tour.”

Federer was ranked world No. 1 for 310 weeks in his career, and that includes at one point for a record 237 consecutive weeks. He was only 21 when he won his first major singles Grand Slam at Wimbledon in 2003. He went on to win that tournament seven more times, including capturing it five times in a row from 2003-2007.

But it wasn’t just Wimbledon that Federer dominated. He also won the US Open five times in a row from 2004 to 2008, six Australian Opens and one French Open.

“This is a bittersweet decision, because I will miss everything the tour has given me,” Federer wrote. “But at the same time, there is so much to celebrate. I consider myself one of the most fortunate people on Earth. I was given a special talent to play tennis, and I did it at a level that I never imagined, for much longer than I ever thought possible.”