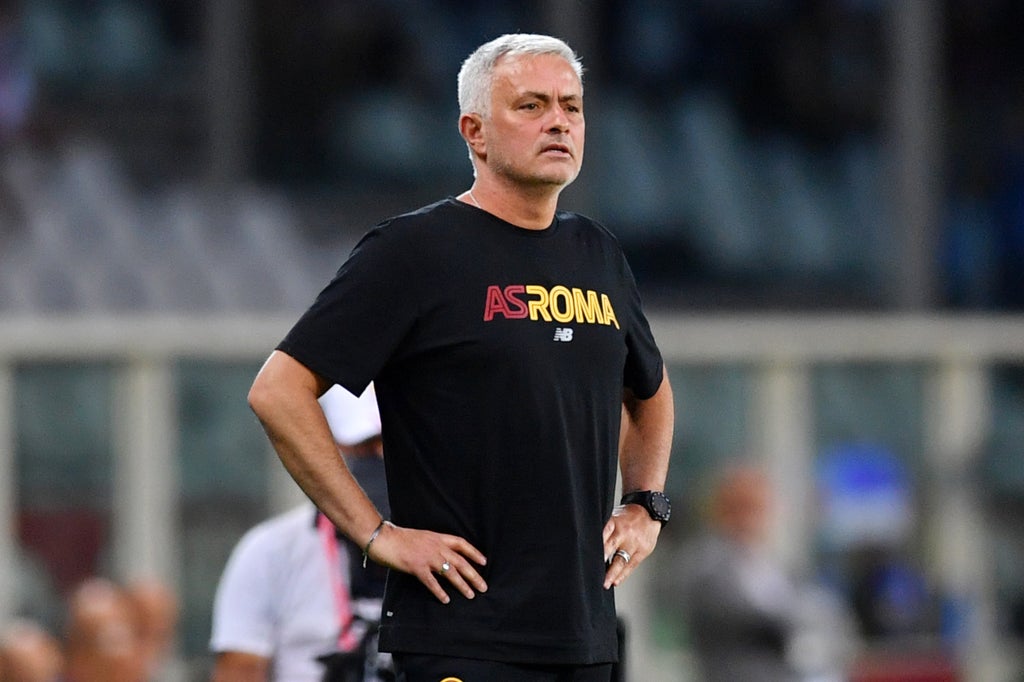 Quite where the Europa Conference League would rank in his list of achievements is certainly up for debate, although few would doubt a win would move to make up for a first season in charge to have proved difficult at times.

Way off the pace in keeping up with Serie A’s top four, Mourinho can endear himself to the club’s support should he claim a first title in 14 years.

Having not won a trophy himself since 2017, adding yet another to Mourinho’s list would vindicate the decision to appoint and subsequently back him from a Roma perspective.

Feyenoord, meanwhile, are the competition’s highest scorers and are yet to lose a game.

A stunning run to the final, beating an expensively-assembled side from one of Europe’s major leagues would be some achievement.

The Europa Conference League final is scheduled for an 8pm BST kick-off time on Wednesday May 23, 2022.

The Air Albania Stadium in Tirana, Albania will host.

Where to watch Roma vs Feyenoord

TV channel: The game will be broadcast on BT Sport 1 and BT Sport Ultimate.

Henrikh Mkhitaryan is the only injury worry for Roma heading into the game.

Nicolo Zaniolo is expected to feature after recovering from his latest muscle injury, with Eldor Shomurodov the most likely to drop out. Elsewhere, it would not be a surprise to see Byran Cristante brought in to replace Jordan Veretout.

Reiss Nelson, meanwhile, is the most eye-catching name for British audiences in the Feyenoord side and the Arsenal loanee will almost certainly start.

With Justin Bijlow suffering from injury, former Hibs ‘keeper Ofir Marciano will get the nod between the sticks.

Roma have been far from perfect under Mourinho’s watch but, given his record in finals, it’s impossible to look past him.

John Wall rumors: Former All-Star may be willing to negotiate buyout with Rockets,…