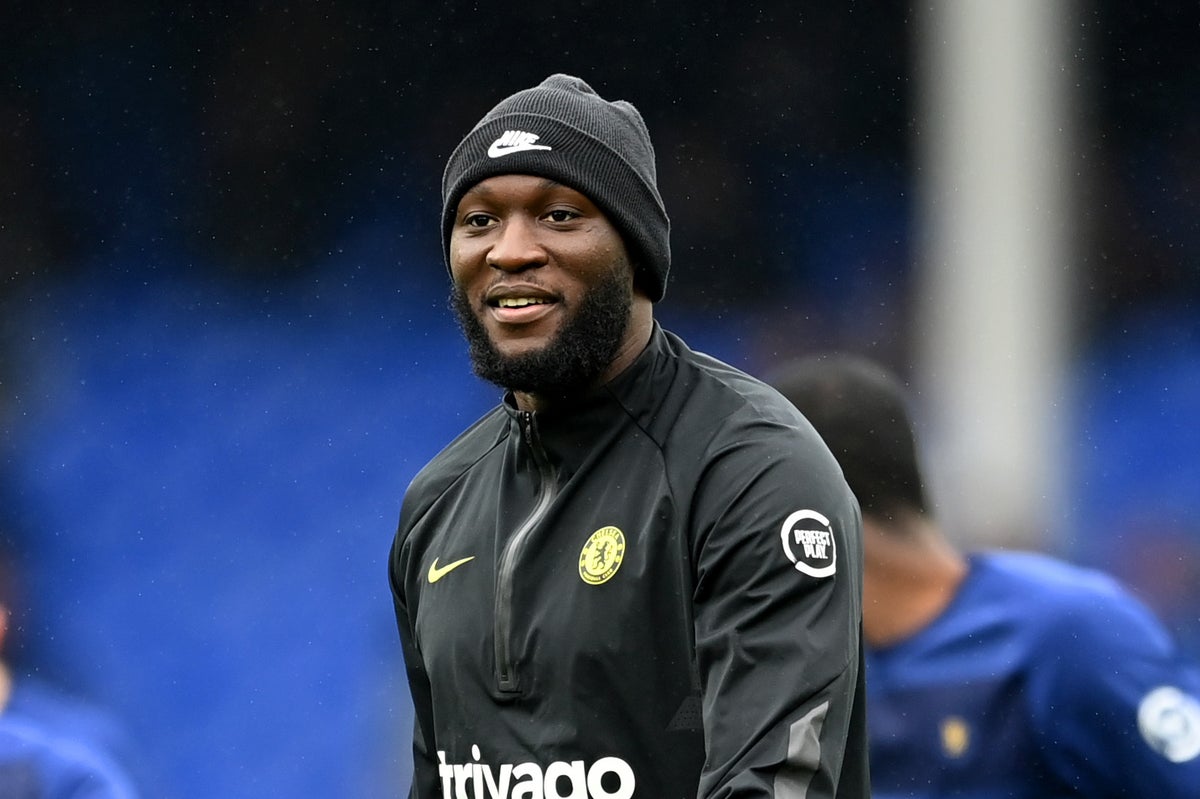 The Belgian striker finished as the Blues’ top scorer but had a largely miserable campaign at Stamford Bridge, after joining the club last summer in a £97.5million move.

An agreement has now been reached between Inter and Chelsea that will see Lukaku rejoin the Serie A side on a season-long loan deal for a fee of €8m plus add-ons, with talks over his salary and bonuses also reaching a conclusion. Inter have no option or obligation to buy next summer.

His medical at the club is set to take place next week, which will pave the way for the move to be completed.

Lukaku’s relationship with Thomas Tuchel soured after an interview the striker gave in which he revealed he was “not happy” with his role at Chelsea. The 29-year-old also spoke of his desire to return to Inter, a wish he looks set to be granted.

“I want to say a big apology to the Inter fans because I think the way I left should have been different,” he told Sky Sport Italia.

“I really hope in the depths of my heart to return to Inter, not at the end of my career, but at a still good level to hopefully win more.”

Chelsea will now turn their attentions to incomings, with Raheem Sterling one of the club’s top targets this window.

The Manchester City forward has just 12 months left on his contract and while the club are believed to be willing to sell the Englishman, they could demand as much as £60m.

Football drove USC and UCLA to the Big Ten, but could (eventually) mean big changes…

Australia vs England: Key battles that will decide first…