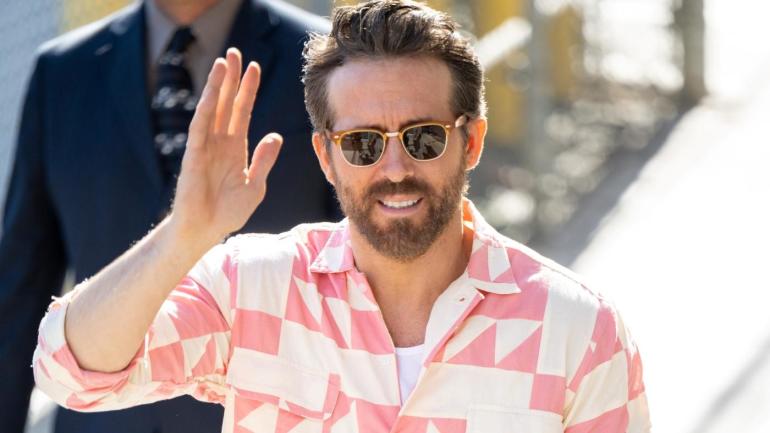 Actor Ryan Reynolds is interested in buying the Ottawa Senators if the team ultimately ends up being put up for sale. During an appearance on “The Tonight Show” with Jimmy Fallon, Reynolds, who is from Vancouver, confirmed recent reports that he is interested in becoming part of a consortium of owners that would end up buying the team.

“It’s very expensive. I need to partner with really deep pockets,” Reynolds told Fallon in the interview. “It’s called a consortium … when you form a group together to buy an entity. It’s a fancy way of saying I need a sugar mommy or a sugar daddy.”

According to Bruce Garrioch of the Ottawa Sun, Anna and Olivia Melnyk, the daughters of late Senators owner Eugene Melnyk, could place the team up for sale in the coming months. Melnyk had owned the Senators since 2003 up until his death in March 2022 at 62 due to a battle with an undisclosed illness. Following his death, Anna and Olivia Melnyk inherited the Senators franchise. They’re attempting to get a new arena built on the LeBreton Flats, which is closer to the center of the city of Ottawa. If the team is sold, the Melnyks reportedly want to stay on as minority owners.

The Melnyk family has been exploring the possibility of selling the Senators in recent weeks and bidders are already starting to line up. Toronto natives Jeffrey and Michael Kimel “expressed an interest” in buying the NHL franchise if it goes up for sale.

People Magazine reported earlier in November that Reynolds would want to keep the team in Ottawa if a sale were to take place. A sale to another buyer could potentially result in relocation.

In late 2021, Forbes estimated that the Senators franchise was worth about $525 million, ranking 28th out of the 32 NHL clubs.

Qatar vs Ecuador live stream: How can I watch World Cup 2022 opener for FREE on TV in UK today?