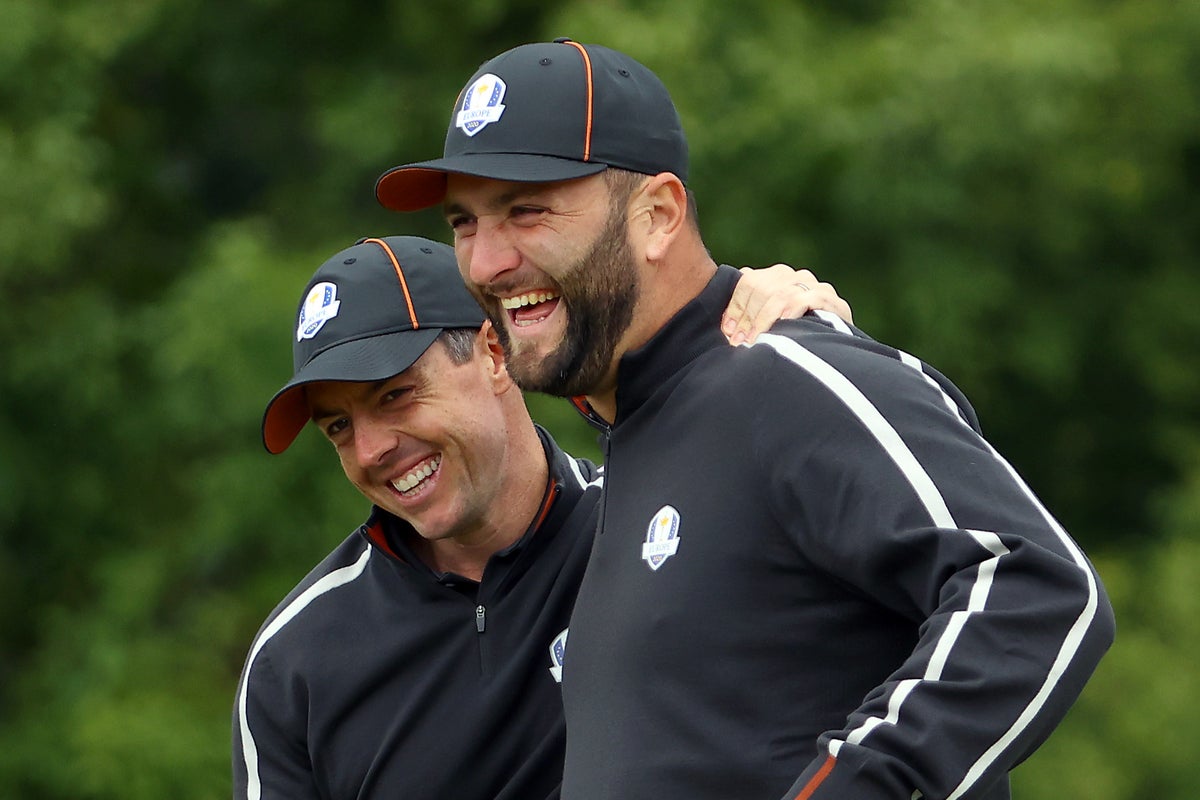 reparations are well underway and excitement continues to build as the turn of the year brings the Ryder Cup into greater focus.

Team Europe get their chance to win the trophy back in September, when they welcome the Americans to Rome. The return to home comforts is a welcome one – it’s now 30 years since the United States last came to Europe and won.

They will back themselves to do just that in Italy though, with their record-breaking 19-9 win at Whistling Straits in 2021 still relatively fresh in the memory.

It remains to be seen whether those involved with LIV Golf will be eligible to compete in Rome, though it looks probable that will not be the case and as a result the likes of Sergio Garcia, Lee Westwood and Dustin Johnson have potentially played their final Ryder Cup matches.

The Saudi-backed breakway circuit has already disrupted the event, with the initial European captain Henrik Stenson stripped of the role after he joined the tour. His replacement is Luke Donald, who won the Ryder Cup each of the four teams he was involved as a player.

The Englishman will have six captain’s picks later this year, double the amount Padraig Harrington had in Wisconsin, after the new qualification process was confirmed.

Qualification for Team Europe began at the BMW PGA Championship in September, and will run through to September 3 this year.

Unsurprisingly it’s currently Jon Rahm, after his victory in Hawaii in the first event of 2023, and Rory McIlroy leading the way, with Shane Lowry and Viktor Hovland among those almost certain to join them in Rome later this year.

Standings correct as of January 18.