HOOVER, Alabama – Greetings from Day 2 of SEC Media Days at the Hyatt Regency Wynfrey Hotel. It’s a busy day with head coaches Kirby Smart from Georgia, Josh Heupel from Tennessee, Lane Kiffin from Ole Miss and Mark Stoops from Kentucky, along with players, going to the podium. We will also hear from John McDaid, the coordinator of football officials.

Check back throughout the day for notes, quotes and updates.

Alabama head coach Nick Saban created quite a stir around SEC Media Days, teeing up what is sure to be a hot topic when he makes his appearance on Wednesday. Speaking to Texas high school coaches, Saban said about NIL and quarterback Bryce Young: “Our quarterback has already approached ungodly numbers, and he hasn’t even played yet. If I told you what it is … it’s almost seven figures.”

Ole Miss coach Lane Kiffin said he was stunned by that news.

“That number just blew me away,” Kiffin said. “You didn’t prepare me for that. That’s amazing. He made a million dollars and hasn’t started a game yet? Wow, I don’t even know what to respond to that, but great for him.  It is neat the players can make money now and profit off of their hard work and what basically everybody else in America gets to do. So I’m excited about it. I think it’s very challenging trying to figure out how these things happen and what’s legal and what’s not in all that. I was asked earlier about it. I said, I’m excited for it. I wouldn’t want to be compliance departments, but a million dollars, whew.”

CORRAL ‘BLESSED’ TO PLAY FOR KIFFIN

Ole Miss quarterback Matt Corral was disappointed when former head coach Matt Luke was fired, but he said the arrival of Lane Kiffin changed the trajectory of his career.

“It’s a combination of everybody, Coach Lebby, Coach Kiffin, they’ve all done a great job of forming me into this quarterback ultimately,” Corral said. “Not only a quarterback, but a better person off the field. They changed my whole thought process, man. They changed my whole thought process in how I look at a defense and how I just approach the game and the way I get ready for a game. It’s something different that I didn’t do two years ago when I was a freshman. Now it’s become habit. Truly, I’m blessed. I got lucky with them. I did.”

Stoops was asked about the possibility of playing nine SEC games each season, and he reminded the questioner of last season’s 10-game SEC schedule.

“I wonder if anyone watched last year,” Stoops said. “Quite a few teams struggled.”

Georgia quarterback JT Daniels said he pays no attention to preseason hype about Georgia’s offense or Georgia’s team as a whole.

Georgia, widely considered a serious national championship threat, has not been shy about going after high-profile transfers.

‘I think Coach Smart is — he’s the hardest worker you’ll meet,” Daniels said. “So any chance that he can get to give us an edge to win games, he’s going to do it. So I think those two are some reasons I would contribute to Georgia being prominent in the transfer portal.”

MOVING ACROSS THE COUNTRY

For Daniels, the move from USC was a not an easy one. But he said it was the right one.’

“It’s just kind of the nature of the game as it is now,” Daniels said. “You either choose to play it or you choose to not. … “You have got a lot of great players in the transfer portal that come and compete and are great people, I don’t see why you wouldn’t take advantage of it.”

SMART ON PLAYERS AND NIL

Smart said  NIL opportunities are valuable for players, but he said they should be careful. That especially applies, he said, to high-profile players headed for the NFL.

“They probably are the ones that have to be the most careful with brand selection because, if your identity becomes the lowest on the totem pole just to get $200, $300, that’s not going to be real good branding when you get the opportunity to go to the NFL,” Smart said.

“Those guys probably need it the least although they’re the most valuable – the face of the organization, the high draft pick. They need to be the most selective because what you brand yourself with doesn’t change.”

‘A LINE OF SCRIMMAGE LEAGUE’

First-year Tennessee coach Josh Heupel didn’t have to be in the SEC to know what the SEC is about. He saw it first-hand as offensive coordinator at Missouri in 2016 and 2017 and from afar at Oklahoma and as head coach at UCF.

“Having been in the Big 12, this league, and then having been in the AAC, the line of scrimmage is different, and it’s the size and the length of the bodies,” Heupel said. “Up front, inside, it’s their girth. On the edges, it’s their ability to have length and speed. I think that is the difference in the league, or the number one thing that jumps out to you.

“You can tell that just by the NFL Draft. The number of bodies that get drafted up front in particular across the board in this league, and I think that speaks to what you’re saying is the difference in the league certainly.”

It was dynamic offense that got Heupel the head coaching job at UCF and then got him to Tennessee. And that, he said, isn’t going to change.

“You look at the last three national championships,” Heupel said. “I think every team has averaged over 520 yards on offense. You look at what we’ve been able to do in our track record as a staff at the previous two stops at UCF and at Missouri, top five in basically every offensive category the last three years. The two years previous to that while we were at Missouri, led the league in total offense.

“This is a quarterback-friendly offense that’s going to allow us to play and apply pressure to defenses every single Saturday that we step on the football field.” 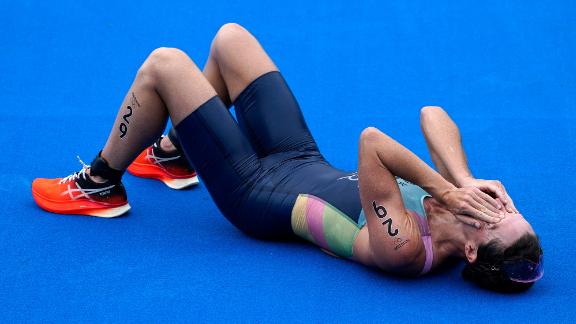 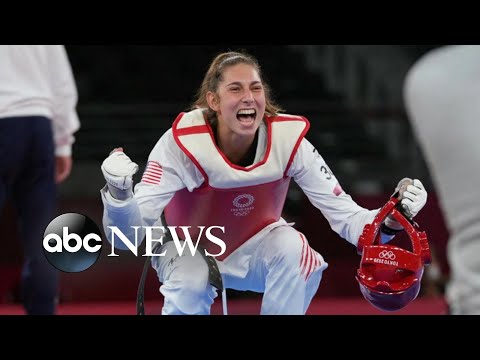