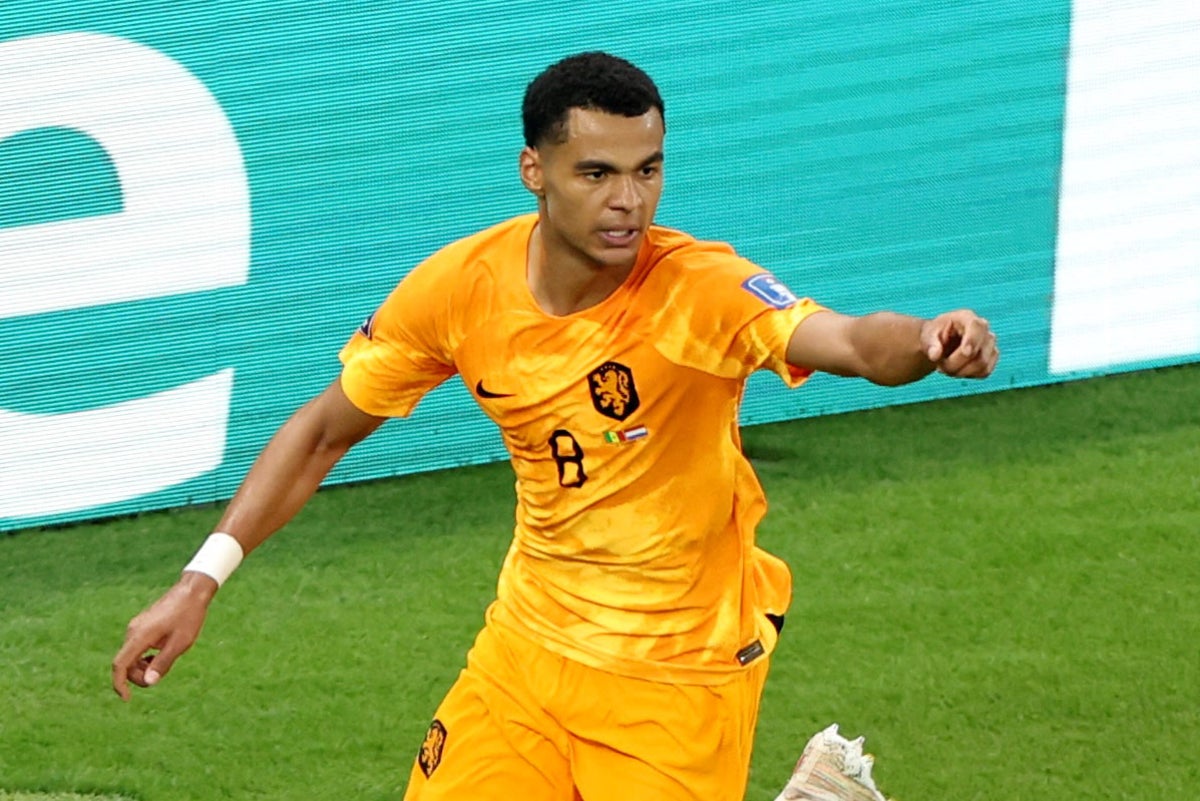 The World Cup action continues in Qatar this afternoon with a second Group A clash in Doha. The Al-Thumama Stadium is the venue for a potentially crucial early meeting between Senegal and the Netherlands, who many believe will both eventually seal qualification for the last-16. But Ecuador laid down their own marker in yesterday’s opening fixture, easing to victory over the hosts thanks to captain Enner Valencia.

Senegal’s hopes of repeating their 2002 exploits have been significantly hampered by the absence of Sadio Mane, their superstar forward ruled out for the tournament with his calf injury suffered on club duty for Bayern Munich requiring surgery. The champions of Africa boast plenty of other attacking threats and a strong squad full of players from Europe’s major leagues, with Krepin Diatta getting the nod in Mane’s place.

Dutch boss Louis van Gaal has injury problems of his own in his side’s first World Cup outing since beating Brazil in the third-place play-off back in 2014, with Memphis Depay only a substitute and goalkeeper Andries Noppert handed his debut. Follow Senegal vs Netherlands live with Standard Sport’s blog below.

99 mins: Substitute Klaassen makes sure of the win deep into second-half stoppage time.

Depay’s initial strike is parried by Mendy, with the former Everton midfielder on hand to fire in the rebound.

95 mins: Another half-chance at the back post for Senegal, but nothing doing.

Gakpo cheered heartily by the Oranje fans in attendance as the likely match-winner makes way for De Roon.

Gueye booked after an arm to the face of Klaassen during an aerial tussle.

92 mins: Jakobs leans back on the half-volley and lashes a wild effort high into the stands.

How Senegal have missed talisman Mane this evening.

90 mins: EIGHT minutes of added time for Senegal to find an equaliser.

This isn’t over yet…

86 mins: That goal suddenly sparks Senegal into life and Noppert has to get down again at his front post to repel a dangerous low shot from Pape Gueye that was heading in.

84 mins: A breakthrough at last, with just six minutes left on the clock.

Gakpo times his run perfectly to beat Mendy to De Jong’s flighted cross and glance in a header on his World Cup debut.

Will that prove to be the winner?

81 mins: Sarr appeals for a penalty after Ake gets very physical to prevent him meeting a cross for Senegal.

Replays show he has a good case, but Brazilian referee Wilton Pereira Sampaio is not interested.

The official attendance has been clocked at 41,721.

Berghuis and Bergwijn are off, likely releasing Gakpo into a more advanced position.

Let’s see if it pays off.

75 mins: Bamba Dieng – on for Dia – is unable to connect properly with an attempt that rockets well over.

The game is starting to open back up a little as we enter the final 15 minutes, but the Dutch are thwarted all too easily once more.

73 mins: Kouyate is stretchered off and replaced by Pape Gueye of Marseille, with Diatta also making way for Villarreal attacker Nicolas Jackson in this final substitution window.

Chance for Senegal as Gueye’s vicious strike is parried by Noppert, with Diatta having been flagged offside as he tried to get the rebound.

Roger Federer, Serena Williams retiring within weeks of each other marks end of tennis’ best era