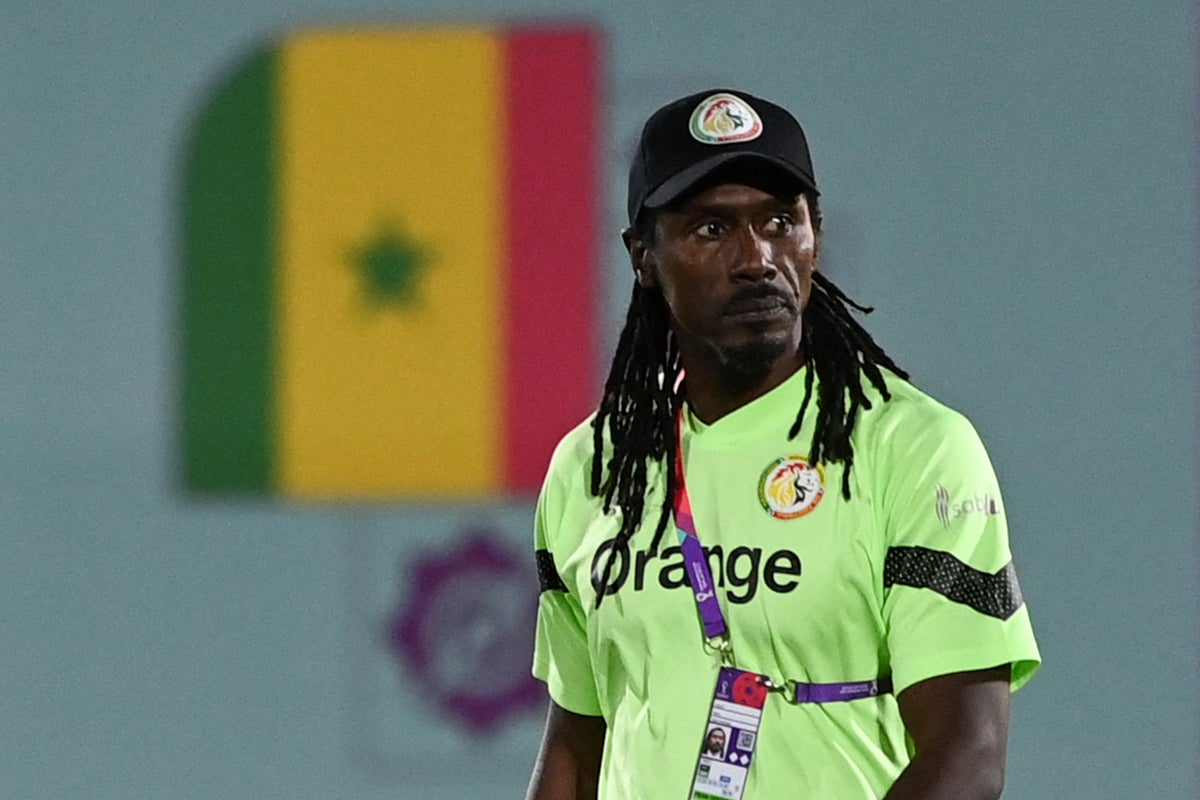 enegal have been dealt a cruel blow with Sadio Mane ruled out of the World Cup in Qatar.

The Bayern Munich forward is the focal point of his country’s attack and proved so influential in their historic AFCON win earlier this year but will now require surgery despite being named in Aliou Cisse’s 26-man squad.

As a result, Cisse is likely to deploy Krepin Diatta and Ismaila Sarr alongside Boulaye Dia in a frontline still boasting some pretty impressive firepower, albeit one that has lost its star quality.

Chelsea pair Edouard Mendy and Kalidou Koulibaly proved colossal in Cameroon earlier this year and will continue to marshal the defence, with Premier League pair Idrissa Gueye and Nampayls Mendy adding steel and guile to the midfield.

For the Netherlands, Lous van Gaal has moved his team away from the 4-3-3 system so closely connected with his country’s footballing identity. Virgil van Dijk, Jurrien Timber and Nathan Ake represent a stern backline, with Denzel Dumfries and Daley Blind operating as wing-backs.

Memphis Depay has been suffering with injury problems all season but is expected to play in at least some capacity.