Serie A results: Fiorentina beat AS Roma and shake up Europa League scenarios in the process 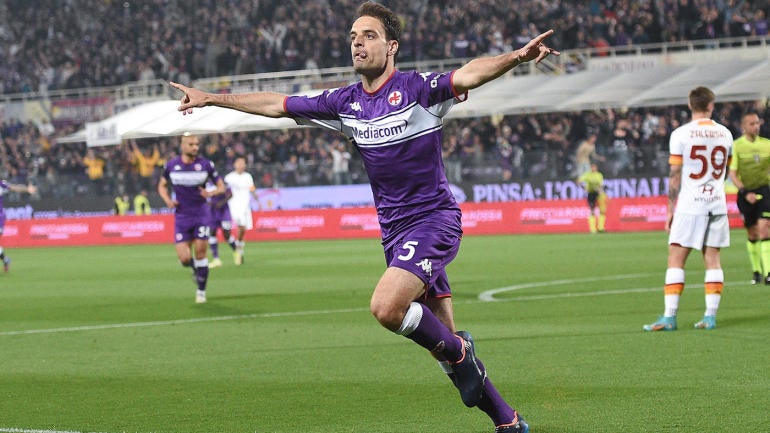 It’s going to be another incredible end of the season to determine which team is going to qualify for the next season of Europa League football. Fiorentina defeated Jose Mourinho’s Roma at home, 2-0, thanks to the help of goals from Nico Gonzalez and Giacomo Bonaventura.

For Roma, they failed to really create any chances to change the destiny of this result. The Argentinian winger for Viola scored the opening goal of the night after only five minutes with a penalty awarded after a VAR check. It took only other five minutes to see Bonaventura get on the scoring sheet with the second and final goal of the night. Mourinho’s side definitely suffered from playing midweek last Thursday against Leicester in the Europa Conference League’s semifinal and will now focus on the final against Feyenoord. The last two matches of the Serie A season are still crucial for the Giallorossi.

AS Roma also saw the comeback of Leonardo Spinazzola who sat out for nearly the entire season due to an Achilles tendon injury suffered last summer in the UEFA Euro 2020 against Belgium. It was a bright spot on a rather difficult night at the Stadio Artemio Franchi for the fans and Mourinho.

As it stands the Europa League’s race is more entertaining than ever with only two matches left to be played. Lazio have three points more (62) than the other three sides after winning this weekend against Sampdoria and then there are AS Roma, Fiorentina and Atalanta all with 59 points in the table. Technically, all these teams can play European soccer next year but this will depend on the final of the UEFA Conference League and also by the final position of Mourinho’s side in Serie A. It’s why these teams will continue to fight until the end to secure an Europa League spot without depending on the Giallorossi.