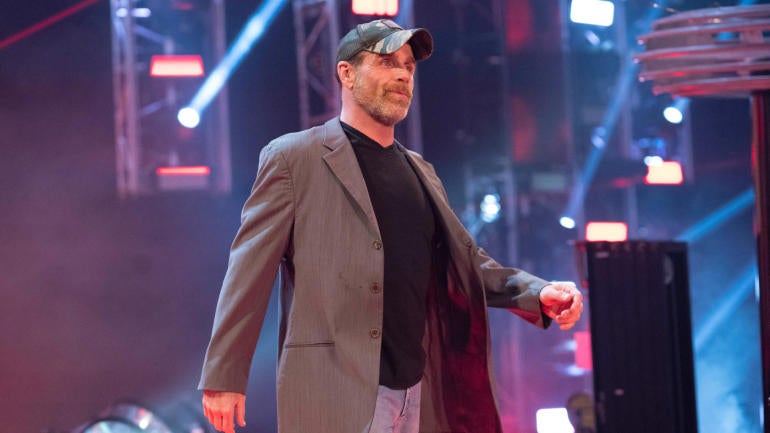 Michaels began with NXT as a trainer in 2016 before eventually becoming a writer and producer underneath longtime friend Paul “Triple H” Levesque. He then took over NXT programming after Levesque suffered a cardiac issue. He has continued to play that part even after Levesque’s return and the eventual retirement of Vince McMahon and overall leadership changes.

Following his promotion, Michaels will continue to oversee creative in NXT, as well as being in charge of the development of talent in WWE’s developmental brand.

Michaels is generally considered one of the top wrestlers in WWE history, debuting with the promotion as a member of The Rockers in 1988 before finding singles success as “The Heartbreak Kid” and winning several singles titles, including four runs as world champion.

After building up a reputation as one of the greatest in-ring competitors in wrestling history, Michaels retired in 2010 after losing to The Undertaker at WrestleMania 26. He would return for one final match in 2018, teaming with Triple H in a brief revival of their D-Generation X stable to defeat The Undertaker and Kane at Crown Jewel.