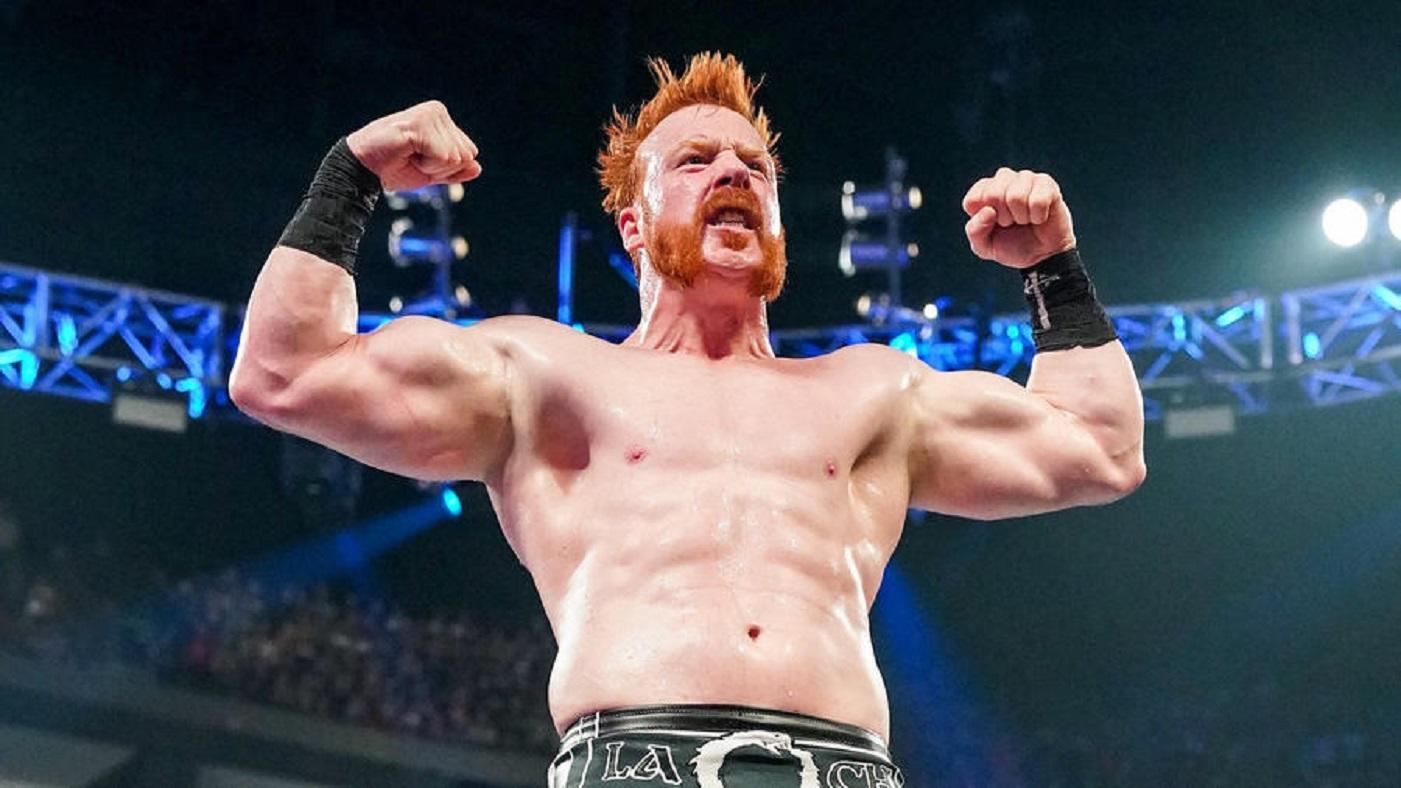 A near career-ending concussion and a willingness to open up have led Sheamus to what many consider his best WWE run. Sheamus has already carved out a Hall of Fame career. Oddly, it is the version of Sheamus with 20 years of experience, one in pursuit of a secondary title, that has connected with WWE fans the most.

Sheamus headlines WWE Survivor Series on Saturday, teaming with the Brawling Brutes (Butch and Ridge Holland), Drew McIntyre and Kevin Owens to take on The Bloodline (Roman Reigns, The Usos, Sami Zayn and Solo Sikoa) in a WarGames match. Sheamus’ status at the top of the card is partially a reflection of his renewed passion for the art.

“I love what I do. I’m still very passionate about what I do,” Sheamus — who was promoting his Celtic Warrior Workouts YouTube channel — told CBS Sports. “I’m probably more passionate than I’ve ever been.”

Sheamus suffered a terrible concussion at WrestleMania 35 in 2019, that sidelined him for nearly eight months. It was a visit to Hall of Famer Edge’s house that sparked a yearning to craft an undeniable legacy. There he was confronted with the one roadblock to achieving a career Grand Slam (winning the world, tag team, intercontinental and United States titles).

“When I got the concussion at Mania in New York, I thought my career was going to be over,” Sheamus said. “I kept doing Celtic Warrior Workouts and I was actually at Edge’s house and I saw the titles on the wall. I saw the intercontinental title, and I was like, ‘I can’t give up now. I’m so close to getting that final piece of the puzzle.’ That motivated me to come back in the best shape possible.”

Check out the full interview with Sheamus below.

Sheamus is only the second superstar in WWE history, coincidentally behind Edge, to win the King of the Ring tournament, Money in the Bank ladder match and Royal Rumble. A main roster superstar since 2009, Sheamus won the WWE championship in his third year by defeating John Cena. Labeled a product of the corporate machine, Sheamus often had difficulties winning over fans.

“It didn’t matter what I did, the crowd had turned against me because they felt the machine was behind me and it just didn’t matter how hard I beat up my body,” Sheamus said. “I just wasn’t going to win them over.”

There were pockets of fan enthusiasm here and there, but nothing holds a candle to the appreciation Sheamus, now 44, experienced after his universally acclaimed match against intercontinental champion GUNTHER at Clash at the Castle.

“Every time I get in that ring, it’s a blessing,” Sheamus said. “It’s an opportunity to show everybody what I could do because that literally could be my last time in the ring. I don’t want to go out that way. I don’t want to do it in a way where it’s so lackluster. So my mentality is to treat every match… like a WrestleMania moment. I can’t go out there and half-ass anything. It’s just not in my DNA. I want to go out there and want to put on banger-after-banger and I want to raise everybody.

Sheamus had trouble pinpointing exactly why the fan sentiment towards him has changed so much. His friend pointed out a simple and very personal truth.

“I’m finally letting the crowd in,” Sheamus said. “I’m not pretending anymore. I’m not trying to be something I’m not. I’m just me and I’m wearing my heart on my sleeve.

Sheamus and nine other participants will duke it out in a physically demanding WarGames match. His delight in dishing out and absorbing punishment should be amplified by the energy of the Irish faithful at the TD Arena in Boston.