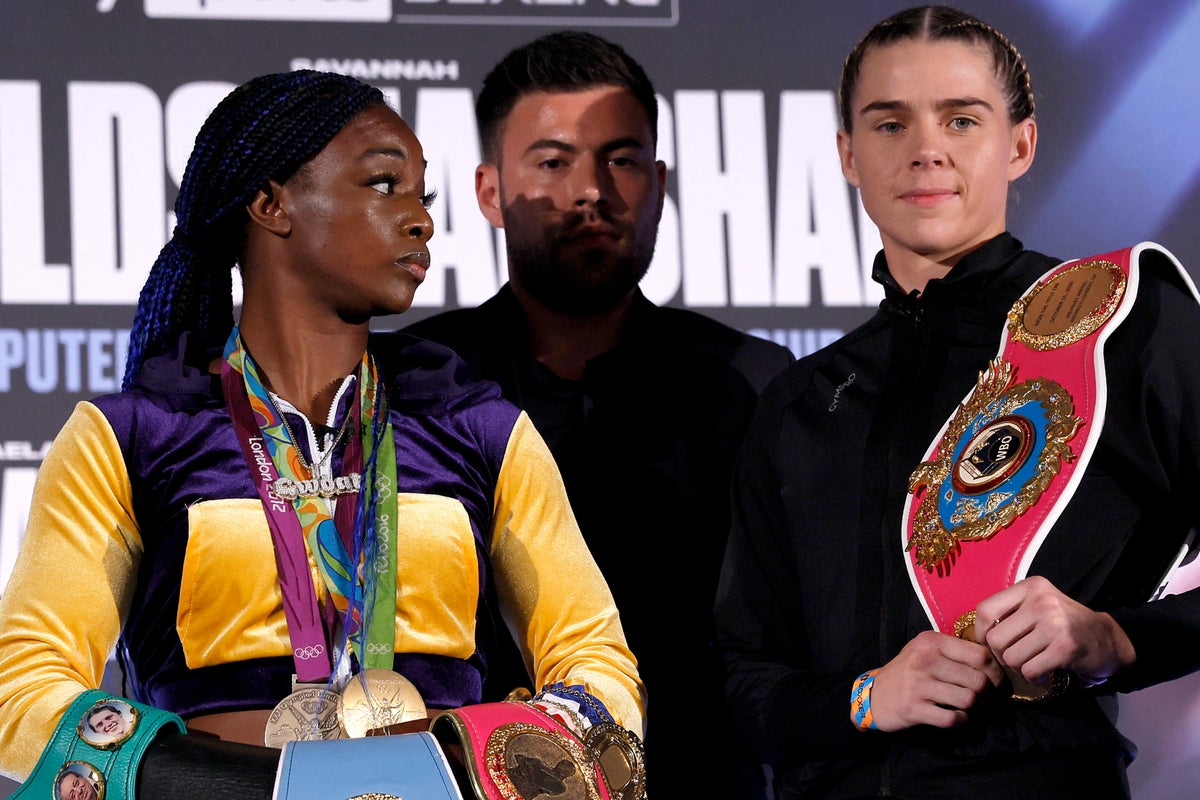 Promoters BOXXER are hoping to reschedule a highly-anticipated all-female card that also includes the undisputed super-featherweight showdown between Mikaela Mayer and Alycia Baumgardner for October 15 at the same venue, London’s O2 Arena.

All boxing in the UK has now been called off this weekend by the board of control (BBBoc) after the passing of Britain’s longest-reigning monarch at the age of 96 at her Scottish residence in Balmoral on Thursday.

“(The Board has) decided that all tournaments this weekend will be postponed as a mark of respect to Her Majesty Queen Elizabeth II,” BOXXER said in a statement released on Friday afternoon, having initially pushed back the Shields-Marshall weigh-in and designated it as behind closed doors.

“We join as a nation in mourning and pay tribute to Her Majesty Queen Elizabeth II, honouring her dedication to our country during her long reign and the legacy she leaves behind.”

Reacting to the news of the postponement, American Shields tweeted: “I understand.”

Earlier after the weigh-in was initially delayed, she said: “With respect to the country, I understand that the Queen of the country’s passing has an entire country mourning.

“The government is speaking and those in higher power. Whatever the decision, I’m respectful of it.”

BOXXER CEO Ben Shalom said: “This is an unprecedented moment in our history and our sincere thoughts are primarily with the Royal Family and the nation at this time. Out of respect, the British Boxing Board of Control has decided to postpone Saturday’s show.

“A provisional date for Saturday, 15th October at The O2 is being worked on by all parties to stage this unique and historical night of celebration for women’s sport at a more appropriate time.”

Chelsea: ‘Graham Potter is the Special One’… former…