The Seattle Sounders return to action with first place in the Western Conference and the Supporters’ Shield up for grabs, as any winner would potentially move to the top of the table of both.

While still undefeated, the Sounders are coming off a pair of disappointing ties at home. In fact, the last time the Sounders played anything like their best was in the previous meeting with the Galaxy. They’ll be looking to get things going back in the right direction.

OUT: Derrick Williams (suspended through July 7)

Highlights will be posted as the match progresses.

This is Seattle Sounders at LA Galaxy; watch with us 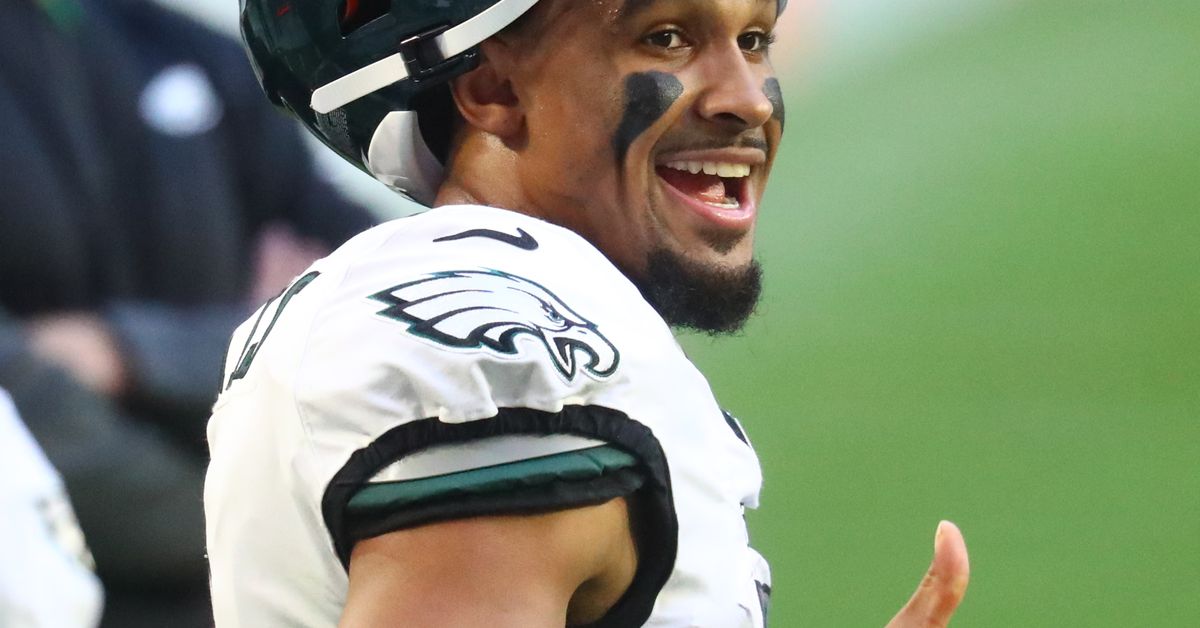 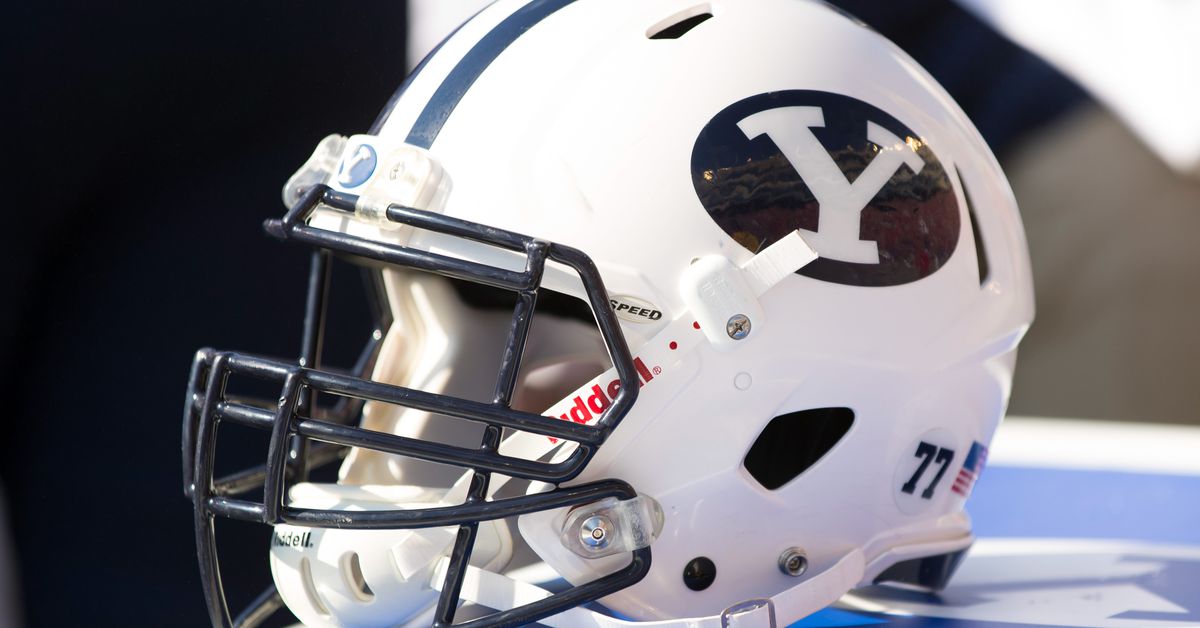