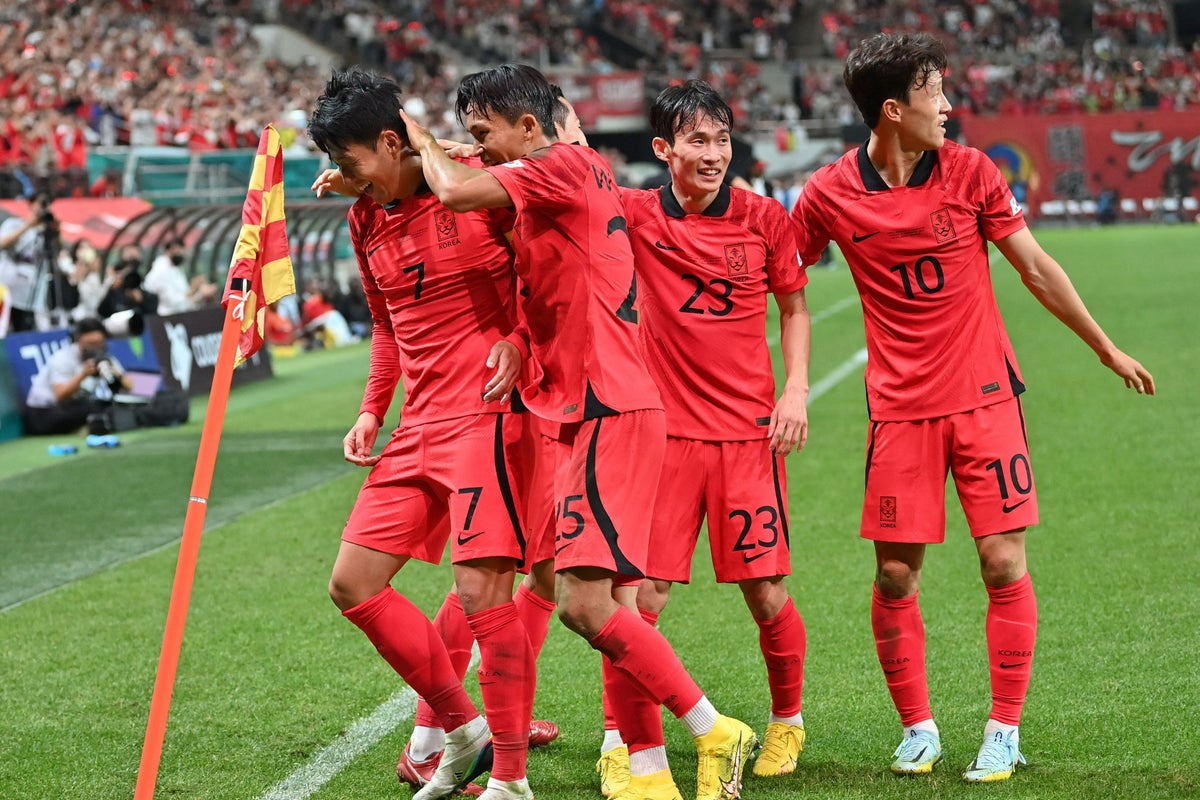 outh Korea are appearing at their 10th consecutive World Cup, with the highlight a run to the semi-finals on home soil in 2002.

They have won only three matches at the tournament since then though and suffered a heavy 5-1 defeat to Brazil earlier this year.

Much will depend on Heung-min Son’s recovery from eye surgery, even if the Tottenham forward has declared himself fit.

Here’s everything you need to know about South Korea…

Coach: Paulo Bento. Portugal boss when they suffered a group-stage exit at the 2010 World Cup.

Captain: Heung-min Son. Scored at the last two World Cups and gives his country a chance in every match.

Star player: Heung-min Son. In the minds of South Korean fans, it is probably a toss-up between Son and whoever is responsible for fitting his protective mask.

One to watch: Kim Min-jae. The Napoli defender will have to be at his best up against the likes of Cristiano Ronaldo, Luis Suarez and Darwin Nunez.

Best thing about them: How easy they make qualifying look. Only Brazil, Germany, Argentina and Spain have a longer active streak of World Cup appearances.

Worst thing about them: Can be too reliant on Son, who has been a fair way off his best for Tottenham even without the injury concern.

Their prospects in three words: Pressure on Son.