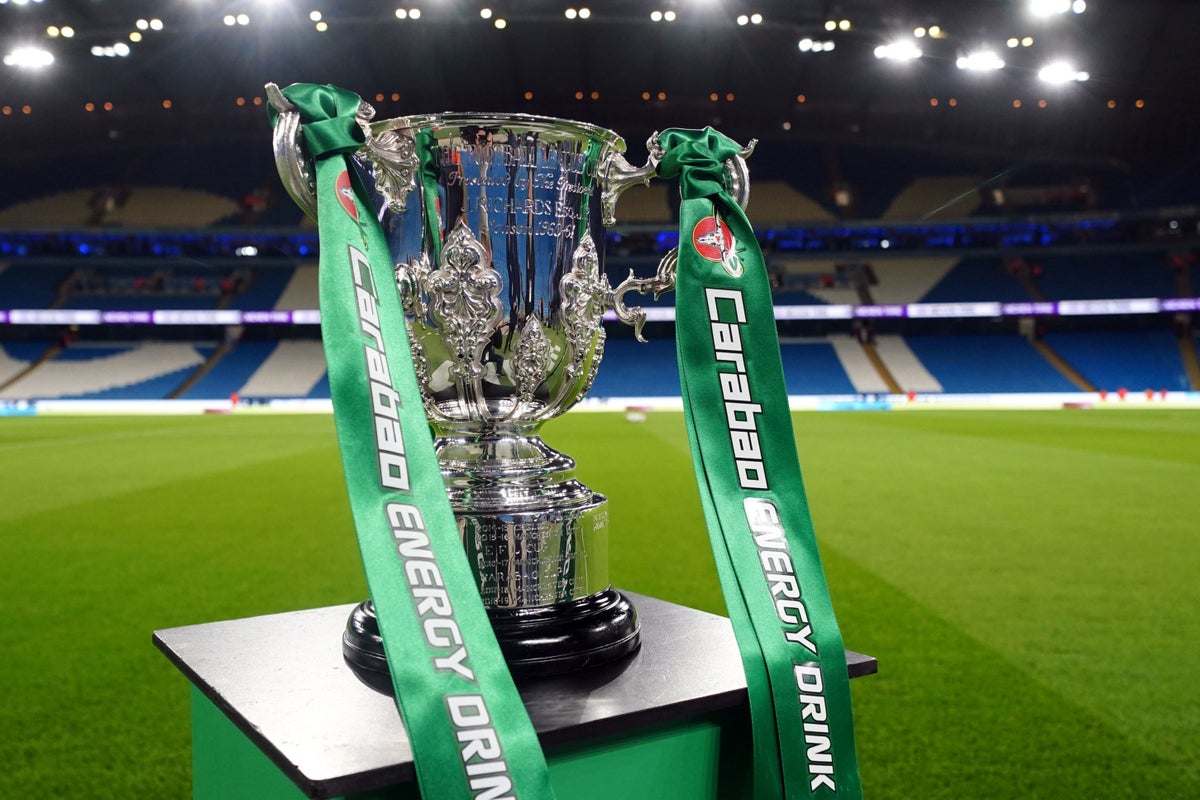 The two clubs are in the midst of very different seasons, the Saints lodged in the relegation zone after another disappointing defeat on the weekend – although the cup has provided some respite including the quarter-final victory over Manchester City.

Sat in the Champions League places, Newcastle have not reached the final of this competition since 1976 as they look to end a decades-long wait for a major trophy.

The match will take place at St Mary’s Stadium.

TV channel: In the UK, the match will be televised live on Sky Sports Main Event and Football, with coverage starting at 7pm this evening.

Armel Bella-Kotchap, Alex McCarthy and Theo Walcott are nearing returns from injury for Saints. Mislav Orsic and Moussa Djenepo will hope for recalls after the defeat to Aston Villa.

Alexander Isak could be awarded a start for the visitors with Allan Saint-Maximin also pushing to play. Bruno Guimaraes is fit despite a recent injury worry, while all of Jonjo Shelvey, Matt Targett and Emil Krafth are missing long-term.

The Magpies are on a relentless march this season and could put one foot in the final with a convincing display.

Saints have won one of their last 11 meetings.

How to make Iron potion (25) in Wacky Wizards

Jab with a finger Crossword Clue