Southampton vs Newcastle live stream: How can I watch Carabao Cup semi-final on TV in UK today? 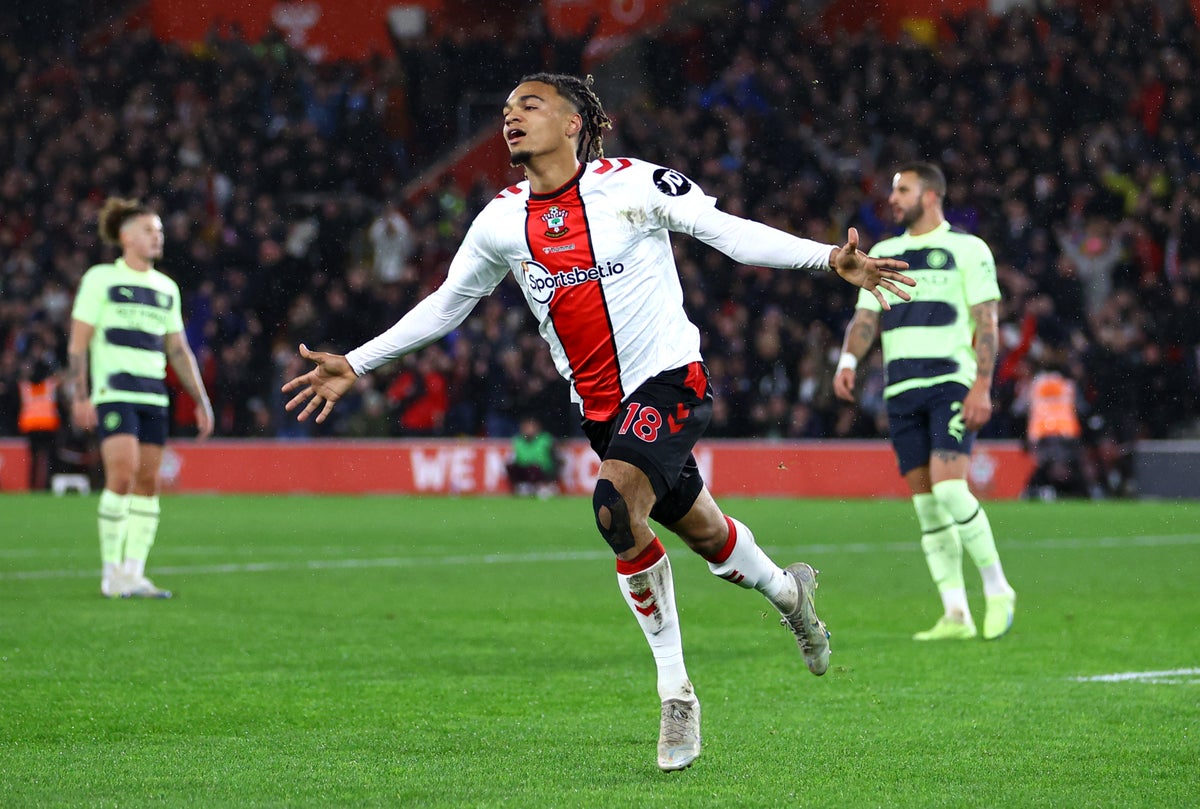 Neither team has ever won the trophy with the Saints falling in the 2017 and 1979 finals, whereas Newcastle were beaten in 1976. In fact, this is only their second-ever trip to the final four after their win over Leicester broke a streak of seven-straight defeats in quarter-final ties.

This season, things have been far more complicated for Southampton than their cross-country counterparts. A defeat to Aston Villa on the weekend left them in the relegation zone while Newcastle continue to fly high inside the top four.

TV channel: In the UK, the match will be televised live on Sky Sports Main Event and Football, with coverage starting at 7pm for an 8pm GMT kick-off.

Not For Broadcast reveals “Live & Spooky” DLC for March release

James ___, “Rear Window” actor who served in the military as…