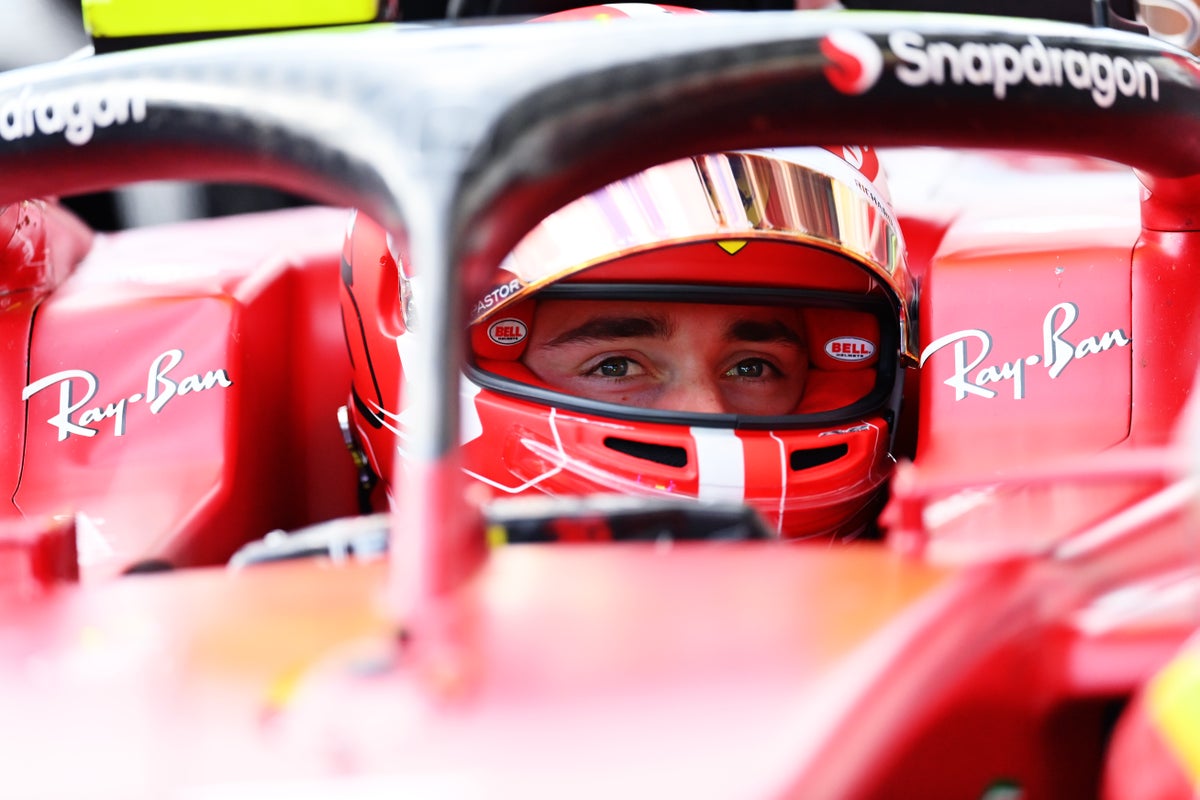 oday’s F1 Canadian Grand Prix will start with two drivers knocked to the back of the grid due to engine penalties.

Ferrari driver Charles Leclerc suffered from an engine failure in Azerbaijan last week and the Scuderia determined the power unit to be beyond repair, prompting them to replace the entire setup for Montreal.

Leclerc has taken his fourth internal combustion engine, turbo, MGU-H and MGU-K components of the season, triggering the threshold for a grid penalty. He has also taken a third electronic control unit, with only two allowed.

However, he will not start last in the race because Yuki Tsunoda took a fourth power unit ahead of the race.

Because the AlphaTauri driver’s penalty was confirmed first, he starts in 20th with Leclerc 19th.

Esteban Ocon, Kevin Magnussen, Lance Stroll and Nicholas Latifi all took new components before the weekend but did not trigger the threshold, thus avoiding penalties this weekend.

“Obviously I’m starting a little bit more in the back,” said Leclerc.

“But I think it was the best decision to make so let’s see how it goes. The overtaking was a little bit more difficult than I expected [in practice] but the pace is there so hopefully we can come back to where we want to be.”