Headed back to the bleachers tomorrow night! And with Luis, Mario, and Eli, too! So that’s gonna be a lot of fun. We’ll probably post up somewhere in right field – I like to go over by the right field board, if possible – so if you see us, say hey!

•   First, let me say that Robert Stock was tasked with a really tough assignment, as a reliever who was being asked to come up and start in the big leagues at age 31, when he surely knows he needs to get on about establishing himself if he’s going to have a shot to stick around into the future. There was a lot riding on that appearance for him, I’m sure, so good on him for grinding as best he could for as long as he was asked (longer than he should have been asked).

•   On the evaluating side, though, we gotta call it like we see it: the performance was bad. Stock had no control – from a guy who had a microscopic 4.9% walk rate at Iowa – and it looked like the kind of overthrowing you associate with a guy who was battling himself because of the moment. The Cubs.com write-up says “Stock hinted that nerves may have gotten the best of him against New York,” and the visuals supported it. The velocity also wasn’t quite up where you’d want to see it from him (maybe he was trying to reserve, though, knowing he had to try to go three or four innings), and the command was just not even close to good enough to evaluate whether the slider was a good secondary pitch. You would, unfortunately, just have to describe the whole outing as non-competitive. Maybe he would’ve looked a lot better if he were brought up into a more traditional relief appearance.

•   Maybe he’ll get that shot at some point (he does have a minor league option year remaining) – he’s impossible not to root for:

Thank you for all the support everyone!! Considering I walked approximately 40 batters, it went about as well as it could have. I’ll dial it in next time and make it more fun to be a fan of mine. Now time to make sure my wife doesn’t follow through on her threats 😂

•   I would tentatively expect another move to supplement the bullpen before tonight’s game, with either Stock or Cory Abbott sent back down and Brad Wieck called back up (no one else on the 40-man is eligible to return yet, unless there’s an injury, so the alternative would be someone new getting added to the 40-man).

•   That play was in aid of Tommy Nance, who threw two interesting innings – six straight outs, all on balls in play, none particularly smoked – and generated zero whiffs among his 16 pitches. His velocity continues to trend down, as does the spin rate, and I wonder if it’s a grip substance adjustment issue, an exposure issue, a mechanical/physical issue, or a combination of everything. He does not look like the guy he was when he first came up. He didn’t look *bad,* mind you, but I just didn’t see that same explosive late ride on the fastball (and the data shows it is indeed dropping more), and the slider wasn’t quite as sharp. Curveball still looked good to the eye, though the data shows a significant reduction in horizontal and vertical movement the last few outings.

•   Cory Abbott once again showed off where he’s at as a pitcher: clearly has big league caliber pitches (the slider, in particular, could be a really good pitch), but has trouble locating them north-south. About half of his pitches last night were belt high, and he’s not likely going to have the fastball velo/movement to live there too often without getting crushed from time to time (which, again, is why he has had that mix of TONS of strikeouts but also TONS of dingers).

•   Jacob deGrom left last night’s could-have-been-historic outing after three dominant innings with shoulder soreness. Nobody seemed seriously worried after the game, but who knows. It’s just the latest situation where something was not quite right for the best pitcher in baseball, following a side issue and an elbow issue. For the most part, he’s still been out there taking the ball – and putting together one of the best seasons ever – but who knows what the impact of the latest issue will be. As a fan, I just don’t want to see his year derailed when one of these ticky-tack issues becomes a major injury because he wasn’t rested properly. I mean, he DID leave his last start early with the flexor tendonitis, and then made last night’s scheduled start against the Cubs on time. And his shoulder got sore. Coincidence? Maybe. But if I’m a Mets fan, I’m deeply concerned.

•   A protocol change that could really help teams that have a lot of vaccinated players:

MLB has updated protocols for vaccinated Tier 1 & 2 individuals, including no longer testing vaccinated individuals unless they are symptomatic or have known exposure.

Also, fully vaccinated individuals are no longer required to wear a mask in the dugout or bullpen….(cont.)

•   Consider the possibility that a person who is vaccinated nevertheless tests positive (a la Chris Paul) and thus has to sit out for a long period of time, despite not actually being symptomatic. And think about the contact tracing that could, from there, take others out. Just another reason to want as many players as possible to be vaccinated, even if you don’t care about the human/pandemic reasons to get vaccinated (which, apparently, a number of players do not). It’s an inarguable competitive disadvantage not to get vaccinated if you do not have a legit medical reason not to get the vaccine right now.

•   Josh Vitters is still working on his comeback (only 32):

Two years ago, I had a deep discussion with Josh Vitters about his career. I caught up with him as he tries to mount a comeback. That leads off my new weekly Chicago baseball column: https://t.co/ojcZkt4uO2

•   Pet odor management, kids scooters, Anker charging gear, and more are your Deals of the Day at Amazon.

Agreed. Completely embarrassed about it. Apologized to Joe individually and the team. Will never happen again

Young ballplayers, be better than this. https://t.co/bjUyVLulv1 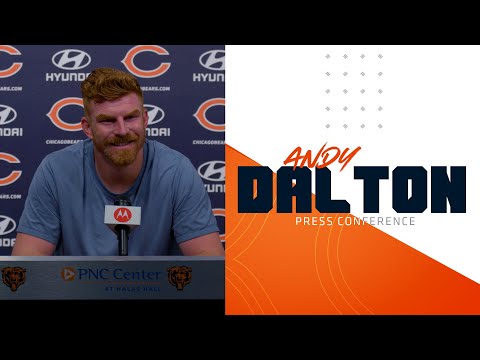 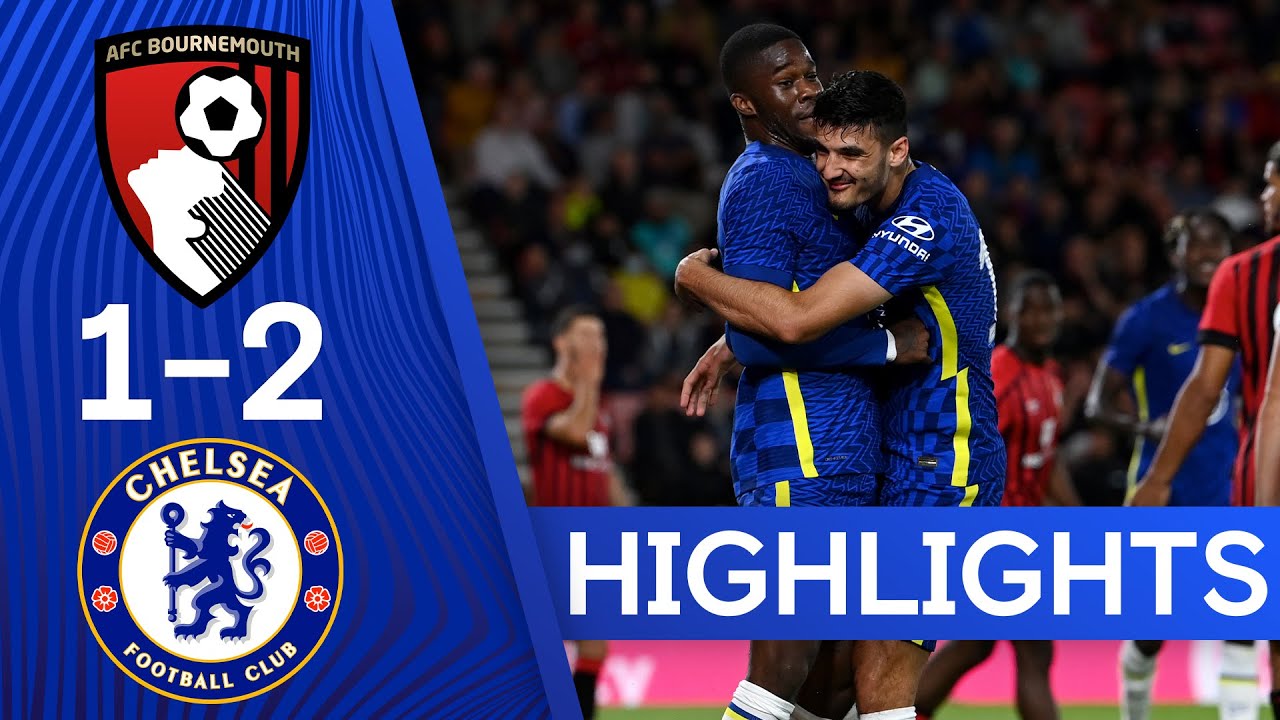