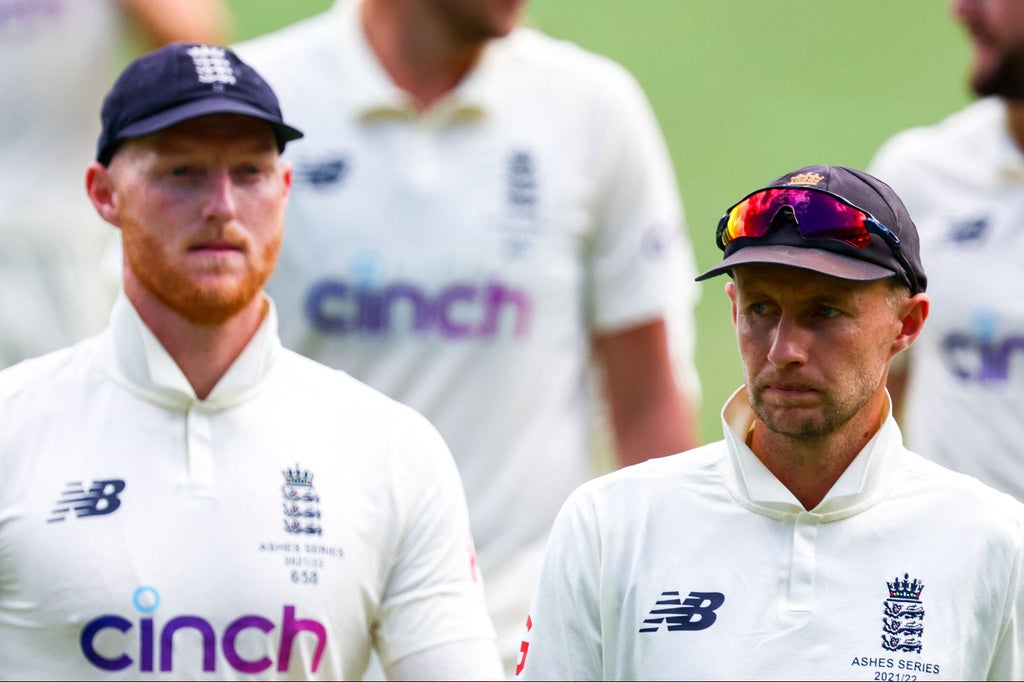 ngland’s Test batting order is set for a second significant change after new skipper Ben Stokes revealed that the man he replaced as captain, Joe Root, will slip down one place from No3 to his favoured four.

Stokes confirmed earlier in the week that he would be moving down from No5 to No6 in order to give himself the best chance of all-round contributions.

Root’s position in England’s batting order has been a long-running saga as he has jigged between No3 and No4 for the last seven years. From No4, he enjoyed an extraordinary 2021, scoring 1,708 runs, the third-most ever in a calendar year.

But, in his final series as captain, he decided to move to No3 in order to bolster a callow top order. He scored centuries on slow pitches in Antigua and Barbados, before two failures in Grenada left England exposed.

Stokes has made the decision to reverse that, and Root lined up at No4 in his first game of the season for Yorkshire at Chelmsford this week.

“I’ve already spoken with Joe. I’ve asked him to go back to four and I’m going to be at six,” said Stokes.

“Wherever Joe bats he gets runs, but his best position is at four. Joe will probably be averaging 90 now instead of 60 now, so it’ll be good!

“I feel him at four and me at six gives us a bit of experience in that gap. So you can obviously see where the places are opening up for people to put their hands up: it’s three and five.”

Exactly who fills those gaps remains to be seen, and Stokes will have a major say at the selection table alongside Rob Key, the new managing director, head scout James Taylor, and performance director Mo Bobat. A squad is set to be announced around 18 May.

Jonny Bairstow should make the side having scored two hundreds in his last four Tests, but uncapped batters Harry Brook and Josh Bohannon have been putting pressure on the likes of Dan Lawrence and Ollie Pope, who have played regularly in the last couple of years.

Stokes admitted he was following the wider Championship much more closely than he had been while among the rank and file.

“I now feel I have to follow a lot more of the county games now to see who is scoring runs rather than just checking the Durham score,” he admitted.

Stokes does not currently have a vice-captain, with Key vowing to cross that bridge when required. Stokes was Root’s sidekick and has expressed a preference for having one, and hinted that a younger player could take the role on to give them experience of leadership. Zak Crawley, the incumbent opener, would be a candidate if so.

“In terms of vice-captain, I think I was 24, 25 [when first England’s vice-captain] and we have so many players at that sort of age,” he said. “It would almost be stupid not to give them that extra responsibility when we want to see this next generation and give these younger guys opportunity to perform for long enough in an England jumper.”

In an ideal world you would have a schedule that allows you to play everything.

Stokes also called on administrators to look at the England men’s schedule. Between his team’s Second and Third Tests against New Zealand next month, Eoin Morgan will lead an entirely different white-ball team in three ODIs against the Netherlands in Amsterdam.

“The schedule definitely is something that needs looking at. It is ridiculous the amount of cricket that is expected of people,” said Stokes.

“The fact there is a Test match and one-day series overlapping sums it up. It really needs looking at from a workload point of view. I don’t want to miss England matches, I want to play as much as I can for England.

“In an ideal world you would have a schedule that allows you to play everything, but unfortunately it is not possible and my number one priority is Test cricket at the moment, so I have to prioritise that over white ball.”