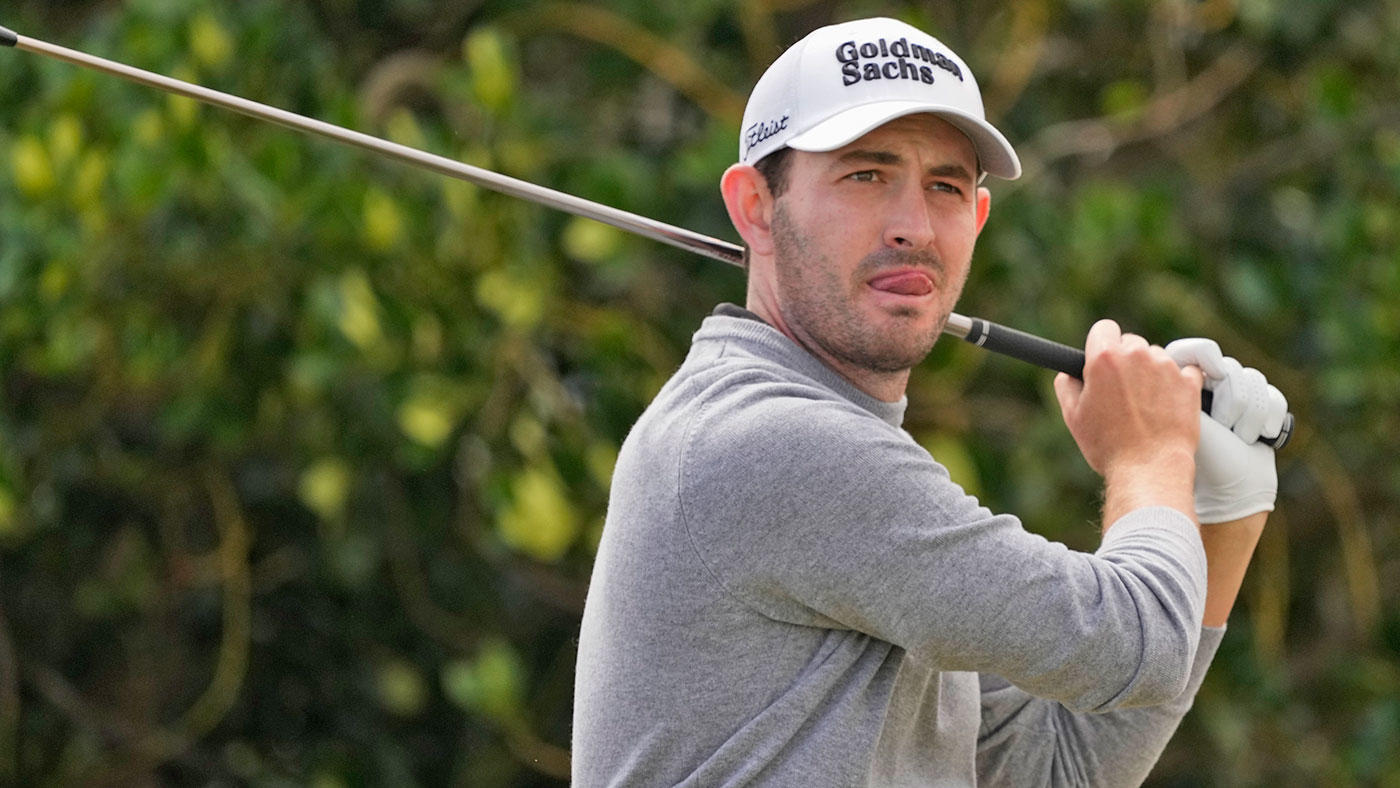 The 2023 American Express might not enjoy elevated status on the restructured PGA Tour schedule, but with the season about to heat up and a chance at three guaranteed rounds because of a unique format, five of the top seven players in the Official World Golf Ranking are in the field. The American Express will begin on Thursday in La Quinta, Calif., at three different courses and there is a 54-hole cut after each golfer has completed a round at all three venues. Then the final round is hosted on the Stadium Course at PGA West and a loaded American Express field promises fireworks in 2023. The first tee times come at 11:30 a.m. ET on Thursday.

Jon Rahm won this event in 2018 and the No. 4 player in the OWGR hasn’t finished worse than eighth and has three wins over his last six worldwide starts. Rahm is listed as the 11-2 favorite in the 2023 American Express odds from Caesars Sportsbook while Patrick Cantlay is just behind him at 19-2. Scottie Scheffler (11-1) and Tony Finau (15-1) are next on this week’s PGA Tour odds board. Before locking in your 2023 American Express picks, be sure to see the golf predictions and projected leaderboard from the proven computer model at SportsLine.

SportsLine’s proprietary model, built by DFS pro Mike McClure, has been red-hot since the PGA Tour resumed in June of 2020. In fact, the model is up nearly $9,500 on its best bets since the restart, nailing tournament after tournament.

McClure’s model predicted Jon Rahm (+800) to finish on top of the leaderboard at the 2023 Sentry Tournament of Champions. The model also included J.T. Poston in its best bets to win the 2022 John Deere Classic. That bet hit at +5500, and for the entire tournament, McClure’s best bets returned almost $1,100. At the 2022 Masters, McClure’s model was all over Scottie Scheffler’s first career major championship victory heading into the weekend.

Now that The American Express 2023 field is locked, SportsLine simulated the tournament 10,000 times, and the results were surprising. Head to SportsLine now to see the projected leaderboard.

One major surprise the model is calling for at The American Express 2023: Cantlay, an eight-time PGA Tour champion and one of the favorites at +950, stumbles this week and fails to crack the top-five. Cantlay secured a runner-up finish at this event in 2021 after shooting a 61 in the final round at PGA West’s Stadium Course.

However, Cantlay enters this week’s event ranked 133rd in strokes gained: approach the green (-.139) and 132nd in strokes gained: around-the-green (-.099). He also ranks 100th on the PGA Tour in approaches from inside 100 yards. The inability to score from close range could be his downfall this week. He’s not a strong pick to win it all and there are far better values in the 2023 American Express field.

Another surprise: Sungjae Im, a 21-1 longshot, makes a strong run at the title. He has a much better chance to win it all than his odds imply, so he’s a target for anyone looking for a huge payday. The South Korean star is already a two-time PGA Tour winner and he’s currently ranked 19th in the world after piling up a total of nine top-10 finishes during the calendar year of 2022.

That includes runner-up finishes at the 3M Open, the Wyndham Championship and the Tour Championship in a six-week span to wrap up the 2021-22 PGA Tour season. Im has finished in 12th position or better in each of his four career starts at The American Express and he’s coming off a season where he ranked sixth on tour in total strokes gained (1.668). See who else to pick here.

How to make 2023 American Express picks

The model is also targeting three other golfers with odds of 21-1 or longer who will make surprising runs. Anyone who backs these longshots could hit it big. You can only see the model’s PGA picks here.

Count on me! Crossword Clue