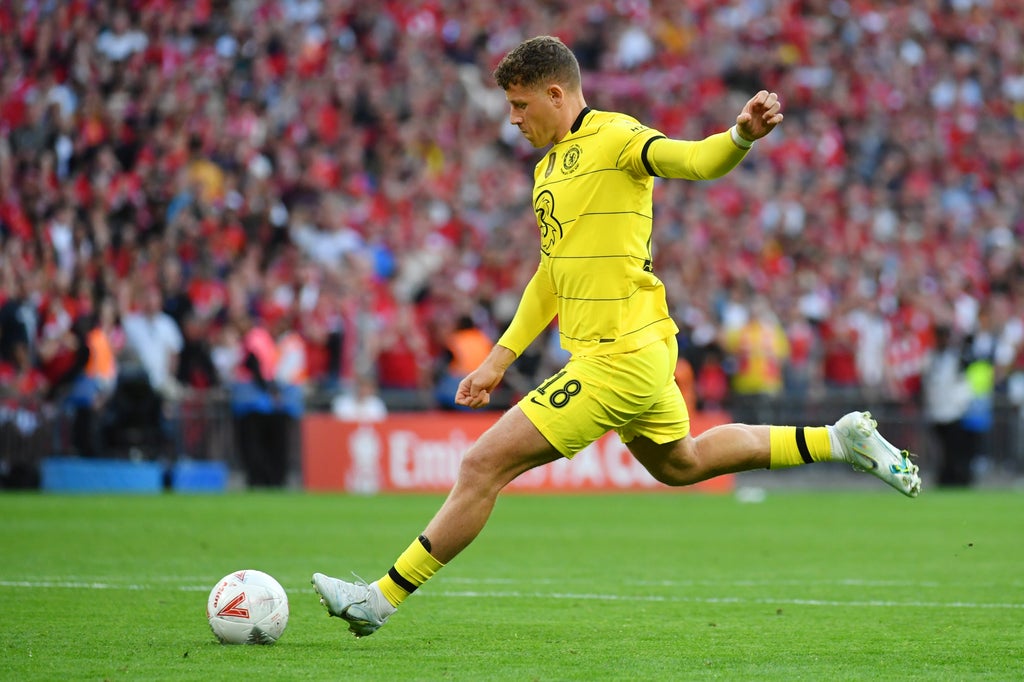 With Kai Havertz injured, Timo Werner not fit to feature and Romelu Lukaku ineffective, Tuchel had to juggle when it came to deploying a striker.

Hakim Ziyech and Ruben Loftus-Cheek were both brought on, with the latter operating as a centre-forward towards the end of the first-half of extra-time at £97.5m signing Lukaku’s expense.

Just 14 minutes after Loftus-Cheek’s introduction, however, Tuchel brought the England international off and replaced him with Barkley.

The former Everton midfielder has not played since the third-round win over Chesterfield in January, though scored his penalty in the shootout.

Roblox BedWars Lumen and Ember kits have been released