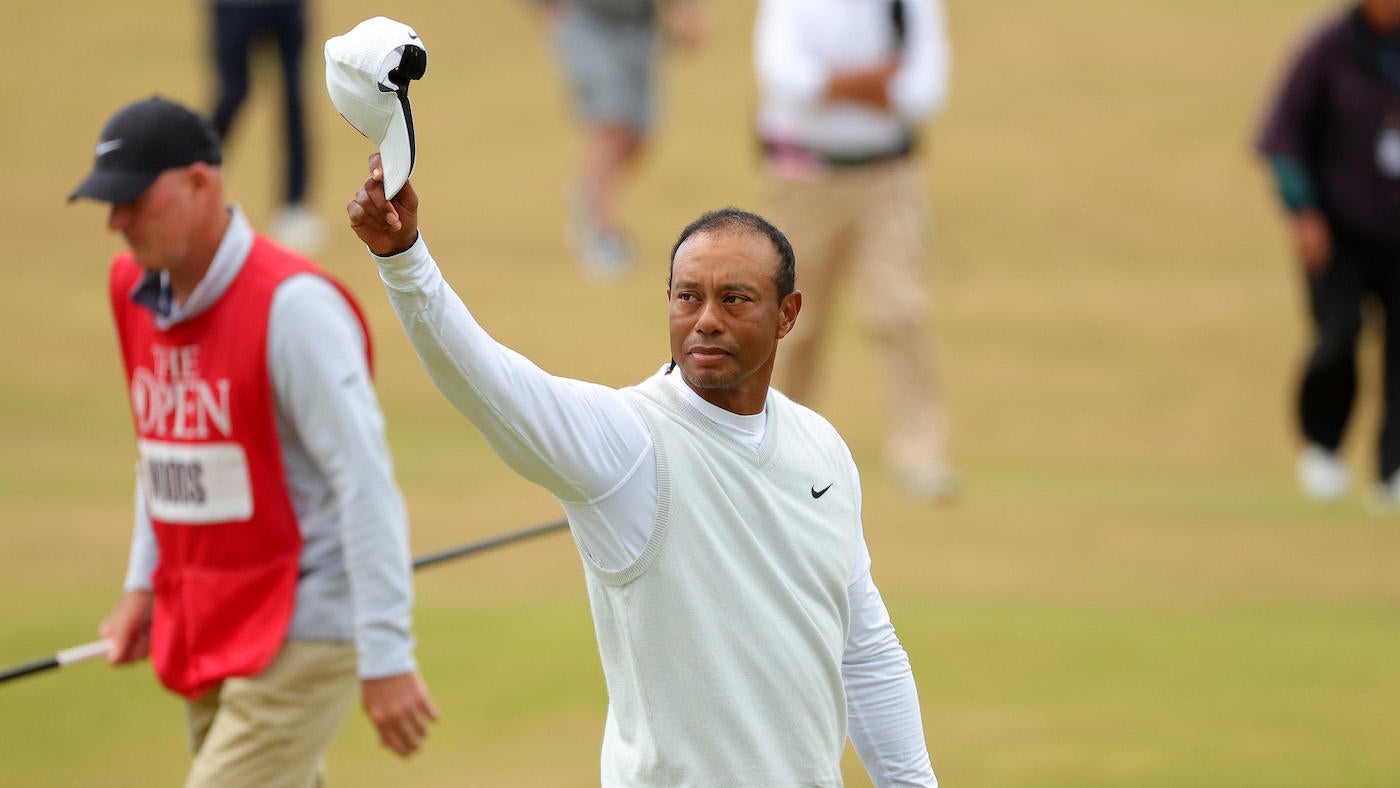 Tiger Woods winning a golf competition in 2022 would have been a remarkable thought at the start of the year, but he’ll have to settle for a big win off the course. Woods has finished first in the PGA Tour’s Player Impact Program for the second consecutive year, this time coming in just ahead of his friend and business partner, Rory McIlroy.

Woods will collect $15 million for this acheivement while McIlroy takes home $12 million. Just below them in the rankings is another pair of good friends in Jordan Spieth and Justin Thomas as the undefeated Presidents Cup duo finished third and fourth, respectively, with Jon Rahm rounding out the top five. The top four are scheduled to play in The Match VII on Dec. 10 in a 12-hole exhibition to benefit relief efforts for Hurricane Ian.

Woods took first last year even though he didn’t play a single competitive round of golf on the PGA Tour. That first-place finish was worth $10 million; this year’s prize was slightly more at $15 million, as the overall purse for the PIP was raised from $40 million in 2021 to $100 million in 2022, according to PGA Tour commissioner Jay Monahan earlier this year at the Tour Championship.

Woods only played nine total rounds in 2022 and ranked 41st in Nielsen Brand Exposure which essentially measures the amount of TV time a player receives during weekend coverage. Woods was able to overcome this shortcoming by ranking first in the four other categories.

The Tour has upped its prize money across the board this year and into 2023. Not only did it take the PIP fund from $40 million to $100 million, but it also expanded the pool of recipients from 10 to 20, raised several PGA Tour purses to $20 million and continues to invest in the FedEx Cup prize fund (it moved from $15 million a year ago to $18 million this year).

This is welcomed news for two-time major winner Collin Morikawa. The last man out in 2021, Morikawa remained in the 11th spot in the rankings, but unlike last year, will be rewarded a payout amounting to $3 million. Social media guru Max Homa, fan-favorite Rickie Fowler and Australian heartthrob Adam Scott all check in within the 11-20 range in the standings.

Players who would have qualified under 2023 criteria

Matsuyama, Young and Burns may not have cracked the top 20 in the 2022 PIP, but the PGA Tour went ahead and wrote them a check anyways. All three would have been inside the magic number if the new criteria was in place, which limits the social media aspect of the scoring. The MVP Index and the Q-Score will be replaced by MARC Golf Fan Awareness and MARC General Population Awareness. These two new categories will serve as an easier way to measure a player’s popularity among adults and golf fans.

Why is the PIP important?

Outside of the influx of money to the PGA Tour’s top players, the PIP will be used as a key identifier moving forward. The top 20 players in the PIP this year will be expected to play the Tour’s new elevated schedule in 2023, which includes 13 non-majors with massive prize money and, ostensibly, all the top players in the world.

This flood of cash was built to combat LIV Golf and the players who have left the PGA Tour for significant raises. Interestingly, one of LIV’s participants actually had one of the best takes about Tiger and the PIP I’ve seen. Pat Perez spoke about it at the Genesis Invitational way back in February when he was still part of the PGA Tour.

“It’s kind of a joke, but like I said, the PIP program’s kind of a joke,” said Perez. “Give Tiger the 40 [million] and say we owe you another zero. They owe Tiger $400, $500 million easily. There should be no program. Here you go, here’s 50, thanks for being incredible, here’s the money we owe you because you brought in hundreds of millions of dollars to us. Guys like me, to be able to make, you know, a couple million dollars a year is unbelievable and it’s only because of him. It’s only because of him, you know. So like I said, I’m in line with Tiger. But if Phil is pushing for more money towards our tour and fighting for it, that’d be great, but he seems to be so on the Saudi side that it’s hard to believe that he’s actually fighting for that.”

Morocco vs Croatia live stream: How can I watch World Cup 2022 game for FREE on TV in UK today?