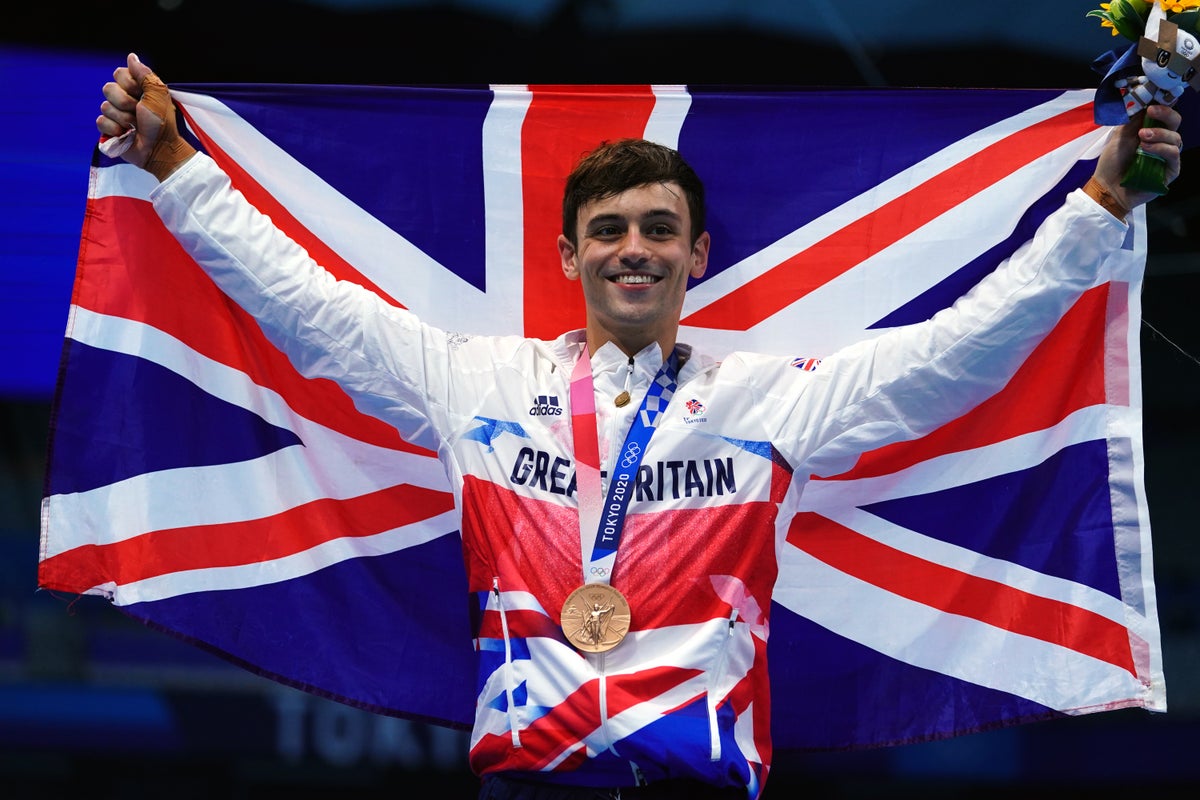 om Daley has confirmed his absence from this summer’s Commonwealth Games as he continues a break from diving.

The Olympic champion sat out the British Championships in Sheffield last month during a pre-planned stint away from competing following his success in Tokyo.

On Tuesday, he wrote on Instagram: “I won’t be competing in this year’s Commonwealth Games in Birmingham.

“Before the Olympics last year, my coach and I decided I would take a year out from the sport to have some time to rest and be with my family.

“Can’t wait to watch all my team mates kick some butt this summer.”

Team England will be represented by an 18-person squad in Birmingham when the Games get underway next month.

“I feel like I can do really well, and I think doing it for England we always want it to ‘come home’, and I want to be the one to bring it home.”

5 Letter Words with AFUL in Them – Wordle Clue