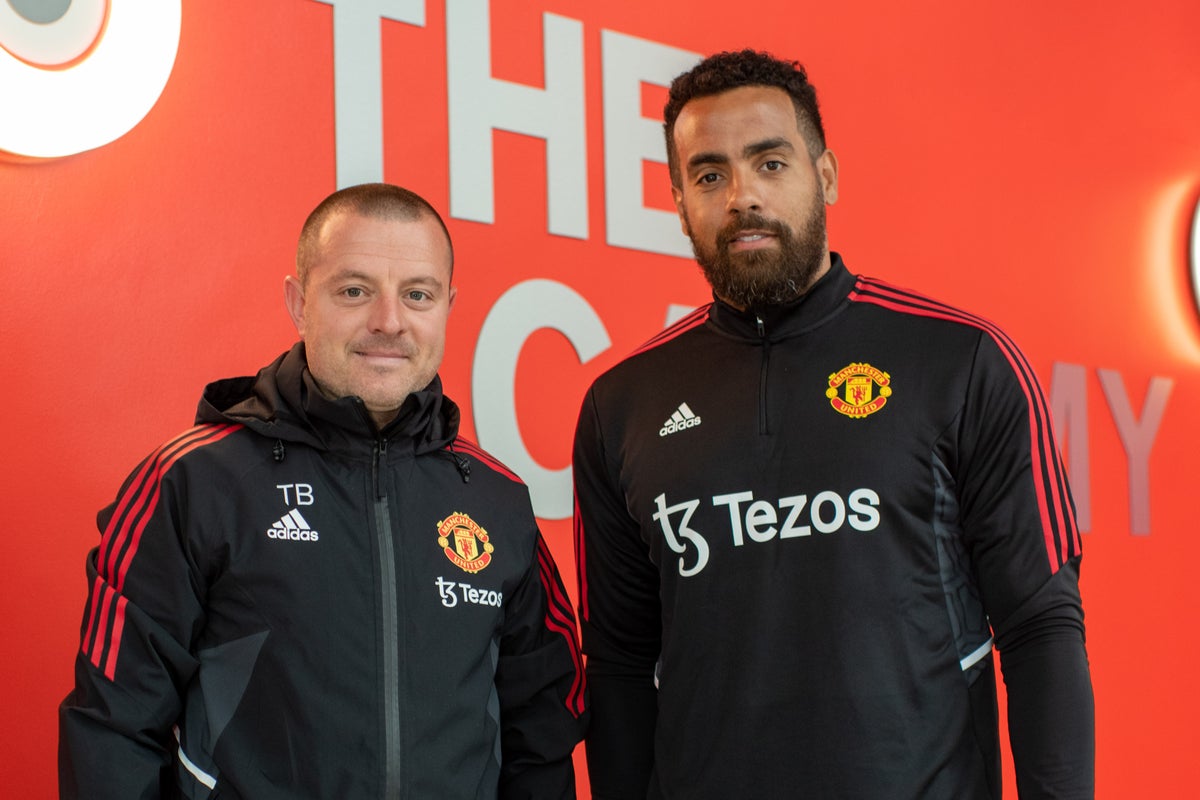 The vastly experienced former Tottenham, Derby and Hull midfielder, 35, has been appointed to the Red Devils’ academy setup in a player-coach capacity.

McShane announced his retirement from playing in May and is continuing his work as an academy coach at Old Trafford.

Huddlestone, who was released by Championship side Hull at the end of last season, will have to pass a medical in order to play for United’s Under-21s team in 2022/23.

He would do so as one of five permitted overage outfield players in Premier League 2 competition, plus the EFL Trophy.

“The experienced midfielder will create various unique development opportunities for United’s Academy players by coaching from within training sessions and driving daily standards on and off the pitch,” United said of the arrival of Huddlestone, who earned four senior England caps between 2009-12.

“United’s next generation of Academy graduates will benefit from Huddlestone’s impressive knowledge and capabilities accumulated throughout his career, which has seen him make over 550 professional appearances, including 242 games in the Premier League.”