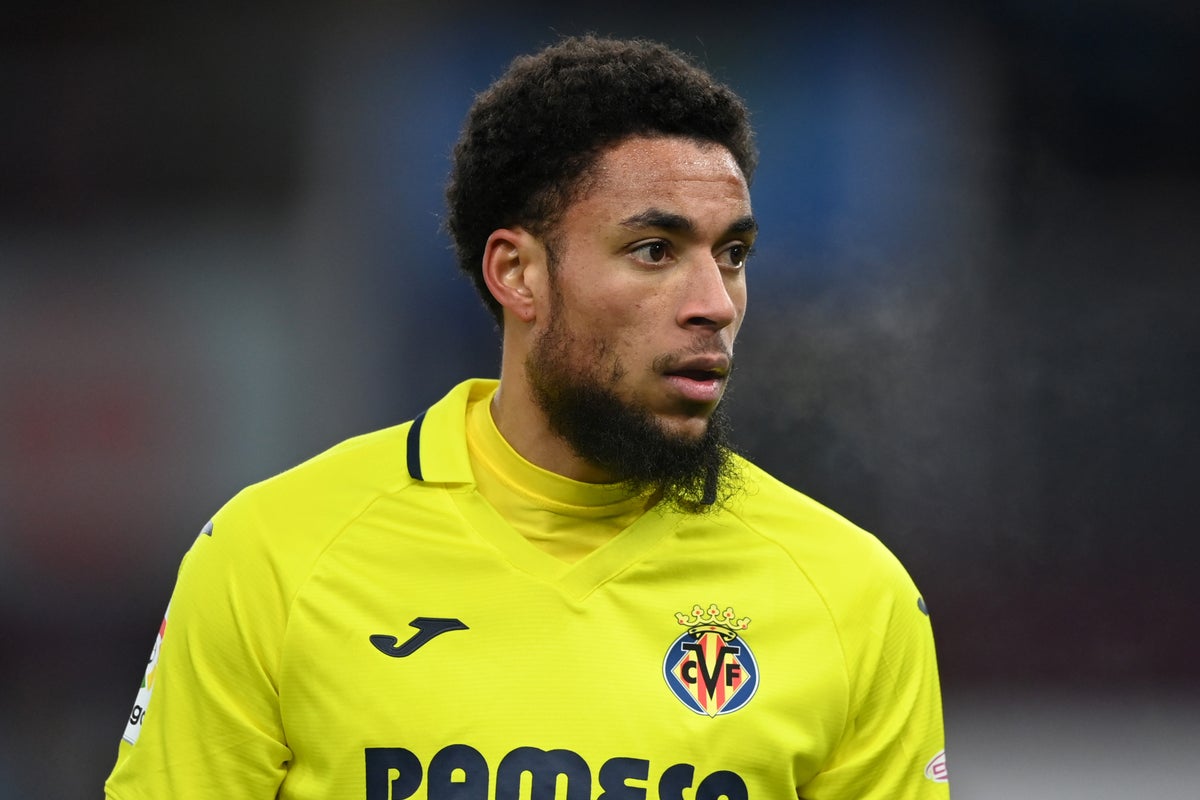 Danjuma had agreed to join crisis club Everton, but Spurs hijacked that deal for the Villarreal forward, who will boost Antonio Conte’s attacking options. The deal includes an option for Spurs to buy the 25-year-old in the summer.

The Netherlands international, who was not selected for the World Cup in Qatar, underwent a medical yesterday and will replace Lucas Moura in Conte’s squad.

Everton are said to be furious after being trumped by the 11th-hour move for Danjuma. The winger had a medical at Everton last weekend and had even conducted media interviews ahead of a switch to Goodison Park.

It is unclear whether the sacking of Frank Lampard prompted a change of heart from Danjuma, but he refused to send his registration to the FA before he was due to train at Everton yesterday.

Instead, he travelled to London to agree a move to Spurs as cover for Lucas, who has a tendon injury and could leave this month.

The arrival of Danjuma could also mean Spurs allow Bryan Gil to leave on loan this month, with La Liga clubs interested in him.

Danjuma is the first January signing at Spurs, and the club wants to further strengthen the squad before the transfer window closes next Tuesday.

Club officials were today holding a crucial round of talks over a move for Sporting right wing-back Pedro Porro.

Spurs hope to close a deal for the 23-year-old, but Sporting are holding out for his £39.5million release clause.

Dab, as with a paper towel NYT Crossword Clue