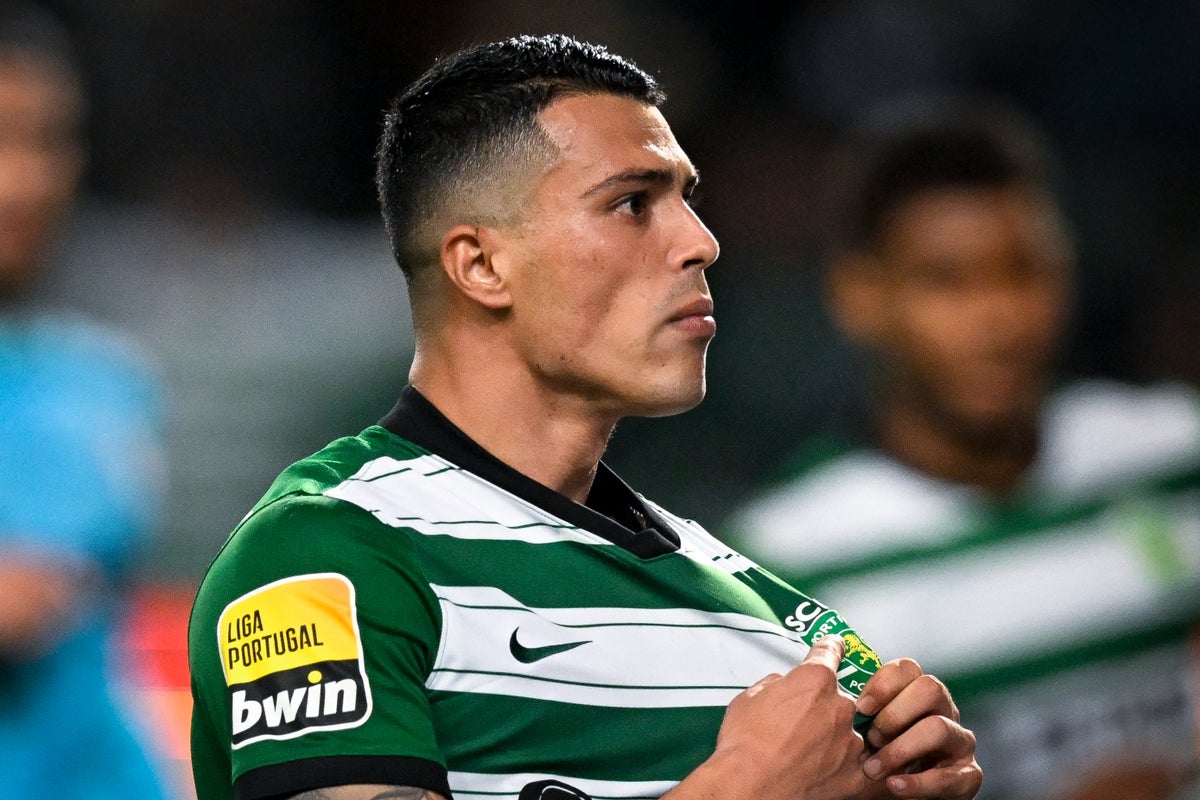 ottenham have agreed to meet with Sporting CP this week to continue transfer negotations over defender Pedro Porro.

The Portuguese giants have resisted Spurs’ approaches so far this window, insisting that he will only leave for his full £40million buyout clause.

The next round of negotiations, planned for Wednesday, will likely decide whether the 23-year-old moves or stays in Lisbon until the summer, with Chelsea also tracking the former Manchester City full-back.

The north Londoners have seen multiple efforts to sign Porro for under his release clause turned down, offering players like Davinson Sanchez in potential swaps plus deals that include deferred payments.

The latest offer, reportedly £32m, fell just short of the asking price for the Spain international.

Spurs are active in the transfer window due to pressure from Antonio Conte to add signings to help his push to qualify for next season’s Champions League.

They are closing in on the signing of Arnaut Danjuma after hijacking his loan move from Villarreal to Everton on Tuesday afternoon.

The loan move for the Netherlands international will be announced tomorrow after he completed a medical this evening.