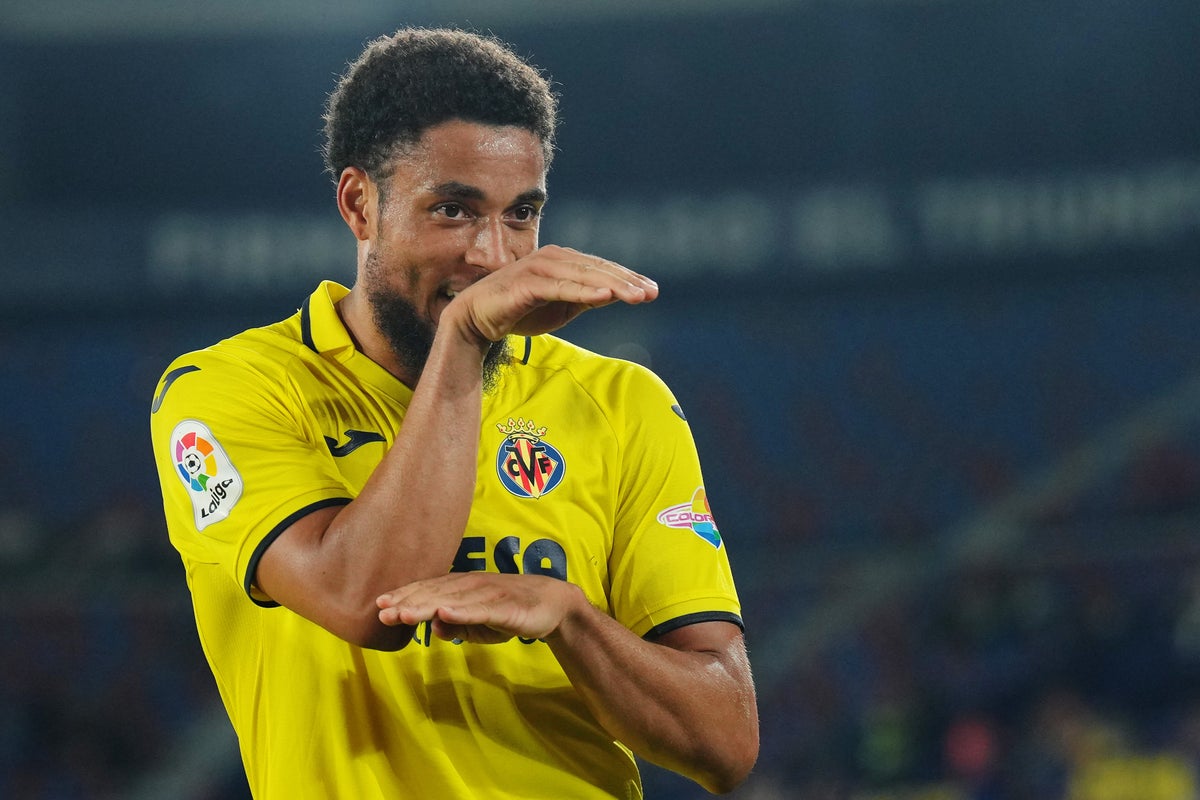 ottenham target Arnaut Danjuma has already explained why he is the perfect player for manager Antonio Conte.

Spurs are closing in on a loan deal for the Villarreal winger, having successfully hijacked Everton’s own bid despite the player agreeing terms and undergoing a medical.

Danjuma is now expected to become Tottenham’s first January signing as Conte looks to bolster his squad ahead of the return of Champions League football and a tough race to finish fourth.

The 25-year-old has a history of playing in the Premier League with Bournemouth and told The Athletic last month of his desire to return.

“At the right time, at the right moment in my career, you always have to be open to that.”

Danjuma is extremely hard-working and has a deep desire to win, as he revealed to the Guardian last year, which is a requirement when part of a Conte team.

“To be the best you need to aim for more, and there’s so much I still want to achieve,” he said.

On his relationship with his managers, he added: “Every manager has their own way of coaching the team and you should respect that as a player. But speaking to a manager can really help. What’s the strategy, how do you want me to play in certain situations, where do you think my qualities come out the best? I’m very eager to learn everything about the game.

Danjuma has previously played in the Premier League with Bournemouth.

“There are so many aspects in my game that I’ve improved. A lot of people who watch the game will say: ‘He’s got this ability, he’s got that ability, he scores goals.’ But they don’t see the work in training: the movement I do, the videos I watch.

“I work with the striker coach on a daily basis. He sends me clips of every training session. I look into my movement, the way I run, how I pop the ball off. I look into my shape, where I stand in the formation. After the game we go through it and see there’s a lot of stuff I can do better.”

He concluded: “I just want to look back on my career and feel I’ve achieved the most possible. There’s only one way of achieving that and that’s making sure I get the most out of every day. At the end of my career I’ll see where I am.”

It sounds like Spurs are signing a player built to succeed under Conte as the team embarks on a tough final four months of the season.

How to Dodge in Forspoken

How to Climb in Forspoken

How to Watch Cremonese vs Inter Milan: Stream Serie A Live…