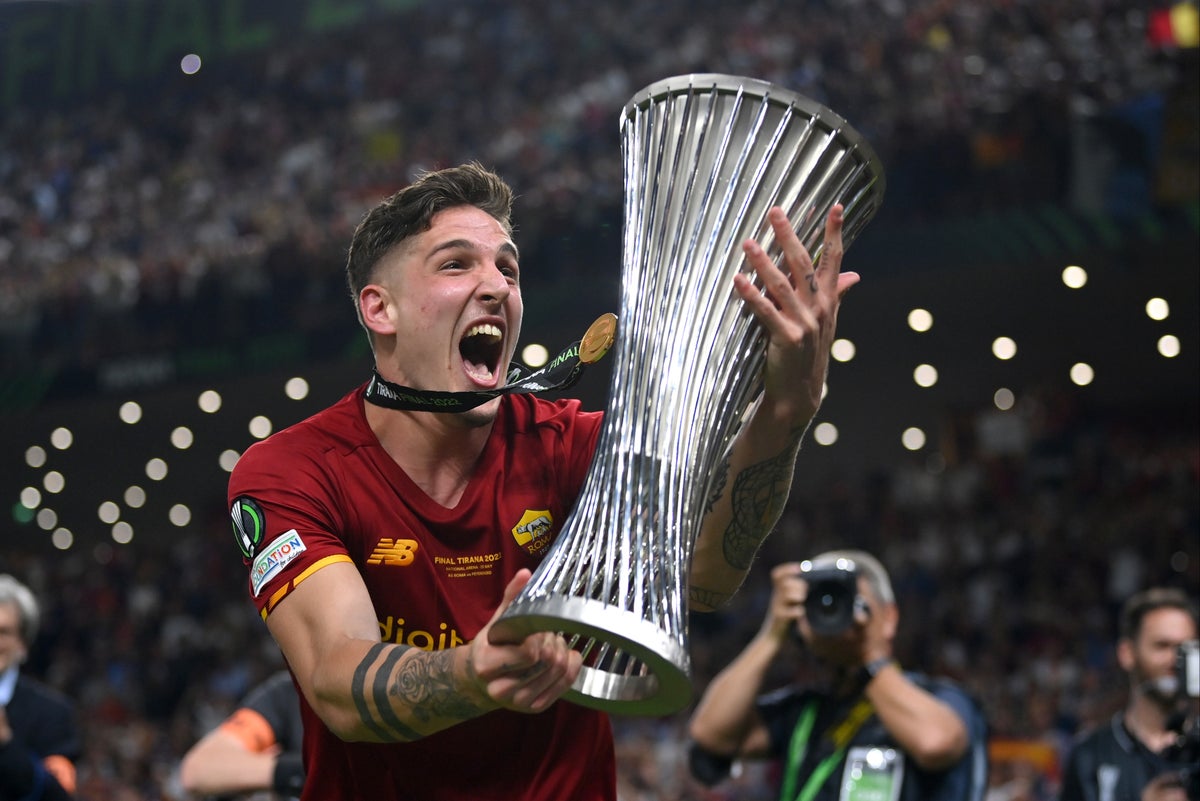 oma have been told to cash in on Nicolo Zaniolo should a bid worth €50million (£42m) come in for the midfielder amid links with Tottenham.

Reports in Italy claim Spurs manager director Fabio Paratici is looking into bringing the 22-year-old to the Premier League.

Zaniolo progress has been severely hampered by two ACL injuries in recent seasons, but made 38 appearances last season under Jose Mourinho.

And now former Roma striker Roberto Pruzzo feels a sizeable offer could prove too difficult to turn down – on one condition.

“If someone’s willing to spend €50 million on Zaniolo, I’ll think about it,” Pruzzo told Il Messaggero. “But then, you’d need to find somebody who scores more than him.”

“If, for example, you collect that amount and sign [Domenico] Berardi and another midfielder, the fans might appreciate it.

“Berardi is a guarantee. He now plays permanently for the national team, is 27 years old and has scored more than 100 goals in Serie A. However, he’s been at Sassuolo for the past five years.”

However, Pruzzo has warned Roma over parting with Zaniolo this summer as the youngster adapts to Mourinho’s tactics.

“All things considered, I think I’d keep Zaniolo,” Pruzzo concluded. “I wouldn’t risk it. He still has two years on his contract and if help him improve next season you can sell him even for €70m.”

“First, however, an agreement must be found on the contract which is something they’ve been working on for some time. Maybe the two goals in the league can become 12, Roma could then re-evaluate the player and have him play in Mourinho’s system or even in a 4-3-3 or 4-2-3-1.”

“You need someone dynamic in the midfield, someone who is capable of playing both ends of the pitch. A complete player, also able to score goals.”

How To Get Gallium In Warframe