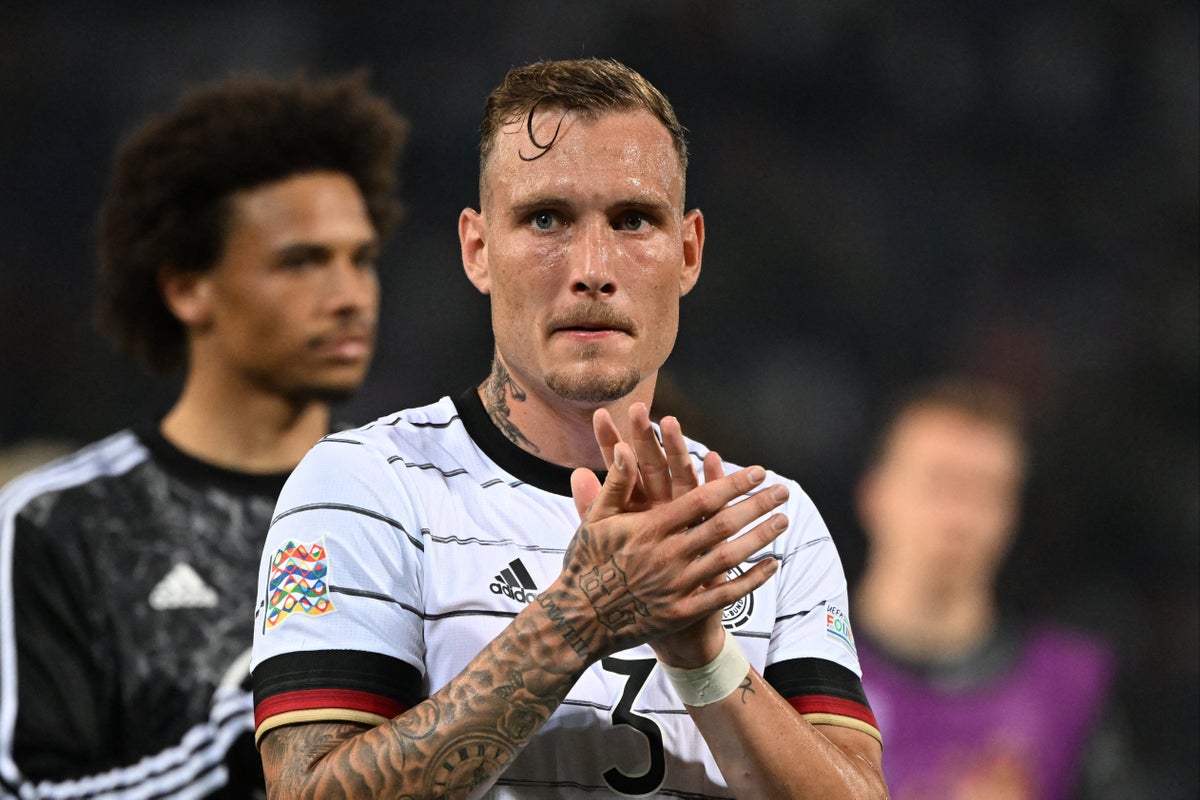 A new wing-back is reportedly on the cards in the form of long-term target David Raum, who could become the subject of a number of bids in the coming weeks.

There is also lingering hope of a deal for Alessandro Bastoni although the chances of a return for Christian Eriksen appear to be fading.

Here is your latest update on Tottenham transfer news and rumours…

Manchester United have made the first move in the race for Hoffenheim left wing-back Raum, according to Sky Sports Germany, amid interest from Spurs and Manchester City among others.

It is claimed that a deal could be done for around £30million after the German starred in the recent Nations League fixtures.

Raum, who is 24 and has nine caps, claimed an assist and created more chances than any other player in the 5-2 romp over Italy, a match Conte no doubt watched with intent.

Inter Milan are ready to protect Lautaro Martinez from any Tottenham interest – but may yet sell them one of their defenders.

Nerazzurri chief executive Giuseppe Marotta has opened the door to a sale from his stock of centre-backs, which includes Spurs target Bastoni. Stefan de Vrij and Milan Skriniar could also be free for bids.

He told Radio Rai: “It’s certainly easier to replace a centre-back than a striker … We will probably be forced to sell someone in that position.”

Tottenham are yet to hold formal talks with former player Eriksen over a return to north London, writes Standard Sport’s Giuseppe Muro.

Antonio Conte has spoken about a potential reunion with the Dane after his Brentford contract expires but it is understood that there have been no discussions at this stage.

The Bees and Manchester United are said to be battling it out for Eriksen’s signature.