Tottenham vs Burnley live stream: How can I watch Premier League game live on TV in UK today? 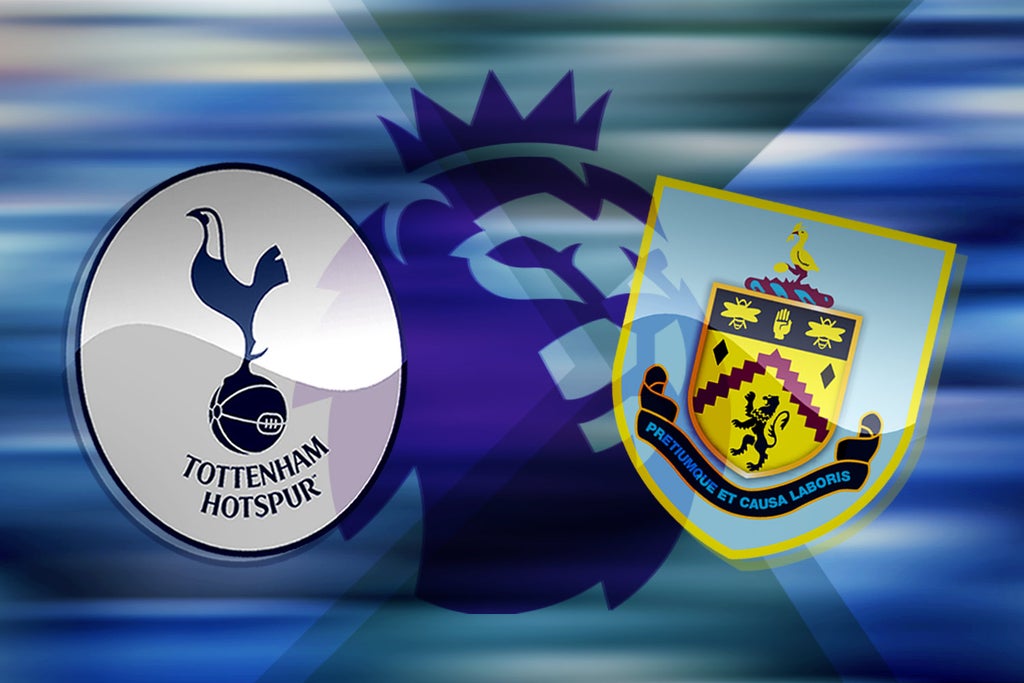 While Antonio Conte still needs a slip-up from Mikel Arteta’s team, Spurs are now only one point off the Gunners and could even move ahead of them with a win over relegation-threatened Burnley later today.

Arsenal do boast a game in hand as they travel to Newcastle United tomorrow but three points here would really ramp the pressure up.

It was a defeat at Burnley, of course, that saw Conte question his own future at Spurs, suggesting he might not be the right man for the job.

Another win, one Spurs are widely expected to get, would underline just how far the team have come since.

Where to watch Tottenham vs Burnley

TV channel: The game will be broadcast on BT Sport 1 and BT Sport Ultimate.

Live stream: BT Sport subscribers will be able to watch the game through the BT Sport App.

LIVE coverage: Follow all of the action with Standard Sport’s dedicated match blog. Dan Kilpatrick will be providing expert analysis from the ground.

How to watch Nerman Fatic vs. Gilles Simon at the Open Parc Auvergne-Rhone-Alpes Lyon